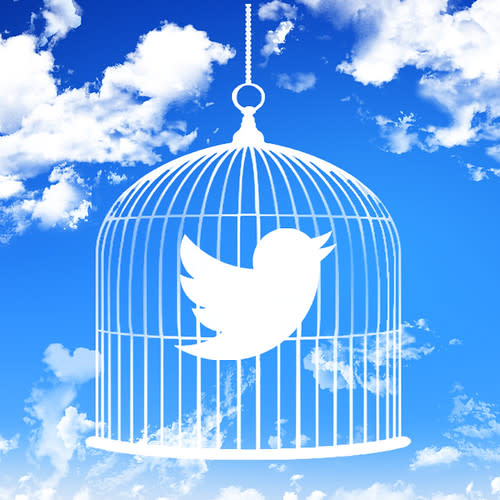 After the recent indefinite suspension of the US President, Twitter’s official Public Policy account has stated: “We strongly condemn internet shutdowns” in response to Uganda banning internet access prior to their election today.

In the run-up to a hotly contested election between incumbent President Yoweri Museveni and singer Robert Kyagulanyi (known by his stage name Bobi Wine), Uganda has blocked access to all social media and messaging apps.

This was in response to Facebook closing the accounts of two of the President’s supporters known by ‘Bajjo’ and ‘Full Figure’ having their accounts removed by Facebook. This move came only two weeks after Facebook refused to remove accounts the state deemed ‘dangerous to national security’. The President was clearly frustrated with this, stating:

“If you want to take sides against the [ruling party], then that group will not operate in Uganda … We cannot tolerate this arrogance of anybody coming to decide for us who is good and who is bad … Facebook is interfering in the electoral process of Uganda ... If people wanted to have the evidence of outside interference, now they have it.”

The President has subsequently apologized for the inconvenience caused by the ban.

In defence of their decision, Facebook released the following statement claiming that it removed a network of accounts and pages that:

“used fake and duplicate accounts to manage pages, comment on other people’s content, impersonate users, re-share posts in groups to make them appear more popular than they were. Given the impending election in Uganda, we moved quickly to investigate and take down this network.”

The run-up to the election has seen violence, particularly in association with rallies held by the opponent of the President, including clashes with police. In November, at least 54 people were killed in the capital Kampala after security forces put down riots in response to the arrest of the opposition leader (Bobi Wine) for alleged violation of campaign regulations that sought to limit the spread of coronavirus.

In response to the Ugandan Government’s decision to temporarily ban social media in the run-up to the election, Twitter stated the following:

Many have pointed out the double standard at play with Twitter’s stance, considering their repeated censorship of politics in the United States. In October, the New York Post released Hunter Biden’s ‘secret’ emails, which revealed that a Ukrainian executive had thanked him for providing access to Joe Biden (then Vice-President) in exchange for money.

This revelation led to his investigation by the FBI. Nevertheless, Twitter sought to censor the story. Not only did they suppress the story, they also locked The Post’s Twitter account - only backing down after public backlash.

Twitter also deplatformed Donald Trump in response to the Capitol takeover, along with many other Republicans that were simply supportive of the President.