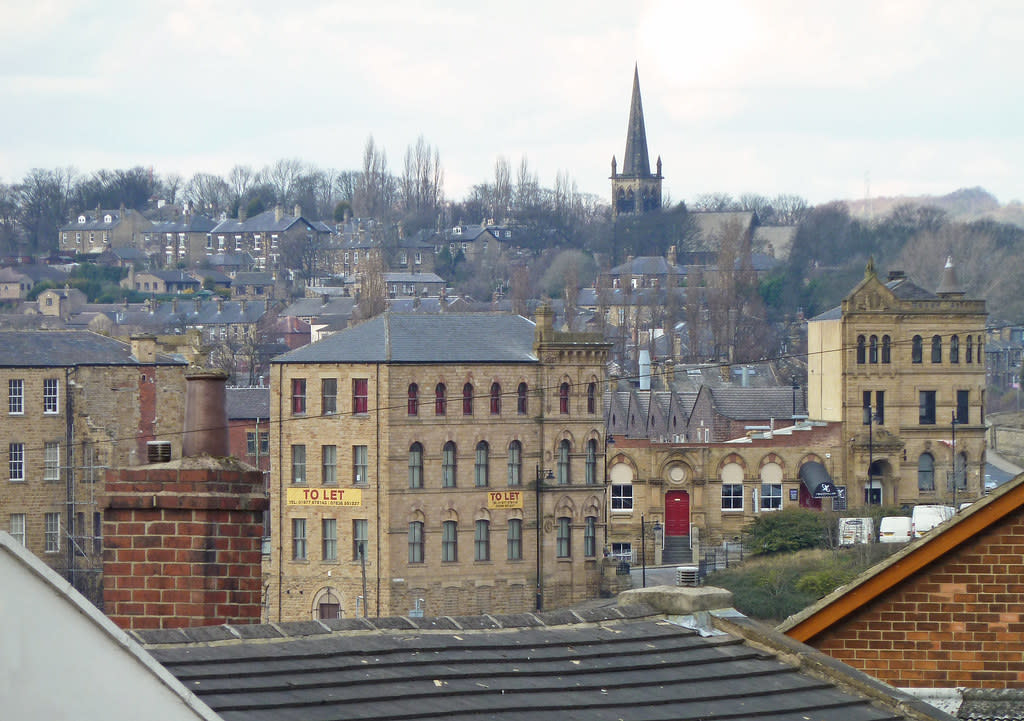 Reports have confirmed that protests at the gates of the Batley Grammar school in West Yorkshire have continued into Friday, forcing students to work remotely. Meanwhile, the teacher in question - suspended for showing a caricature of the Prophet Mohammad - is “in hiding.”

Thursday’s protest at the Batley Grammar school in West Yorkshire has continued into Friday, with demonstrators rallying against a teacher’s usage of a caricature of the Prophet Mohammad with a bomb as a hat, taken from Danish news paper Jyllands-Posten, in a religious studies lesson on the 22nd of March. Reports have now confirmed that the school closed on Friday, switching to remote learning as around 50 protesters gathered again to call for the sacking of the teacher who showed pupils the image.

In a statement issued yesterday, the school gave an “unequivocal apology” for the use of “a totally inappropriate resource”:

“The member of staff has given their most sincere apologies. We have immediately withdrawn teaching on this part of the course and we are reviewing how we go forward with the support of all the communities represented in our school.”

On Thursday afternoon, the Islamic charity Purpose of Life released a response to the usage of the cartoon. The response named the teacher in question five times, labelling his actions as “hatred” and “sadistic terrorism” against Islam and Muslims “around the world.” The statement also called for the teacher to be “permanently removed,” and said the school’s apology did “not go far enough.” On Friday morning, as the protests continued, a report from the Evening Standard confirmed that the teacher had been placed under police protection following the release of his identity online. The Communities Secretary, Robert Jenrick, told Sky News:

“We have to ensure that there is free speech, that teachers can teach uninhibited, but that has to be done in a respectful and tolerant way. What I would also add is that I was disturbed to see scenes of people protesting outside the school. That is not right. We shouldn’t have teachers, members of the staff of schools feeling intimidated. The reports that a teacher may even be in hiding is very disturbing. That is not a road we want to go down in this country.”

A number of parents who spoke to BBC news stated that they did not agree with the protests and found them "intimidating". Former Conservative Party chairwoman Baroness Warsi, speaking on Radio 4’s Today programme, said pupils and parents “were left distressed because of what happened". The Baroness continued:

"It's about safeguarding children and making sure the school look again, as should every school, to ensure that every pupil in their school is being taught in a way which creates a positive, unifying learning environment."

As reported by Sky News, a protester speaking "on behalf of the Muslim community" stood outside the school on Friday and proclaimed that "the teachers have breached the position of trust and failed in their duty of safeguarding. He stated that “this issue must be addressed as a matter of urgency," and claimed the school "had not taken the issue seriously.” Another protester, named Hussain, stated: "A Muslim is required to stand up when Prophet Mohammed is insulted, and when all the prophets are insulted, including all the prophets of the Old Testament, including Jesus.” Mohammed Shafiq, chief executive of the Ramadhan Foundation in Manchester, described the teacher’s usage of the caricature as a "despicable attack” on Islam, stating that "our hearts are pained to know a teacher working with 70% Muslim pupils didn't consider the hurt this would cause.”

According to a 2015 Ofsted report, Batley Grammar had 689 pupils. Three-quarters came from a minority ethnic background. According to schoolhawk.co.uk, in 2018, 29.3% of pupils were of Pakistani origin, 24.2% of Indian, 23.5% were White-British, and 11% Unclassified, all other groups being much smaller. The 2011 census found that 32.4% of people in Batley West identified as Muslim, compared to 55.5% in Batley East.

On Thursday night, the Secretary of State for Education, Gavin Williamson, condemned the demonstrations as "completely unacceptable". Williams said in a statement:

“Reports of intimidation in Batley set a deeply unsettling and potentially dangerous precedent. It is never acceptable to threaten or intimidate teachers. We encourage dialogue between parents and schools when issues emerge. However, the nature of protest we have seen, including issuing threats and in violation of coronavirus restrictions are completely unacceptable and must be brought to an end."

Writing for the Spectator, Brendan O’Neill stated that Batley Grammar has “buckled to religious extremists, cravenly begging for forgiveness for something that ought to be perfectly acceptable in an institution of learning - encouraging young people to discuss controversial issues.”