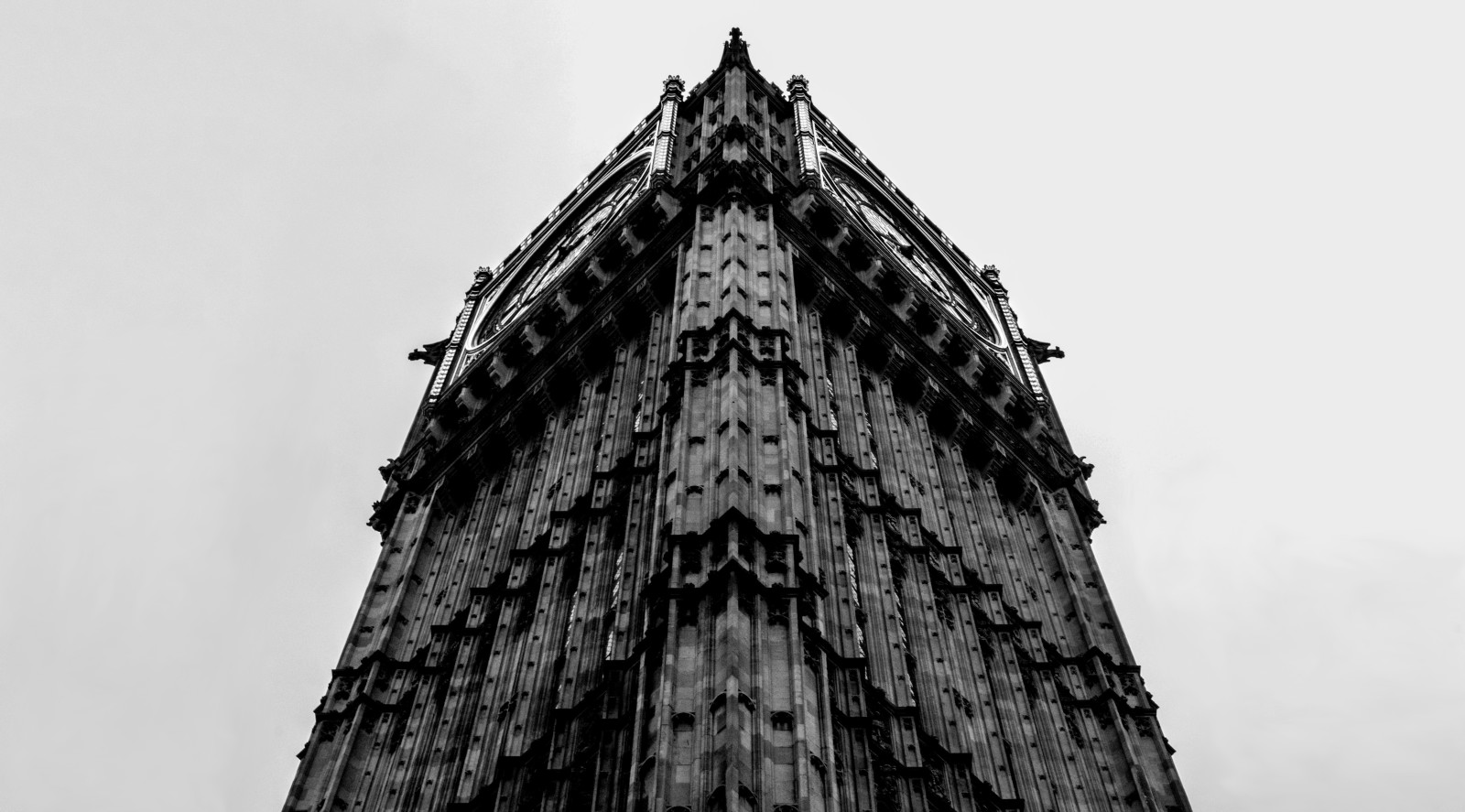 The political landscape of the United Kingdom is unbearably stagnant. We are nearly a quarter of a century on from the Lovecraftian curse laid upon us by Tony Blair’s ascent to government and we remain trapped in a purgatory from which there appears to be no escape.

No matter how fervently the public vote right in an attempt to undo some of the damage Labour has done to this country, Blair’s political will has ensconced Westminster in the mummified corpse of a European paradigm.

The rails upon which he set this country have continued to define everything that the Conservative government does until this very day. Even during the pandemic, mass immigration is still out of control with over 300,000 net new immigrants arriving in 2020. Increasingly, our towns and cities are coming to resemble the Mordor-like morass of London; is this the future that conservatives envisaged for England?

The 2003 Communications Act still makes criminals out of thousands of Britons who voice their ‘politically incorrect’ opinions online each year. Instead of restoring free speech to the country, the Conservatives are heading in the opposite direction by moving to outlaw anonymous social media use, putting communist subverter Owen Jones, of all people, on the side of questioning the move to further control online speech.

Grievous constitutional wounds the Blair government imposed on us remain unaddressed. The devolved parliaments are nothing but relentless hotbeds of anti-British secessionism and are turning their constituent nations into woke dystopias. Does the Conservative Party truly believe that the United Kingdom as a political entity can be sustained whilst parochial nationalist movements can earn a living railing against it?

In 2009, the introduction of an American-style political Supreme Court created dramatic uncertainty where it did not previously exist and was not needed. It only rose to public prominence after it attempted to interfere with the Brexit referendum and re-write history; do we really need a new political body that has demonstrated that it is not afraid to go against the democratic will of the public?

Moreover, this is all a product of what philosopher Michael Oakshott would call the “rationalisation” of politics, whereupon the rule of the bureaucrat and the “expert” is to wipe away all that comes before it until a suitably managed new order can be established. If the Conservative Party must be the party of “diversity and inclusion,” then can it not recognise that across the UK there is a great deal of it that already existed and should be protected as forms of indigenous customs and culture?

These are all a product of the Blairite method of thought, and it is hegemonic. Does the Conservative Party really believe that the British public are voting for more Tony Blair? It permits no other kinds of opinions outside of its own paradigm, it is not tolerant of any other moral claims, and this is apparently not understood at all by the Conservative Party.

They are happy to swim in his waters and operate by his rules without understanding that they don’t have to do any of this at all. If only they could open themselves up to a paradigm outside of Blairism, they’d be able to make the kinds of changes the British public have been demanding with their Conservative votes. Instead, the Conservative Party accepts the framing within which Blair has them entrapped, despite the British public consistently voting more and more conservative as time goes on.

People are not voting for the excrescent progressivism of the Blair years; there is a reason why the Labour party has lost ground since its fantastical wins in 1997 and 2001. In 2005, it became evident that the mythical future Blair had promised would not come to fruition, and once the dominating figure of Tony Blair himself receded from the political landscape in 2007, the dark magic he used to maintain the Labour Party went with him.

Since the accession of David Cameron’s Conservative-Lib Dem coalition, with the exception of Theresa May’s embarrassing near-defeat, the Conservatives have increased in strength significantly, culminating in Boris Johnson’s ‘red wall’-breaking victory in 2019 on the back of his promise to “get Brexit done.” Disappointingly, the Conservatives seem to fail to understand what Brexit really meant. It didn’t mean ‘rule in the European fashion, just not by Europeans’: it meant a return to a traditionally British way of doing things; the very method that Blair himself overthrew in 1997.

It is clear that Brexit symbolically represented, in the minds of its advocates, a return to a properly British Britain. A restoration of the old ways of doing things is what was desired; a respect for the long-settled peoples of these islands and their customs and habits. The malaise that dogged the country in the lead-up to the 1997 election has been long-banished. It has become apparent that the new order is far worse than what Labour sought to upend. While Britain might have felt sluggish and undynamic, it at least felt solid and rooted to something important.

Boris Johnson’s continuation of Tony Blair’s new Britain is a hollow shell with the Union Jack painted across it. There is nothing here any more, except bureaucratic rules, regulations and eternal tax increases. Where the Celts are allowed self-rule, there is the tyranny of middle managers inflicting their papers-please attitude upon the unsuspecting patriots who thought they would be voting in their national self-interest, and not for a barmy woke revolution.

Our politics is so unresponsive to the problems we face that, even when a beloved Conservative MP is brutally murdered in the middle of the day in a church by an Islamic radical, not one Conservative dare breathe a word about the underlying causes of the attack. Instead, a push towards more Blairite centralised speech control is the order of the day, whilst the British public looks on aghast. It doesn’t have to be this way.

The Conservative Government has it within its power to do something about this blighted nation, but instead they feverishly proselytise left-wing talking points about poverty, environmentalism and offensive online speech. The sclerosis of our politics will be the end of us, if we don’t do something about it now.