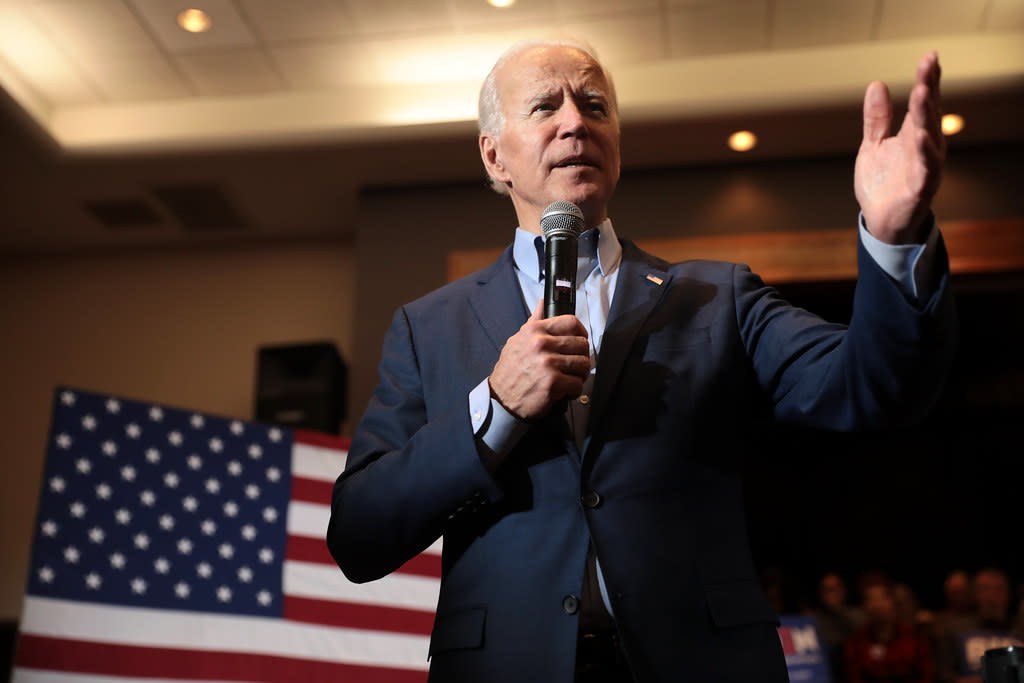 President Biden’s approval rating has fallen to 45% just two days after he was booed at a 9/11 memorial ceremony in New York City.

The figure, calculated as an average of eight major polls by polling data aggregator Real Clear Politics, follows the President’s implementation of widely unpopular COVID-19 vaccine mandates and the chaotic US withdrawal from Afghanistan which left 13 American service members dead.

The lowest number included in the aggregate and recorded by the Economist and YouGov, placed Biden’s approval rating at 43% while the Atlanta-based Trafalgar Group found that 54% of respondents disapproved of the president. According to last weeks polling by YouGov, even Democrat voters are turning against the president, with their approval of Biden dropping from the 86% recorded in an August 28th poll to 77% on September 8th. The poll also shows that six in 10 Americans feel the country is “on the wrong track” with Biden at the helm.

Biden’s approval ratings are similar to those of former President Donald Trump during the same period of his presidency. In a YouGov poll conducted between September 2-6th, 2017, 40% of respondents approved of the way Trump was handling his administration while 52% disapproved.

The figures recorded pertaining to Biden’s presidency have epitomised a wave of growing hostility towards the President and his administration in recent months. In California on Tuesday, Biden’s motorcade was met by a heckling mob as he travelled to campaign with governor Gavin Newsom on the eve of the Republican-backed recall election while college football games across the country have seen spectators chant “f*** Joe Biden.” Similar chants were heard at a large march on the Brooklyn Bridge in New York City where demonstrators gathered to protest against the president’s highly controversial nationwide COVID-19 vaccination program.

Last week in New Jersey, the President was branded as a “tyrant” by locals as he surveyed areas obliterated by Hurricane Ida. As one spectator accused Biden of only turning up for a “f***ing photo op,” another held a handmade sign reading: “HURRICANE BIDEN: MORE DESTRUCTIVE THAN IDA!” Biden’s presidency has been mired by criticism after he vehemently defended his call to flee Afghanistan and passively allow the Taliban to reclaim power in the country.

“In April, I made a decision to end this war,” he said during a national address in August. “The assumption was that more than 300,000 Afghan national security forces that we had trained over the past two decades and equipped would be a strong adversary in their civil wars with the Taliban. That assumption, that the Afghan government would be able to hold on for a period of time beyond military drawdown, turned out not to be accurate.”

Speaking about the hostilities towards Biden in an interview with David Hookstead of the Daily Caller, the son of the former president, Donald Trump Jr, lambasted the Biden administration and said Biden’s incompetency is obvious to Americans.

“You look to the border, then you look to inflation and the economy, then you look to all of these things, and then the way they talk down to you, whether it was yesterday, you know, Joe Biden angry screaming at you. People are seeing it. The media, even with their best effort cannot cover up this level of incompetence, this trampling of our basic American and fundamental rights. They’re seeing it, you can’t hide from it.”