YouGov: Only 19% of British Public Disapprove of Decision for Union Flag to Be Flown from Government Buildings 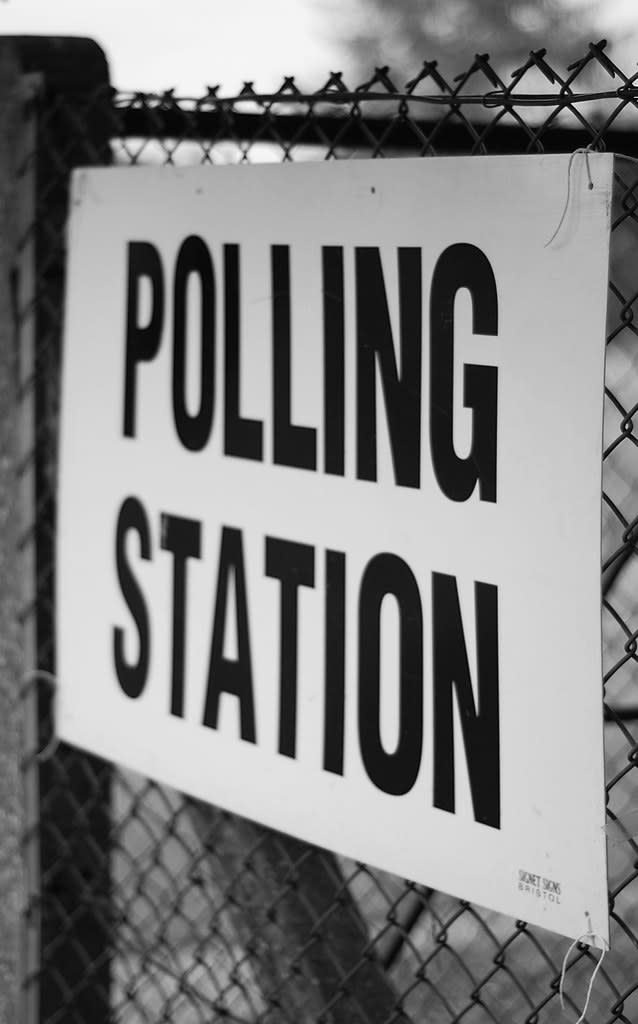 Yesterday’s YouGov daily question, asking “The Union flag will be flown over government buildings every day, rather than just on designated days. Do you approve or disapprove of this decision?”, produced results showing large public approval.

Of the 5233 adults surveyed, 58% said that they approved of the decision to fly the Union flag from government buildings, whilst 19% said the opposite. 22% of respondents were unable to give a conclusive answer.

Of the 19% of respondents who said they disapproved, 33% were aged between 18 and 24 and 39% of respondents in this age group were unable to answer. For each of the other age groups, support for the decision was above 50%.

68% of respondents who disapproved were Labour and Liberal Democrat voters, while 88% of Conservative voters approved of the decision.

The polling data comes in the wake of the government’s announcement on Wednesday that the Union flag will fly from government buildings year-round, acting, in the words of Culture Secretary Oliver Dowden, as “a proud reminder of [the UK’s] history and the ties that bind us”. The announcement sparked criticism from some left-wing groups and figures, including Scottish National Party MP Mhairi Black, who stated:

“This idea seems to have been inspired by Tory ministers watching an episode of the Thick of It, rather than a serious government. If the Tories think an overload of Union jacks on buildings is the answer to promote the strength of the Union, then it shows how thin the case for the Union is.”