Vitamin D Unlikely to Be a Miracle Cure for COVID-19, Despite Likely Positive Effects 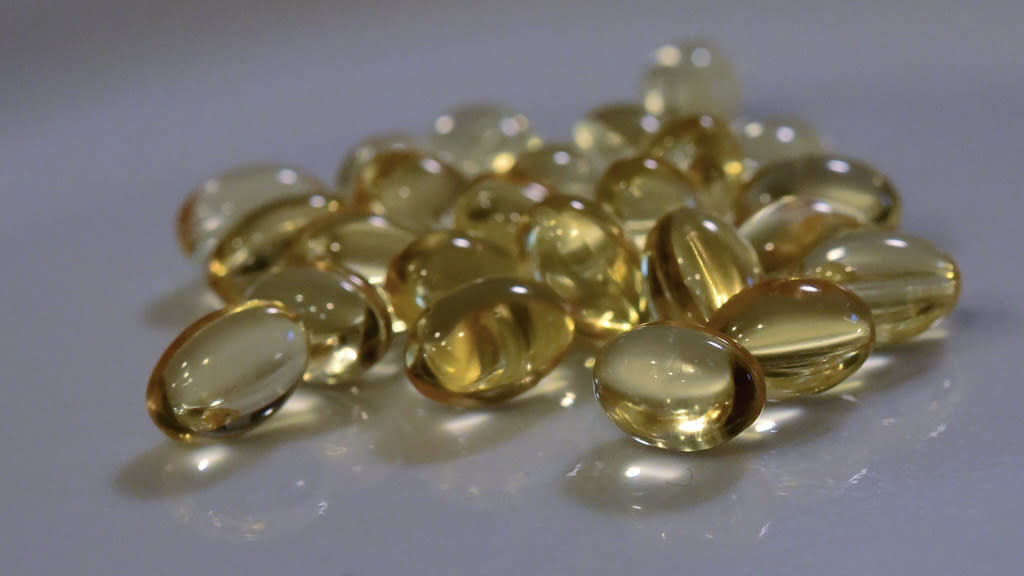 A study has recently been submitted in the medical journal The Lancet examining the effects of vitamin D (or, more specifically, the related prehormone calcifediol) treatment on the severity of COVID-19. While the study claimed to have found incredible effectiveness of vitamin D, it had not gone through peer review and has been criticized for its inappropriate data analysis method, casting doubt on the results. Nevertheless, vitamin D has long been pointed to as a potential way of partial mitigation of COVID-19, with many experts calling for its wider use during the pandemic.

The recent study observed several hundred patients across eight wards in a Barcelona hospital, five of which were administered calcifediol treatment, leaving the remaining three as control groups. Its conclusion reads: “In patients hospitalized with COVID-19, calcifediol treatment at the time of hospitalization significantly reduced ICU admission and mortality.” The study has been reported on as having found a 60% reduction in deaths and 80% reduction in the need for ICU treatment. The Conservative MP David Davis has tweeted that the findings are “incredibly clear” and vitamin D should be more prescribed to “save many thousands of lives”

Such findings follow news from last month that the utilization of T cells, which play a key role in the functioning of the human immune system, could be a way to partially mitigate the effects of COVID-19. T cells are, in turn, boosted by vitamin D, which has been found to be “crucial” to enable them to “react to and fight off serious infections in the body.”

However, the study, co-authored by 15 researchers, was only pre-printed in The Lancet on 22nd January. In the preamble statement to preprints, The Lancet warns readers that they are “early stage research papers that have not been peer-reviewed.” The journal also stresses that for this reason, “the findings should not be used for clinical or public health decision making”.

After receiving publicity from the press and the MP, the study was immediately informally scrutinized by “peers” among the public. Yale medical researcher F. Perry Wilson has pointed out on Twitter that the findings are “super sus” because the authors do not use the correct statistical methods to analyse the type of data they gathered. While the study was conducted on randomized groups (wards), the outcomes were treated as if it was conducted on randomized individuals (patients).

“This is super basic stuff - you don’t call your study a randomized trial when it’s a cluster randomized trial. And peer-reviewers would 100% have asked them to go back and redo the stats.”

“So please, read skeptically. Pre-prints have been a boon in COVID times but this study is just… not well done. Be aware.”

Wilson added that the reason he would call out the study for its shortcomings is not due to potential direct damage from the medical recommendations its findings imply, but because of the indirect effects it could have on people’s treatment priorities and valuations.

“And again, is there harm from Vitamin D? Minimal honestly. The harm from promotion of studies like this is tweets like this [linked tweet] that try to dissuade people from getting vaccinated and doing other protective measures.”

National University of Ireland medical statistician Neil O’Leary made the criticism of the recent study even more specific. He pointed out that its authors did not control for potential intra-ward correlation possibly ‘contaminating’ the results. This omission alone would make the results far from reliable. O’Leary continued to explain that, according to his own calculations, if a “not unreasonable” level of intra-ward correlation was to be considered, it would be “enough to dampen [the study’s] emphatic claims”.

Despite this study’s ostensibly inadequate methodology casting doubts on the robustness of its findings, it is not the first to have investigated the effects of vitamin D. The World Health Organization features a 2017 research article on “vitamin D for prevention of respiratory tract infections”, in which it observes some of its benefits in this field. However, it also noted that for vitamin D supplementation to be effective, “it should be done continuously, before the respiratory tract infection starts.” The article also highlights that it is not clear whether the positive outcomes tied to vitamin D supplementation are just observable when a vitamin D deficiency is being mitigated, or whether such positive outcomes persist even afterwards amid continued intake.

In December 2020, an open letter was drafted by over 200 scientists and doctors to call on governments to promote an increased vitamin D usage against COVID-19. It says that while “scientific evidence indicates vitamin D reduces [COVID-19] infections & deaths”, and while “vitamin D is well known to be essential”, “most people do not get enough.” Such a deficiency, then, could be linked to an increased risk from COVID-19.

Among others, the open letter relies on a review of evidence linking vitamin D and COVID-19 outcomes from September 2020, which summarized 47 to-date research studies. In the letter, each of the signatories (131 of them with medical degrees, as of 6th February) states their recommended intake of vitamin D as well as their personal daily intake - to show that they are leading by example and are willing to vouch for their recommendations. World governments are urged to “Please Act Immediately”, as “inadequate vitamin D is by far the most easily and quickly modifiable risk factor with abundant evidence to support a large effect.” They note that “vitamin D is inexpensive and has negligible risk compared to considerable risk of COVID-19.”

Responding to the recent study, the Daily Mail reported:

“A Department of Health and Social Care spokesperson said: 'Evidence of the link of vitamin D to Covid-19 is still being researched and we keep all strong evidence on treatments under review.'”

This response mirrors the NHS’ information page on vitamin D, where the “Coronavirus update” (as of 15th February) reads:

For the past several months, the focus of most of the public, as well as the political and media circles, has been COVID-19 vaccines, their effectiveness, and distribution. For many, almost all hopes are now on the vaccines being effective enough to minimize the harm done by COVID-19 with enough people vaccinated. But with such a heavy focus on a single potential remedy, other mitigation options are at risk of being sidelined.

In recent weeks, more people have been coming out with predictions of COVID-19 never being completely eradicated in the future, but of its impact being greatly reduced - precisely through a combination of multiple medical mitigation tactics. Head of Oxford Vaccine Group has recently noted the possibility that COVID-19 might become “sniffles” in the future, instead of real danger to the elderly and medically vulnerable. UK Health Secretary Matt Hancock has made similar statements, suggesting that over coming months, the virus could be turned “from a pandemic that affects all of our lives into another illness that we have to live with, like we do flu”, thanks to new treatments.

If it is expected that COVID-19 will not simply disappear when enough people are vaccinated, considering many possible treatment options could be key to mitigate its effects, turning it from a potential danger to a potential nuisance. Although not yet universally seen as such, vitamin D could prove to be one of those treatment options in the near future. Its positive effects seem to be well-agreed upon, although exaggerations have become common amidst the search by many for a miracle cure for the virus.