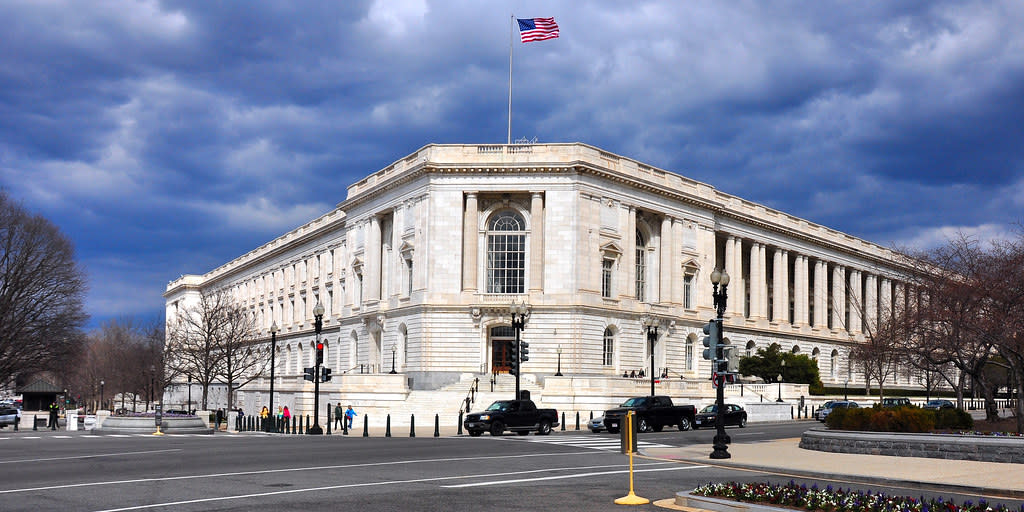 On Wednesday, the US Senate passed a bill proposed by Republican senators Josh Hawley and Mike Braun which will require the Biden administration to release intelligence related to potential links between the COVID-19 pandemic and the Wuhan Institute of Virology.

Senator Hawley, who has long been a proponent of an international investigation into China’s role in the spread of the virus, said on the Senate floor:

“The American people deserve to know about the origins of COVID-19. They deserve to know how this terrible pandemic that has ravaged the globe and our country, how it got started and what China’s role was in starting it. I think it’s time that the American people got to decide for themselves. It’s time that they actually got to see the evidence that the United States government has collected on this issue.”

The bill, which will be debated in the House of Representatives before passing to the President, came a day after Joe Biden ordered US intelligence agencies to investigate the origins of the COVID-19 pandemic with a focus on the Wuhan Institute of Virology.

As recently reported by Lotuseaters.com, in the last weeks, many prominent public personalities have moved to seriously consider the possibility that the lab-leak COVID-19 origin theory might be credible after more than a year during which the zoonotic origin theory was firmly the dominant one in the mainstream.