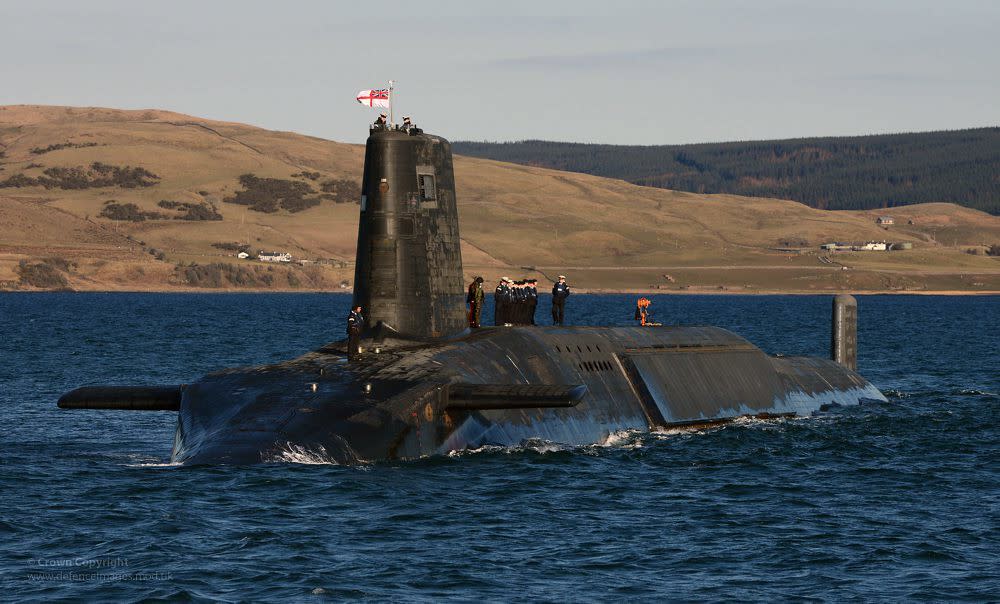 Her Majesty’s Government is due to release an “Integrated Review of Security, Defence, Development and Foreign Policy” today. The review will pledge a shift in foreign policy towards countries such as India, Japan and Australia, and will also address the “challenges and opportunities the UK faces in a more competitive world.”

The review, set to be published today, comes after elements within the Conservative Party placed pressure on the government to harden its line on China over issues such as its genocide of Uyghur Muslims and restrictions of the democratic rights of Hong Kongers. The review, penned by PM Boris Johnson as the “biggest programme of investment in defence since the end of the Cold War,” will also lift the cap on the UK’s stockpile of nuclear weapons.

Speaking to BBC Radio 4 today, Foreign Minister Dominic Raab said that the UK’s stockpile of weapons was the “ultimate insurance policy against hostile states”, stating that it was important to maintain a “minimum credible level of deterrent.” According to a leaked copy of the review obtained by The Guardian, the government will increase the cap from 180 to 260 warheads, ending thirty years of gradual disarmament.

As part of the review, a “new government foreign policy” will be established. The new policy will “increase international activism” to create a UK “that works alongside our allies using all the tools at our disposal.” According to the government, this will “shape a more open international order in which democracies flourish.”

Other initiatives included in the publication will include the introduction of a “Counter-Terrorism Operations Centre” which will “significantly improve our ability to thwart terrorists”, and a drive to “make the UK a Science and Technology superpower” by increasing “economy-wide Research & Development to 2.4% of GDP by 2027 and investing £14.6 billion in R&D across government in the next year.”

As noted by the government’s statement this morning, published on the gov.uk website, a “new green agenda” will be implemented in the economy, and the Armed Forces modernised by employing "the ingenuity of our citizens and the strength of our Union.”