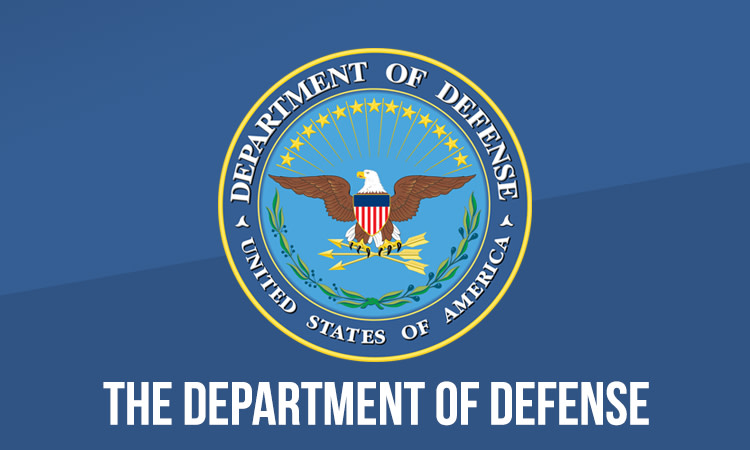 The U.S Department of Defence (DoD) issued a memorandum for senior Pentagon leadership, commanders of combatant commands and DoD field activity directors “promoting and protecting” the human rights of LGBTQI+ persons “around the world.”

Released by Jim Hanson on Twitter, the DoD memorandum follows on from a Presidential memorandum issued on the 4th of February which directed all federal departments and agencies that engage abroad to undertake a number of actions related to “promoting and protecting the human rights of Lesbian, Gay, Bisexual, Transgender, Queer and Intersex” persons. According to the DoD memorandum:

“It is the policy of the DoD to pursue an end to violence and discrimination on the basis of sexual orientation, gender indentity or expression, or sex characteristics, and DoD will lead by example in the cause of advancing the human rights of LGBTQI+ persons around the world.”

In the memorandum, the Department of Defence committed to:

The Department of Defence also committed to pushing foreign nations to end discrimination on the basis of LGBTQI+ status. The DoD will “broaden the number of countries willing to support and defend the human rights of LGBTQI+ persons” and strengthen the policies of multilateral institutions, including those who protect “vulnerable” LGBTQI+ refugees and asylum seekers.

The DoD memorandum came after President Joe Biden issued an executive order on January the 25th which reversed former President Trump’s transgender military ban. In a statement, the White House said the question of “how to enable all qualified Americans to serve in the military is easily answered by recognizing our core values,” stating that “America is stronger, at home and around the world, when it is inclusive. The military is no exception.” LGBTQ+ organizations praised President Biden for the reversal of Trump’s ban with Shannon Minter, Legal Director of the National Center for Lesbian Rights saying the “order allows us to put this shameful episode behind us and marks the beginning of a much brighter era in which military service is once again based on a person’s qualifications, not on who they are.”