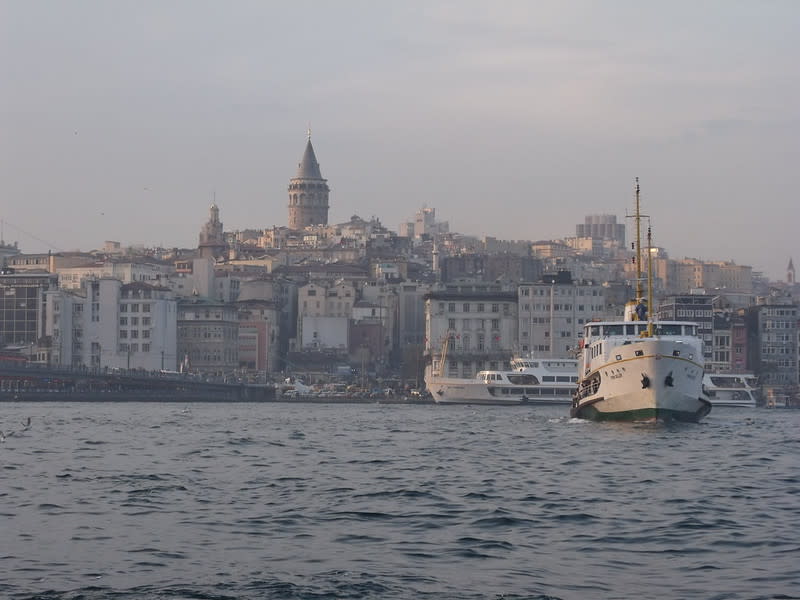 The currency of Turkey, the lira (TRY), plunged by 15 percent against the dollar on Tuesday.

Having been devalued by over 40 percent this year so far, this dramatic shift has reduced the Turkish currency from its 3.45 lira per dollar state in January 2018 to a historic low of 12.85, from which it has now recovered to approximately 12.2.

According to economic analysts, Turkish President Erdogan’s ‘war on interest rates’ is thought to be the primary cause for the plunge. Heightened investor pessimism following Turkish central bank interest rate cuts for the third consecutive month last week has also been blamed for the crisis.

Responding to the news, President Erdogan was typically combative, stating that the country would not give in to “opportunists” and “global financial acrobats” calling for interest rates to rise.

“With the help of God and the support of our people, we will emerge victorious from this war of economic independence.”

While past sell-offs of Turkish liras have been triggered by worries about the country’s trade deficit and an exodus of foreign investors, analysts at Goldman Sachs believe this latest drop to be caused by the negative interest rates faced by Turkish savers.

Currently, the lira is the world’s worst-performing currency in 2021.

“Maybe we will have to eat bread and onions for days, for weeks, but we will make no concessions on our security,” said Uğur Aydemir, a parliamentarian from the ruling party. Meanwhile, Erdogan’s former economy chief, Ali Babacan, has accused the president of “bankrupting” the country.

With approximately half the GDP of Russia, Turkey is currently the world’s 19th largest economy. The Middle-Eastern nation has disproportionate geopolitical significance due to its relative strength within the Islamic world, an oversized military, and an important strategic location.

The large number of Turkish ex-pats living in Western countries and the country’s position as an entrepot for migrants into Europe mean that a Turkish economic crisis could have far-reaching ramifications.