To Kill a Mockingbird Banned in a Scottish School 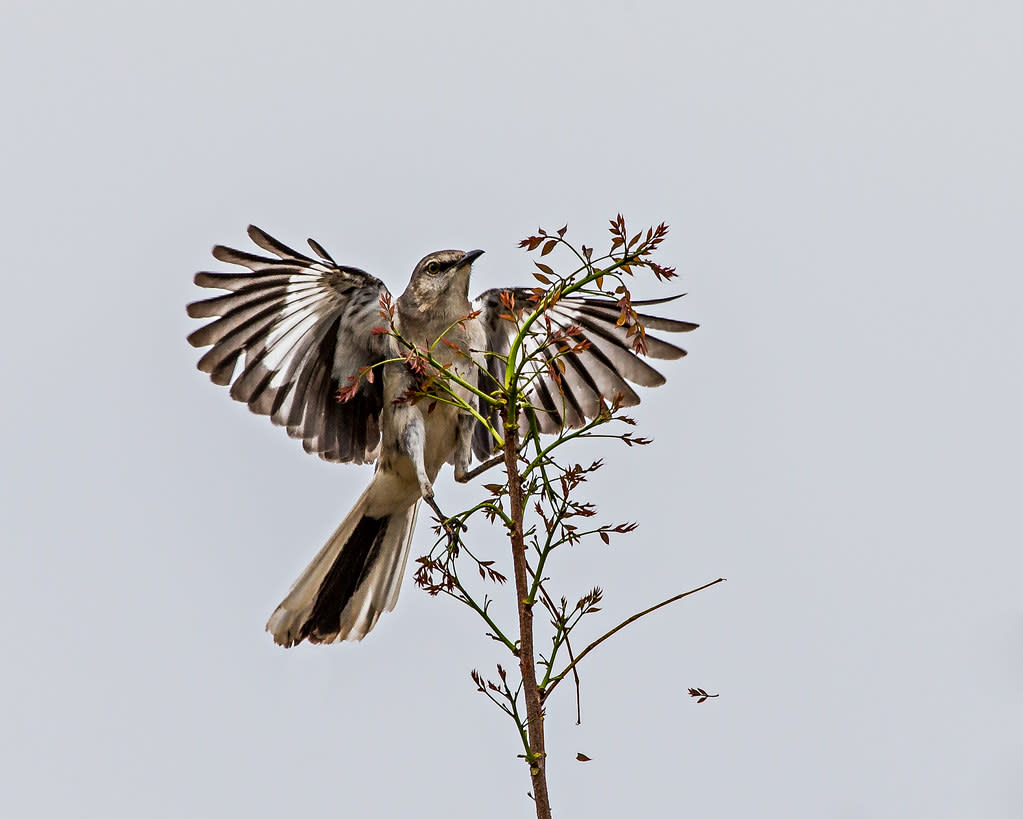 In yet another non-surprising decision, a Scotland school chose to follow in the footsteps of California and ban To Kill a Mockingbird from its curriculum.

From now on, whenever someone asks you to "define what is Western culture," you should answer with, "everything you assholes are trying to ban."

I mean, think about it. What is more American than this book? Even I, from Romania, read about it and I have subscribers all the way from Singapore who read it as well. It's not just a great book but also a great movie that has the capability of instilling emotions in the hearts of the viewer unlike anything Hollywood makes nowadays.

The interesting question is, why do they ban it? Why do both racists and so-called "anti-racists" hate this book with such passion that it gets banned in America as well as Scotland?

And the answer is simple. The ideology that does the banning has neo-Marxist roots. Neo-Marxists believe that by controlling the information that a person has access to you can control the person itself.

A good example on how this works is by examining the following football game between North Korea and Portugal.

You see, the people in North Korea only have access to the information the government allows them to have. They can't watch foreign TV, they can't listen to foreign radio, they can't access the foreign Internet. They can only watch the official state-owned North Korean television. Which tells them that their football team has scored a tie with Portugal, 2-2. They interview one of Portugal's star players and dub over his voice saying how he thinks North Koreans are some of the best players in the world and how he would love to play for Pyongyang if given the opportunity.

In reality, however, North Korea lost that game 7-0. But none of the people in North Korea can know this. Even if you're the smartest and most educated North Korean, you will simply lack access to any information that will make you reach this conclusion. You will not be able to see the game, all information around you confirms that the North Korean football team is the best ever, and since you have no way of finding out any information to the contrary, you either get to believe it or you assume the government might be lying but you won't know how much.

And this system is being reproduced step by step in the West. By banning books like To Kill a Mockingbird or Dr. Seuss, the goal is to simply erase some concepts and ways of thinking that children could otherwise have access to.

So a book where children learn that rape accusations can be false and we should investigate things before jumping to assumptions, a book where racial hierarchies are being condemned, a book where mob justice is viewed as evil… Such a book can't possibly be allowed for a young generation of students to have access to.

Finally, what's worse is that the main character, Atticus, is a racist. And he has to struggle with that fact as he is placed to defend a falsely accused black man. Through the progression of the story, he finds out that the system he is defending is wrong and unjust and the humanity of the black person he is defending transcends the race he was born in. By the end of the story, Atticus' worldview is shaken, not only in his racism but in his belief in a just and fair society.

This shows that concepts such as liberty and freedom, held as ideals, can turn people from racists into non-racists. Which is really the kryptonite of the "anti-racist" movement.

The modern woke today would have acted no differently than the bad characters in the book. They would have said, "believe all women," and #metooed the man into a sentence without even looking at the evidence.

They would not care about liberty or freedom as they would have cared about equity more, believing that historically women have been oppressed by men and even if they make a mistake every now and then it's for the greater good.

All in all, this is the real reason this book has to go. It has very little to do with the claims they are making that it's the "white saviour complex". If that was the case, Robin DiAngelo’s book would have been banned as well.

And it's the same reason why Dr. Seuss has to go, or why Attack on Titan is problematic.

I expect more such classic literature to be purged from the public mind in the coming years as the cultural revolution of equity, diversity, and inclusion advances.

A Romanian persecuted for trying to put smiles on people's faces. Took over This Week in Stupid (TWIS) video series.