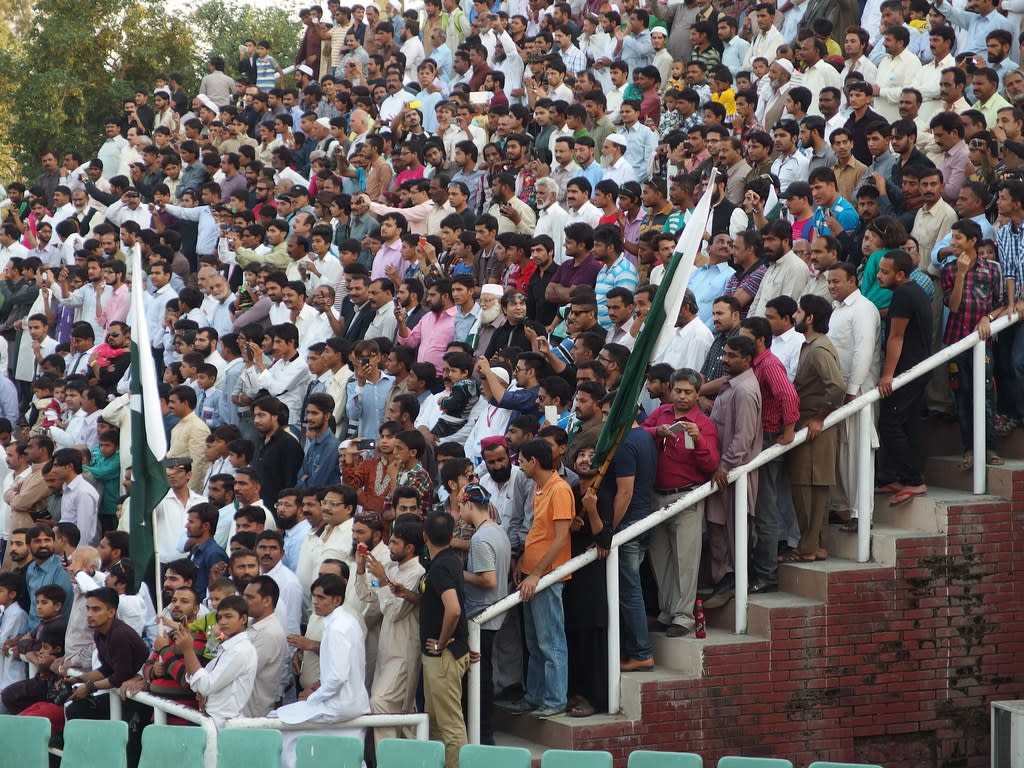 A popular Pakistani TikTok personality has registered a case against 400 men after she was allegedly sexually assaulted by a large crowd in a park in Lahore, Pakistan.

Footage of the incident circulating on social media showed the woman being pulled into a crowd of people, who she said assaulted her and pulled her from all sides until her clothes were torn.

TikToker Ayesha Akram, who was filming a video for the platform in the Greater Iqbal Park in Lahore during the country’s Independence Day celebrations, told police she was surrounded by men who tried to take selfies before they began to assault her. According to Akram, she had tried to escape the crowd before being pelted with objects.

“They took everything off of me. The people who were trying to save me were also the people who were stripping me. One would take my clothes off and another would try to cover me. The crowd pulled me from all sides to such an extent that my clothes were torn. I was hurled in the air. They assaulted me brutally.”

Speaking on Thursday, a spokesperson for the Pakistani government condemned the incident and said the authorities were doing “everything they could” to identify and punish the hundreds of the men who “groped, harassed and stole” from Akram.

“The full might of the Government will come down upon those involved in the horrendous Lahore incident,” wrote Hashim Jawan Bakht, Punjab's Minister of Finance. “Society is judged by its treatment of women and the freedom they have. This is not what Pakistan stands for.”