The War on Everything 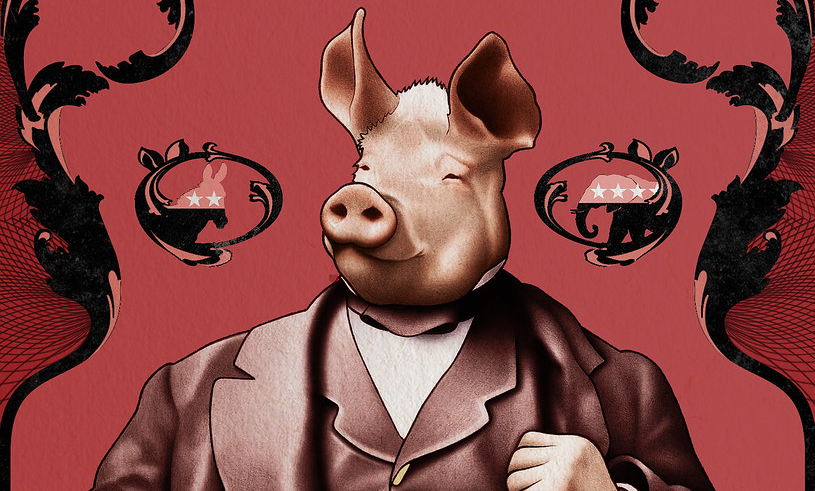 In George Orwell’s Animal Farm, the political slogan, “Four legs good, two legs bad,” is introduced by the pigs as part of their campaign to seize power from farmer Jones. They later start walking on their hind legs, having become what they taught their fellow animals to hate. The slogan is then silently amended to “Four legs good, two legs better” as if it had always been so. Four-legs-good-two-legs-bad thinking is found among ideologues everywhere. However, in the West, our ideological commitments are not dictated to us in the way they are for people living under a Stalin or Kim Jong Un. Moreover, when somebody breaks ranks we have cancel culture instead of penal colonies and assassination as a means of dealing with it. This relatively soft form of political coercion is one of the reasons why global migration paths converge on Western democracies rather than the other way around.