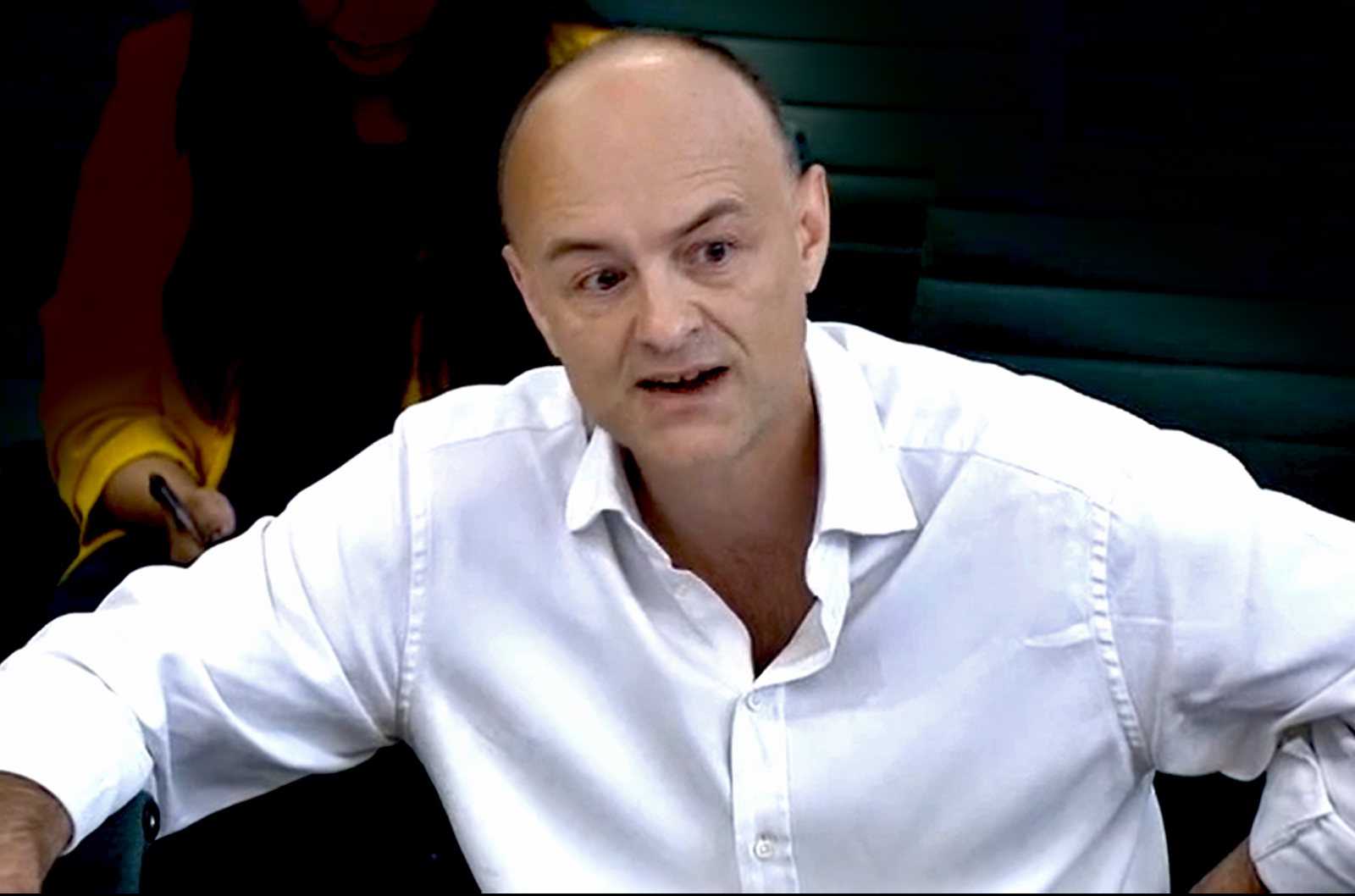 Outside the Westminster Village, Ed Miliband is remembered for one thing: his inability to consume a bacon sarnie. There he sits, looking gormless, long-faced, and catastrophically uncoordinated as he fails to cover the butter oozing between his teeth with his top lip.

Of course, that singularly unflattering picture finished up on the front page of every newspaper in the land immediately before the 2015 general election. Which Labour lost and David Cameron’s Tories won. Which thereby guaranteed a referendum on the UK’s continued membership in the European Union.

And thereby hangs a tale - or several.

The Miliband sandwich fiasco is an example of what journalists and political advisers call “cut through”. In context, Ed Miliband’s food fail was trivial and had no relevance to anything he did as leader of the opposition. It’s almost certain every other photograph taken that day looked normal, even boring. And that, at bottom, is the point of “gotcha” reporting. “Man successfully puts underpants on the right way” is not a news story. “Man walks into No 10 without trousers” is a story, especially if there’s a ridiculous paparazzo shot to go with it.

There are no doubt people all over the Westminster Village - most of them Labour supporters but not a few Tories as well - who want something from Dominic Cummings’s marathon seven-hour stint before Wednesday’s joint session of the Commons Health, and Science and Technology committees to achieve “cut through”. Their logic is simple: Keir Starmer is unable to land a glove on Boris Johnson, so any opposition to a government effectively presiding over a one-party state (at least in England) has to come via proxies.

The main target of Cummings’s ire was Matt Hancock - who he said should have been sacked - followed closely by the Prime Minister (“unfit for the job”) and Carrie Symonds, who Cummings dismissively referred to as Boris’s “girlfriend”. There were fascinating details about particular moments, not least March 12th of last year, when a combination of “Trump wants us to bomb Iraq” and stories about Dilyn the Dog apparently derailed the Government’s comms strategy.

But for all the missiles he launched at others, the person Cummings spent the most time contemplating was himself. There was self-laceration and apology aplenty for his own performance, combined with a quite Olympian demonstration of what kids these days call “the humblebrag”. The inordinately well-read Oxford graduate who produces rambling, wilfully intellectual blogs insisted that he is “not smart”. It was, he averred, “crackers that someone like me” reached such a high position, before then claiming he only stayed in his job because his presence was essential to the country’s Covid response.

Zoom out from the drama and the detail, and Cummings was telling a story the public already knows. Many have already made up their minds on how the pandemic was handled: the government botched the initial response, especially when it discharged untested hospital patients into care homes. Now the vaccines have arrived, people are willing to move on.

Because forecasting what will achieve “cut-through” is so difficult - perhaps even impossible - I’m putting my neck on the block here by suggesting that none of yesterday’s revelations will amount to much, at least for Boris Johnson’s prospects. Matt Hancock may be undermined simply because he was so thoroughly held up as a figure of fun. I clearly wasn’t alone in October last year in thinking his ugly mug belonged on a Halloween fright mask, not in bloody Cabinet.

What we do know, in the wake of elections earlier this month, is this: Labour is in a dreadful mire of its own making. Keir Starmer and Angela Raynor “taking the knee” in a deliberately staged photograph (where Starmer’s too-tight trousers were also about to give way) handed every Conservative Constituency Association in the country a target at which to lob a few darts. You could call that picture reverse cut-through: how to set oneself up for a fall.

The Dom Bomb may have bombed, but even if I’m wrong and something in it does achieve cut-through, Britain is still short an opposition. And even if you’re a True-Blue-Tory, this is far from ideal.

Helen Dale won the Miles Franklin Award for her first novel, The Hand that Signed the Paper, and read law at Oxford and Edinburgh. Her most recent novel, Kingdom of the Wicked, was shortlisted for the Prometheus Prize for science fiction. She writes for a number of outlets, including The Spectator, The Australian, and Standpoint, and has a weekly spot on TalkRADIO with Mike Graham. She lives in London and is on Minds @HelenDale65 and Twitter @_HelenDale.