The Assault on Parler, the ‘Free Speech’ Social Network 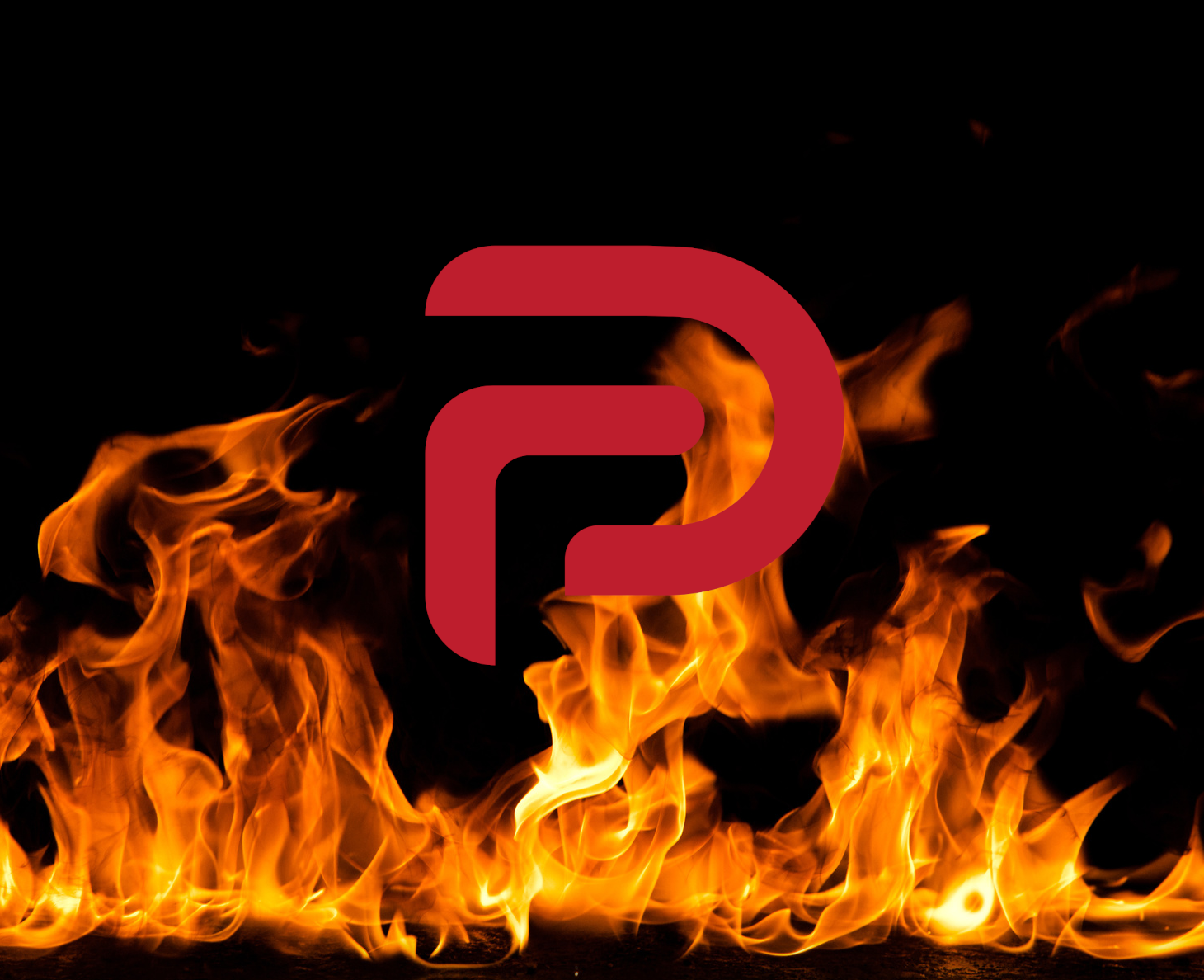 Parler has temporarily gone offline after Amazon pulled support for the social network. This decision came after reportedly finding posts that ‘encouraged violence’ on the platform. Apple and Google have also removed Parler from their respective app stores.

Amazon, Apple and Google, who currently control storage and distribution of many websites and apps, have taken steps to remove the micro-blogging platform from the internet entirely.

Parler is currently reliant on Amazon Web Services (AWS) to host the site, meaning that accessing the platform is currently not possible. Parler’s CEO, John Matze,said on Sunday that the platform would be unavailable for “up to a week” as they “rebuild from scratch”. They are currently seeking an alternative web hosting service.

However, Matze has since stated: "We will likely be down longer than expected," citing that other companies are unwilling to work with Parler. He stated that this caused an extension to the delay:

"We have our software and everyone's data ready to go. Rather it's that Amazon's, Google's and Apple's statements to the press about dropping our access has caused most of our other vendors to drop their support for us as well. And most people with enough servers to host us have shut their doors to us."

Google and Apple decided to remove the platform from their respective app stores for reportedly “failing to moderate posts potentially encouraging or inciting violence in the U.S.” after the Capitol takeover on 6th January.

Matze stated that he believed that Amazon, Apple and Google had coordinated to “ensure they don't have competition” and stated that the platform is “world's last hope for free speech and free information.”

In an interview with Fox News yesterday, Matze outlines the extent of the collusion:

“They all work together to make sure at the same time we would lose access to not only our apps, but they’re actually shutting all of our servers off tonight, off the internet...They made an attempt to not only kill the app, but to actually destroy the entire company. And it’s not just these three companies. Every vendor from text message services to email providers to our lawyers all ditched us too on the same day.”

Matze reiterates the severity of these actions on his business:

“It would put anybody out of business...This thing could destroy anybody.”

Parler has also recently had a data leak which made 70 terabytes of users messages, videos and posts publicly available. Even posts deleted after the events at the Capitol are now public, after security researchers were able to acquire administrative privileges to view deleted posts.

It is unclear whether Parler will be able to regain their users' trust after the data breach. However, it seems likely they will be able to find a new hosting service independent from Silicon Valley’s influence. The attack on Parler comes at a convenient time for big technology companies who are seeing a shift of user traffic to alternative-technology companies after many companies removed President Trump from their platforms.