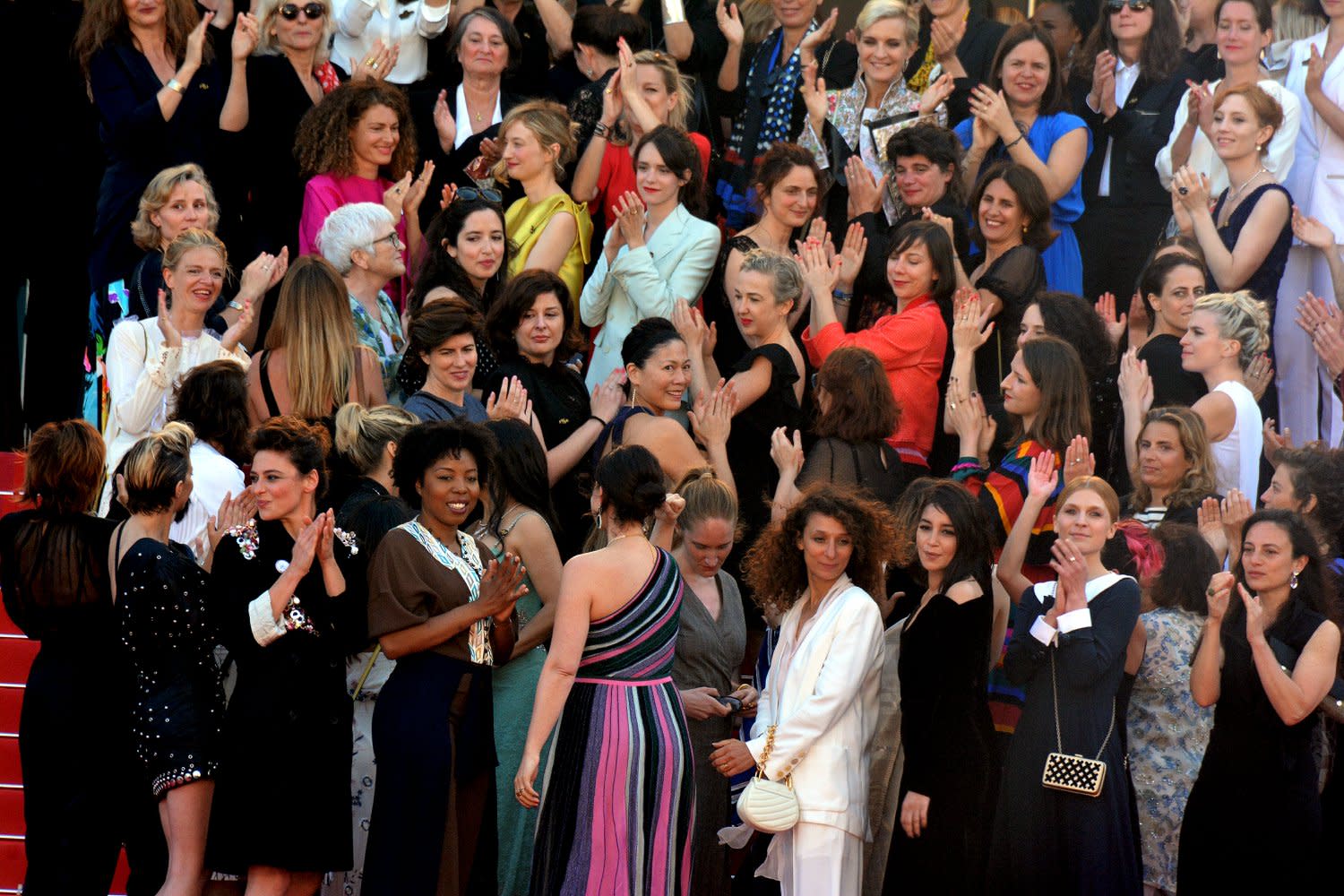 A study by the taxation and public policy research institute, the Institute for Fiscal Studies (IFS), has found that women earn less than men in their twenties because they choose university degrees that lead to lower-paying jobs.

According to the IFS, the first emergence of the gender pay gap occurs immediately after graduation from university, with male graduates earning on average five percent more than female graduates at the age of 25.

Citing previous IFS studies, researchers working on behalf of the IFS said that while women are more likely to graduate from university with a first-class or an upper second class degree than men, women at age 25 earn on average five percent less than men in the workplace. By age 30, the gender pay gap increases to 25 percent.

The types of degrees chosen by women were significant in the data, however, with a degree in economics boosting women’s pay 75 percent by age 30 in strike contrast to the 7.2 percent boost for those who attained a degree in the creative arts. Women were also found to be over-represented in the subjects associated with low financial returns, constituting nearly two-thirds of creative arts graduates and less than a third of economics graduates.

“Most of the initial gap can be explained by university subject choices, with women less likely to study subjects that lead to high-paying jobs,” the IFS explained. “Women make up just a third of graduates in economics, the subject with the highest financial returns, and two-thirds of graduates in creative arts, the subject with the lowest returns … The financial return to getting a degree - how much more a graduate earns compared to an otherwise similar non-graduate - varies enormously across subjects.”

Elaborating further on the findings, the IFS noted that, despite exhibiting “some convergence,” differences in hourly wages between men and women “remain substantial” with female employees currently earning 18% less than men on average. Additionally, the financial research body found that the gender wage gap had not shrunk “among graduates or those with A levels,” with the difference between mens’ and womens’ pay only continuing to shrink among individuals with the lowest standards of formal education.

“The gender wage gap widens gradually but significantly from the late 20s and early 30s. Men’s wages tend to continue growing rapidly at this point in the life cycle (particularly for the high-educated), while women’s wages plateau.”

“Taking time out of paid work is associated with lower wages when returning, except for women who are low-educated,” the IFS said. “Looking at women who leave paid work, hourly wages for those who subsequently return are, on average, about 2% lower for each year that they have taken out of employment in the interim. This relationship is stronger, at 4% per year, for women with at least A-level qualifications. We do not see such a relationship for the lowest-educated women, which is likely because they have less wage progression to miss out on or fewer skills to depreciate.”

Responding to the findings of the data, Xiaowei Xu, a senior research economist at the IFS, said that while “money isn’t, and shouldn’t be, the only factor when it comes to choosing what to study,” more needed to be done to inform women that in choosing to study subjects that “yield low financial returns” their pay would be affected disproportionately.

“More needs to be done to inform young people about the financial consequences of degree choices, and to overcome gender stereotypes so that women are not locked out of high-paying careers by choices at a young age.”