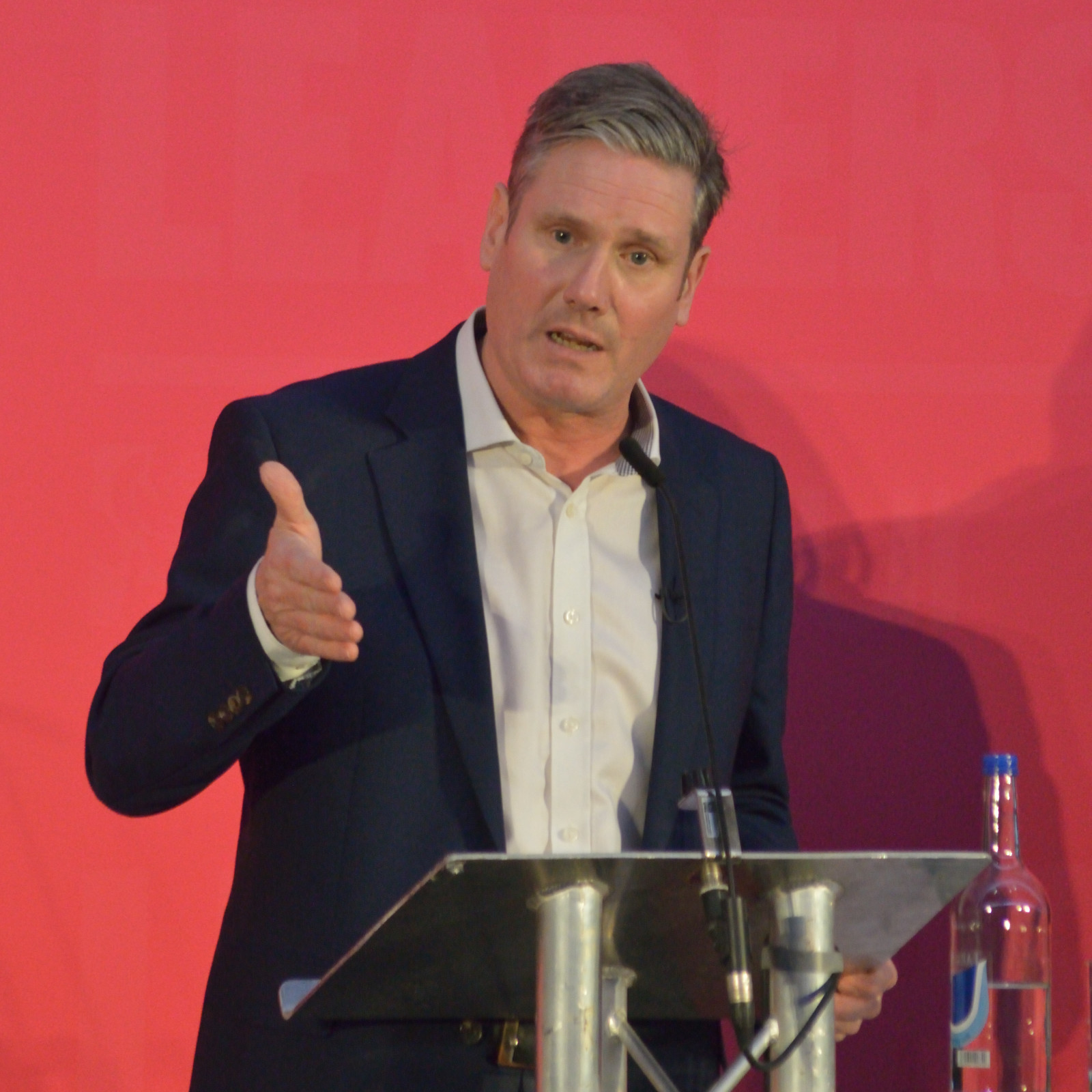 Video footage released online today revealed a heated confrontation between a pub landlord and Labour party leader Sir Kier Starmer. The Labour party leader, who was conducting a ‘walkabout’ of the English city of Bath, was thrown out of a pub named ‘The Raven’ after entering to speak to members of the public.

Attempting to walk away, Sir Kier was lambasted by the landlord:

The Labour leader asserted that he disagreed with Mr Humphris’ points and appeared to draw upon the NHS’ role in the pandemic, stating “They’ve been on the frontline keeping people alive. So I really don’t need lectures from you about this pandemic.” Sir Kier then appeared to enter the establishment with members of his team, in response to which Mr Humphris implored him to leave. Sir Kier was then seen leaving the pub without a mask.

On why he kicked Sir Kier out of the pub, Mr Humphris told the PA news agency:

“I had heard that the Labour Party were coming round and he turned up and I told him what I thought of him, basically. I think he has utterly failed us as the leader of the opposition, he has completely failed to ask the questions that needed asking, like, ‘Why did we throw away our previous pandemic preparedness? Why have we just accepted lockdown? Why have we just accepted the loss of all our freedoms?’”

Mr Humphris affirmed: “He walked into my pub without asking and I threw him out. Or at least, I did my best to throw him out - his security got in the way.”

“Well, somebody came up to me and, from what I could understand, he profoundly didn’t believe that we should have had a lockdown. He didn’t believe there should be restrictions and he queried to some extent whether there was a pandemic at all. Now, obviously, he’s entitled to that view - but I profoundly disagree. I think most people across the country would profoundly disagree, I think the vast majority of people here in Bath and elsewhere recognise that the lockdown was necessary.”