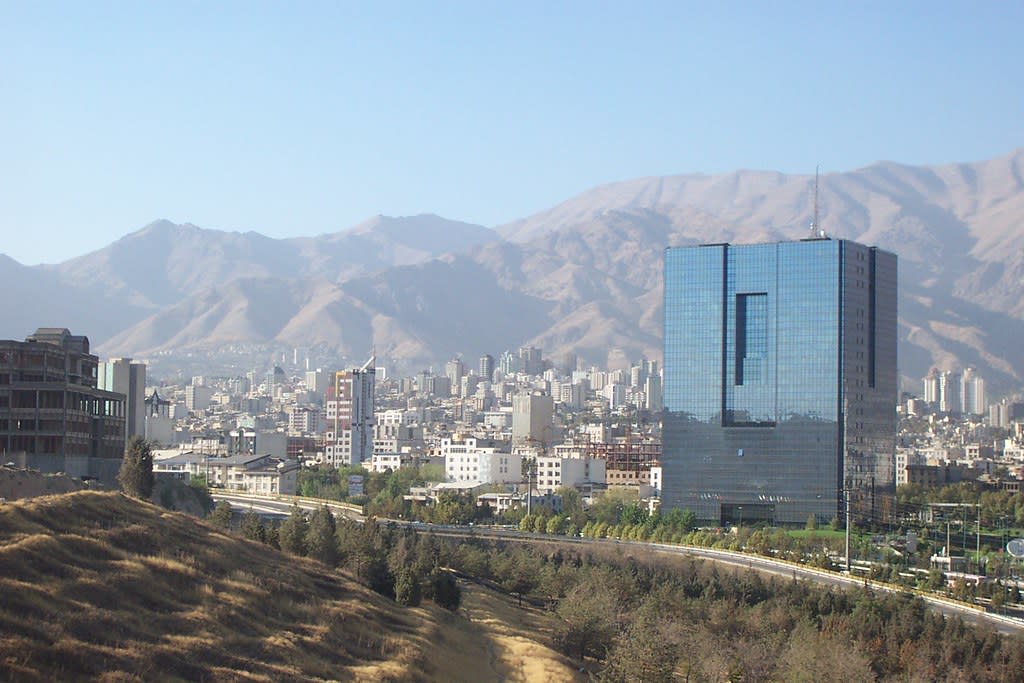 The first secretary of the Swiss embassy in Tehran, Iran, was found dead on Tuesday after having apparently fallen from her apartment on the 18th floor of a high rise residential building in the affluent district of Kamranieh.

The body of the 51-year-old diplomat, the embassy’s second-highest-ranking employee, was found in the garden of the apartment complex after an employee checked her apartment on Tuesday morning and found she was missing.

As reported by the Daily Mail, the district of Kamranieh is home to many of Tehran's diplomats and foreign officials. Switzerland has represented US diplomatic interests in Iran since Washington and Tehran cut ties shortly after the 1979 Islamic Revolution.

According to Reuters, the Swiss foreign ministry (FDFA) said an employee at its embassy in Iran had died of an accident, adding:

“The FDFA and its head Federal Councillor Ignazio Cassis are shocked by the tragic death and express their deepest condolences to the family.”

The FDFA declined to identify the diplomat.

Iranian emergency services spokesman Mojtaba Khaledi told the Mehr news agency that the body was discovered by a gardener and the cause of her fall “has yet to be determined.”

Switzerland’s role as a 'diplomatic intermediary' - otherwise known as ‘brieftrager’ or ‘the postman’ - began on 21 May 1980 after President Carter severed diplomatic ties between the US and Iran. Former ambassadors told the Wall Street Journal that the diplomatic arrangement is successful because Iran and the United States can trust that the message will be delivered quickly and in confidence by Swiss officials.