Second Night of Protests in Bristol Leads to 14 Arrests 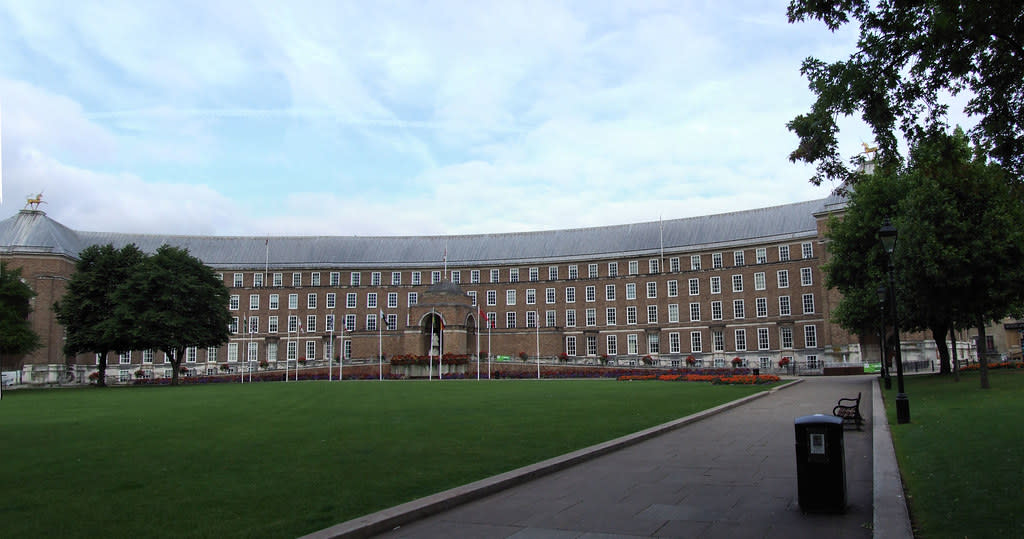 14 people have been arrested following the second night of protests in Bristol against the government’s new Police, Crime, Sentencing, and Courts Bill.

On Tuesday evening, protesters gathered at Bristol’s College Green, protesting legislation included in the bill that will increase police powers to deal with people who live in unauthorised encampments, including squats and communes.

According to the Bristol Post, a poster giving a justification for the event stated:

“We want to show solidarity with travellers who are targeted by this bill that will criminalise trespass with the intention to reside.

Reports indicate that around 130 people arrived on College Green at 4 pm, setting up several tents. According to the Bristol Post, police did not initially intervene and the event remained peaceful with campaigners displaying placards and giving speeches referring to the “right to roam”. BBC News reports that, at its peak, 200 to 250 people were involved in the protest on College Green.

According to Avon and Somerset Police, the decision was taken to take action when people refused to leave. In a statement made during the protest, Avon and Somerset Police asserted that “gatherings like this pose a significant health risk as we remain firmly in the midst of a pandemic ... we continue to ask people to stay at home” and will “continue to engage with those attending” the protest.

As reported by the Bristol Post, police moved in to disperse protesters at College Green at 9:45 pm, subsequently closing the road to prevent people from joining the crowd. An Avon and Somerset Police tweet at 10 pm stated that "officers had engaged with protestors & asked them to move on but tents & a sound system were set up. We remain in lockdown and we cannot allow this gathering to continue." Avon and Somerset Police, with support from dog and cavalry units, later dispersed the crowd on College Green. The protesters moved to nearby Deanery Road where they continued to “refuse to leave the area,”  engaging in a stand-off with police until around 3 am.

At 2:45 am, police announced that they had made 14 arrests for public order offences and obstruction of a highway. The arrested protested included one detainment of a person who had engaged in violent disorder on Sunday, in which two police officers were seriously injured and several vehicles were set alight.