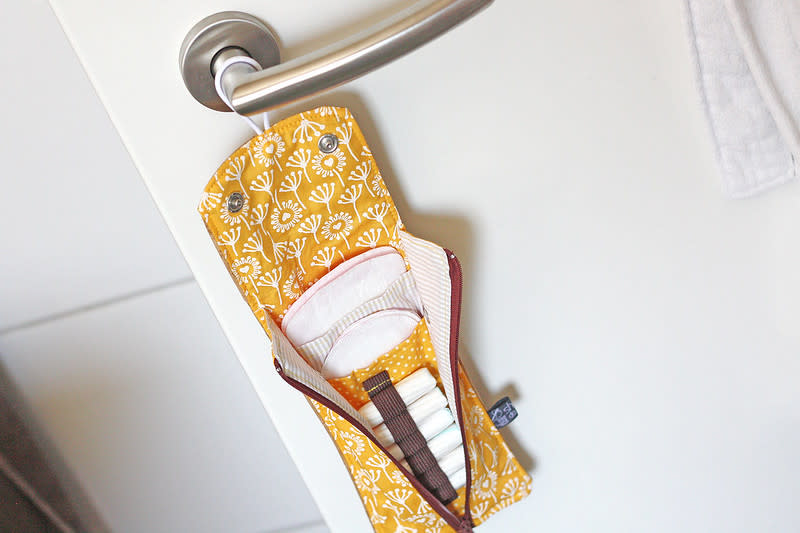 The male lavatories of Scottish government buildings are being stocked with tampons and sanitary towels in case they are needed by transgender civil servants.

According to The Telegraph, the move comes following the direction of the LGBT lobbying group Stonewall under which the Scottish government made clear that “some transgender men” and non-binary people “may also experience menopause.”

As revealed by a Scottish government submission to Stonewall, made available via a Freedom of Information Act request, Scottish civil servants will now be provided with “sanitary bins and a varied selection of sanitary products” in men’s lavatories “in those premises where gender-neutral facilities do not exist.”

In addition to the stocking of men’s bathrooms with women’s sanitary products, the Scottish parliament will also make conceded efforts to standardise the use of the title ‘Mx’ on government computer systems and staff directories, as opposed to ‘Mr’, ‘Mrs’, or ‘Ms’.

Holyrood’s submission to the 2022 Stonewall Workplace Equality Index, which rates the top 500 employers on their progress towards LGBT “equality,” comes after the Scottish government’s ranking fell to 127 in 2020, down from 72 in 2019.

Reportedly, Scotland paid Stonewall £415,000 in grants between April 2017 and September this year in “equality funding.” Scotland also remains subscribed to Stonewall’s controversial ‘Diversity Champions’ scheme, despite a number of high-profile organisations and UK government departments withdrawing their memberships from the organisation’s influence in recent months.