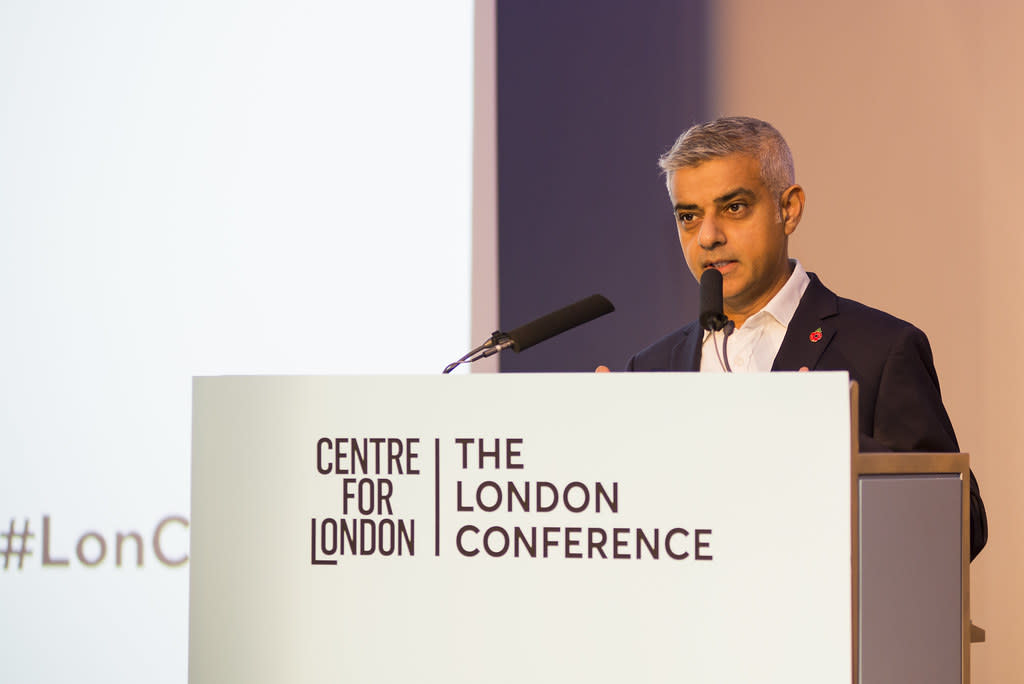 The Mayor of London Sadiq Khan has announced the launch of a £1million fund which will grant community-led organisations up to £25,000 for the improvement of their public spaces, including the changing of street names.

The ‘Untold Stories’ grant programme, which comes as the first phase of the work conducted by Khan’s Commission for Diversity in the Public Realm, will “champion diversity in the capital’s public spaces and ensure London’s landmarks and monuments reflect the achievements of all who have contributed to the success of our city.”

According to the mayor’s office, the money provided by the fund could be used for new ideas such as “murals, street art, street names, and other projects to ensure we are told a fuller version of our capital’s story.”

“London’s diversity is its greatest strength but for far too long our capital’s statues, street names, and buildings have only shown a limited perspective on our city’s complex history,” said Khan in a statement. “I’m determined to do everything I can to ensure our public realm presents a more complete picture of everyone who has made London the incredible city is it today.”

The announcement follows a taxpayer-funded study into the capital’s 1,500 monuments by Khan’s commission, which was set up in June 2020 following the death of George Floyd. It found that while 20 percent of statues in London represented named men, only 4% of statues were dedicated to named women. Only three depicted women of ethnic minority backgrounds.

“These findings provide further evidence of the urgent need to improve diversity in public spaces across London - one of the most diverse cities in the world. The Mayor wants everyone to be able to take pride in our public realm and is committed to ensuring our public spaces represent who we are and the values of diversity and inclusion that lie at the heart of our city.”