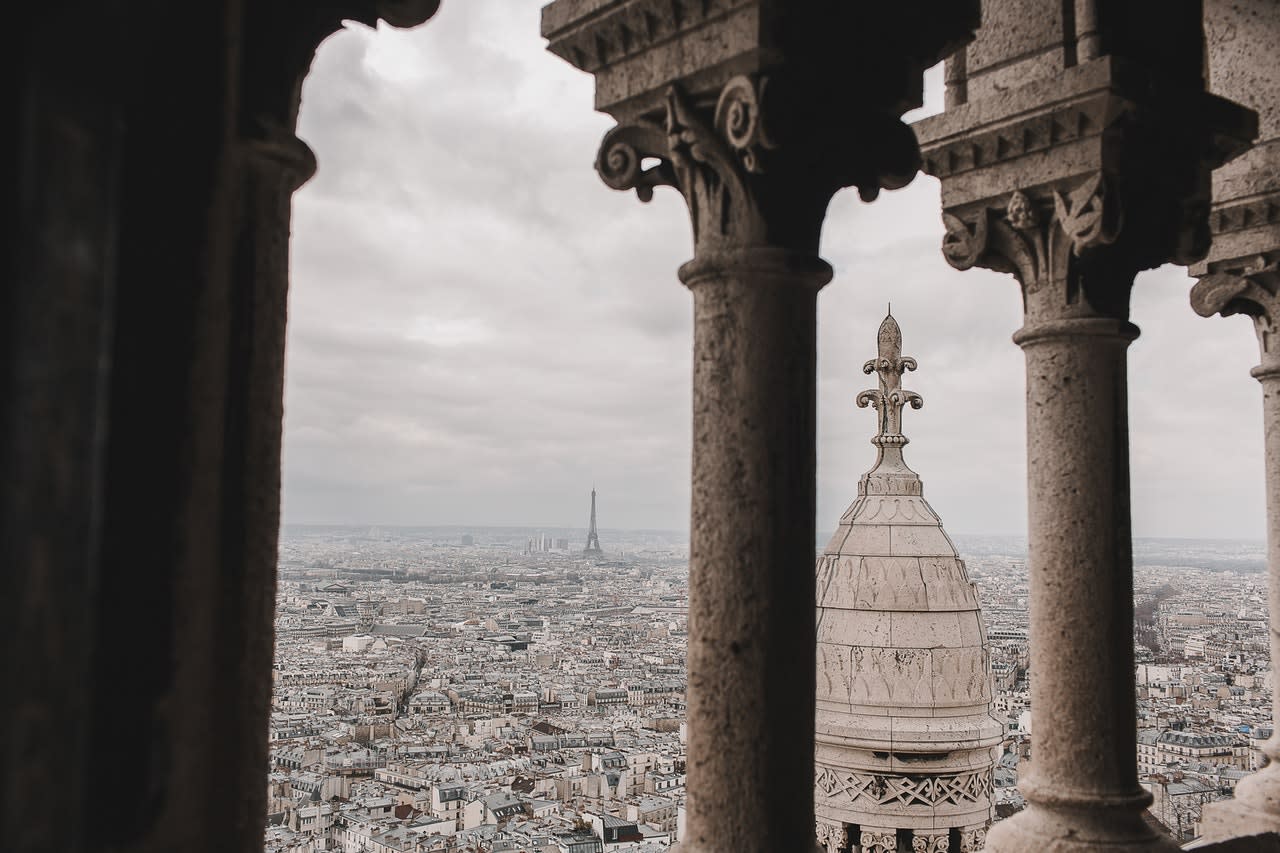 A female police officer has been confirmed dead after being fatally stabbed in a knife attack in the town of Rambouillet on the outskirts of Paris.

The police administrative worker, who was standing near the entrance to the town's police station, was caught in an unprovoked knife attack, dying later of injuries to her throat.

The assailant, reportedly of Tunisian nationality, was shot dead by armed police officers. Officials have not released any information relating to a possible motive but a police source said terrorism could not be ruled out, and reports from the scene indicated that the attacker had shouted “Allahu Akbar.”

“A police officer was the victim of a knife attack at the Rambouillet police station, where I am going.”

An official reported that the Versailles prosecutor is investigating the attack. France's terror threat level remains high following a recent string of deadly attacks, with this latest incident following the fatal stabbing of four people in the headquarters of the Paris police force in 2019. It comes six months after an Islamist teenager beheaded school teacher Samuel Paty for alledgedly showing a cartoon of the Prophet Mohammad in class - an accusation which later turned out to be false.