Race Report: UK “a Model for Other White-Majority Countries” 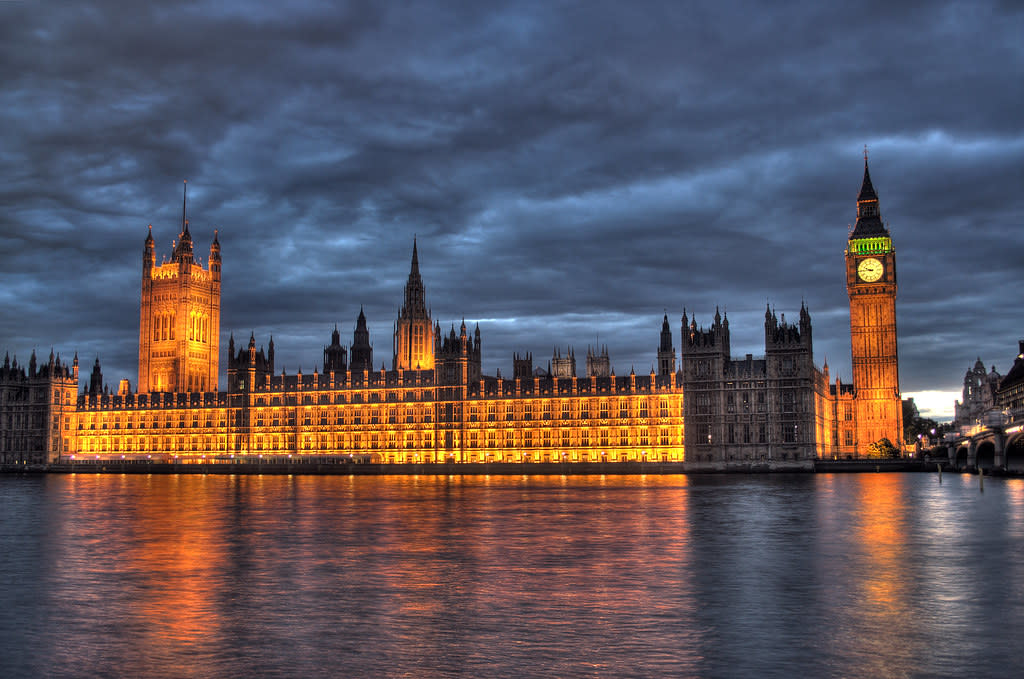 A report published by the Commission on Race and Ethnic Disparities on Wednesday has suggested that race issues should be viewed with “a degree of optimism.” The report also found that the UK “no longer” employed a rigged system against people from ethnic minorities, and encouraged the government to scrap the label ‘BAME’.

The Commission on Race and Ethnic Disparities, set up by Boris Johnson in July of last year following the death of George Floyd, was tasked with finding ways to implement the Conservatives’ ‘levelling up’ agenda. The Commission’s membership includes ten members with ethnic minority backgrounds and one white man.

The report included a foreword by the chair of the Commission, Dr Tony Sewell CBE. Dr Sewell commended the “diverse group” for “challenging conventional approaches” in the creation of the report and declared that the UK had entered an “era of participation.” The chairman continued:

“We no longer see a Britain where the system is deliberately rigged against ethnic minorities . . The impediments and disparities do exist, but they are varied, and ironically very few of them are directly to do with racism. Too often ‘racism’ is the catch-all explanation, and can be simply implicitly accepted rather than explicitly examined . . We are acutely aware that the door may be only half open to some, including the White working class. In this regard we have pointed out how in education, employment, health and crime and policing the UK can be a more inclusive and fairer landscape.”

The report gave 24 recommendations, including:

The report noted that some communities continue to be “haunted” by historic racism, but condemned the “idealism” of young people who claim the country is still institutionally racist:

“There is an increasingly strident form of anti-racist thinking that seeks to explain all minority disadvantage through the prism of white discrimination, [diverting attention] from the other reasons for minority success and failure.”

The report also called for the end of the term ‘BAME’ (Black, Asian and minority ethnic), and rejected calls for the “decolonisation of the curriculum.” Dr Sewell noted:

“Neither the banning of White authors or token expressions of Black achievement will help to broaden young minds. We have argued against bringing down statues, instead, we want all children to reclaim their British heritage. We want to create a teaching resource that looks at the influence of the UK, particularly during the Empire period. We want to see how Britishness influenced the Commonwealth and local communities, and how the Commonwealth and local communities influenced what we now know as modern Britain.”

The report faced some criticism. Prof Kehinde Andrews, professor of Black Studies at Birmingham City University, labelled the report as a “disingenuous effort to understand racism in Britain,” calling it “complete nonsense.” Dr Halima Begum, chief executive of the Runnymede Trust, a race equality think tank, said she felt “deeply, massively let down” by the report.

In a statement issued after the publishing of the report, Prime Minister Boris Johnson said it was “right” that ministers now consider its recommendations in detail and assess “the implications for future government policy.” He added that the “entirety of [the] government remains fully committed to building a fairer Britain and taking the action needed to address disparities wherever they exist.”