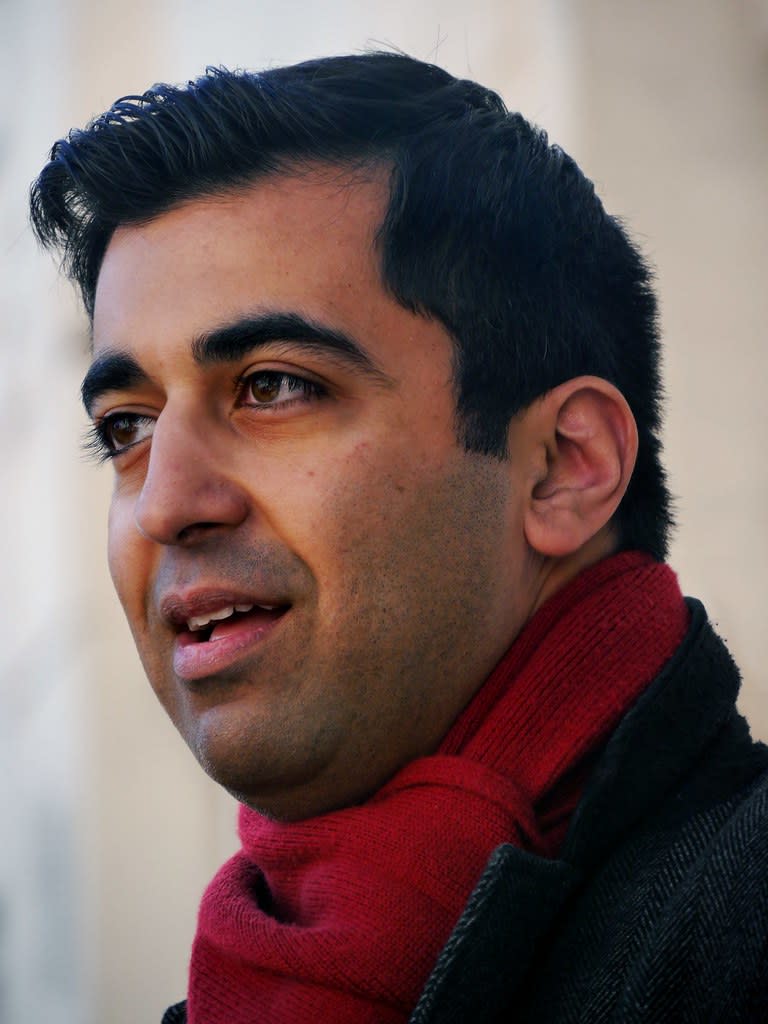 Yesterday, a highly controversial “Hate Crime Bill” was passed in Scotland. The bill, created to ensure that groups are “protected by hate crimes”, includes legislation that will indict those found of “stirring up hatred” within their own home.

Yesterday evening, Scottish MSP’s voted by 82 votes to 32 in favour of the proposed Hate Crime Bill which was introduced last year. The legislation, designed to “give greater protection[s] [to] victims of hate crime”, seeks to “modernise, consolidate and extend existing hate crime law ensuring it is fit for the 21st Century”.

Introduced by Scottish Justice Secretary Humza Yousaf, the Hate Crime Bill provides for “new ‘stirring up’ of hatred offences” that will apply to all “characteristics listed in the Bill”. These characters include “age, disability, race, religion, sexual orientation, transgender identity and variations in sex characteristics”.

According to Mr Yousaf:

“The passing of this landmark Bill has sent a strong and clear message to victims, perpetrators, communities and to wider society that offences motivated by prejudice will be treated seriously and will not be tolerated”.

Mr Yousaf continued to say that he was “delighted [that the Scottish parliament] has backed this powerful legislation that is fitting for the Scotland we live in”. He went on to state that:

“The Bill’s passage has shown Holyrood at its very best – a collaborative, diverse and determined Parliament which we should all be proud of. Robust scrutiny has ensured we have met the right balance between protecting groups targeted by hate crime and respecting people’s rights to free speech”.

The Justice Secretary noted that he looked forward to seeing the implementation of the Bill and the legislation will “ensure Scotland’s justice system can bring perpetrators to account and provide sufficient protection for individuals and communities harmed by hate crimes”.

The legislation has faced harsh criticism due to its inclusion of offences related to the so-called “stirring up” of hate. This will introduce a so-called “statutory aggravation” where an offender has “demonstrated or was motivated by malice and ill-will based on a listed characteristic (or characteristics)”. As defined in Section 3 of the Bill, a person commits an offence if:

The legislation states an individual is indictable on these offences if the individual has “intended to stir up hatred against a group of persons” and/or the behaviour and communication is deemed by a “reasonable person” to “likely result in hatred being stirred up against a group”.

The Bill subsequently gives police new powers of entry to a home where “an offence under section 3 has been committed” or where there is “evidence” of an “offence under section 3” having been committed. This will allow police to enter a premises “by force if necessary”, “seiz[ing] and detain[ing] any materials” and “search[ing] the premises”, including any person’s “found in the premises”.

Scottish Conservative MSP Murdo Fraser tweeted in response to the news that it was a “shameful day for Scotland as the Hate Crime Bill passes - a law that will restrict free speech”. Liam Kerr MSP said the Bill went too far, stating:

“The bill contains no defence regarding private conversations in people’s own homes. The police could come to someone’s home, having received a report of their having stirred up hate around the dinner table, and could take witness statements from those present, which, presumably, could include their children,”

Labour MSP Neil Bibby said: “Scottish Labour believes that hate crime should be dealt with by using the full force of the law,” stating that “victims should feel confident that they can come forward and that their doing so will make a difference.”