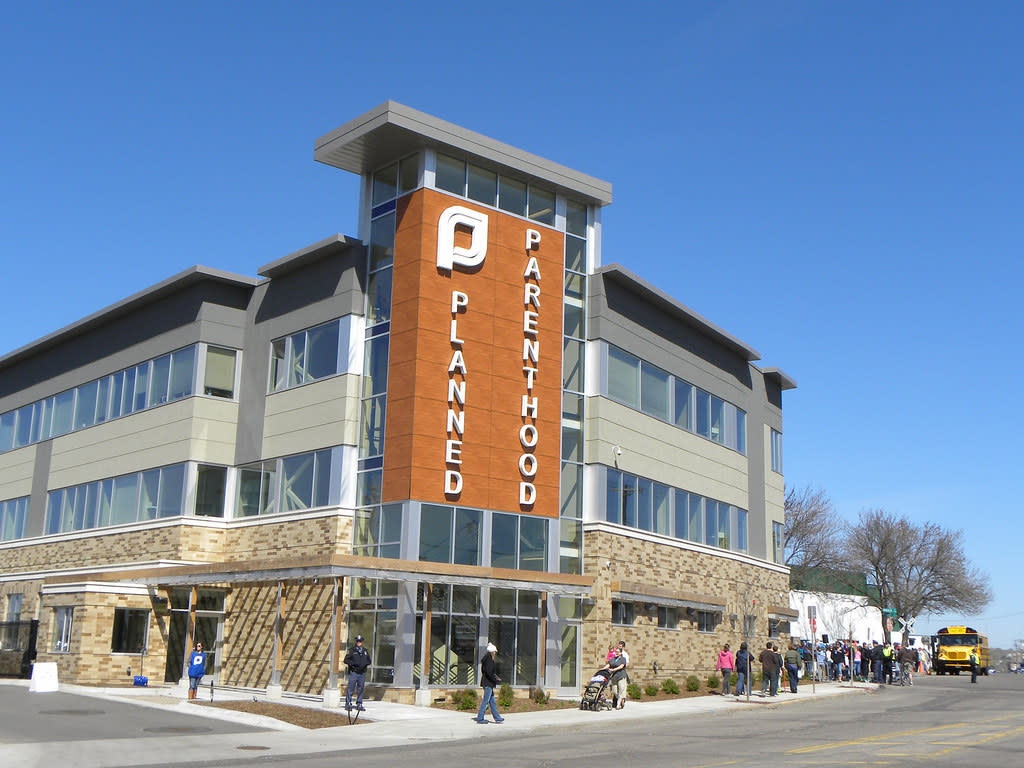 In a recent New York Times op-ed, Planned Parenthood CEO Alexis McGill Johnson outlined the non-profit organisations historic links to white supremacy and racism in an attempt to “reckon with” the legacy of the organisation's founder, Margaret Sanger.

In the op-ed, Ms McGill Johnson asserted that the organisation had attempted to distance itself from the question of Margaret Sanger’s racism and had “failed to own the impact of our founder’s actions.”

Born in 1879, Margaret Sanger was a nurse and eugenicist who popularised the term “birth control” and opened the first birth control clinic in the United States in Brownsville, New York, in 1916. In 1929, on request from James H. Hubert, a black social worker and leader of New York's National Urban League, Margaret Sanger opened a clinic in Harlem, New York, staffed with black doctors. From 1939 to 1942, Sanger was an honorary delegate of the Birth Control Federation of America, which included a supervisory role in the Negro Project - an organisation delivering information about birth control to poor black people. Working in conjunction with Dr Clarence Gamble - the head of the Eugenics Society-, Sanger advised Dr Gamble on the importance of reaching out to black ministers, writing in a letter:

The minister's work is also important and also he should be trained, perhaps by the [Birth Control] Federation [of America] as to our ideals and the goal that we hope to reach. We do not want word to go out that we want to exterminate the Negro population and the minister is the man who can straighten out that idea if it ever occurs to any of their more rebellious members.

Explaining that Planned Parenthood had “failed to own the impact of [its] founder’s actions,” Ms McGill Johnson asserted:

“We have defended Sanger as a protector of bodily autonomy and self-determination, while excusing her association with white supremacist groups and eugenics as an unfortunate ‘product of her time.’ ... Sanger spoke to the women’s auxiliary of the Ku Klux Klan at a rally in New Jersey to generate support for birth control and endorsed the Supreme Court’s 1927 decision in Buck v. Bell, which allowed states to sterilise people deemed ‘unfit’ without their consent and sometimes without their knowledge.”

Continuing, Ms McGill Johnson asserted that Planned Parenthood has a “history of focusing on white womanhood relentlessly” and required a “reckoning.” According to the CEO, this “reckoning” would require an understanding of Sanger’s “full legacy” and its  impact and the work that comes next,” and the uptake of “responsibility for the harm that Sanger caused to generations of people with disabilities and Black, Latino, Asian-American, and Indigenous people.”

Ultimately, Ms McGill Johnson promised a commitment to “confront any white supremacy in our own organization” and pledged to “fight the many types of dehumanization we are seeing right now [such as] the dehumanization of Black and Latino victims of police violence such as Adam Toledo, Daunte Wright, Breonna Taylor and George Floyd.”

“Some might see this as virtue signaling,” said Ms McGill Johnson. “But Planned Parenthood is taking this work seriously. Our senior leadership team is diverse. We are establishing new diversity, equity and inclusion standards for affiliates seeking to be a part of the Planned Parenthood Federation … Achieving health equity requires fighting the systemic racism that creates barriers to sexual and reproductive health care.”