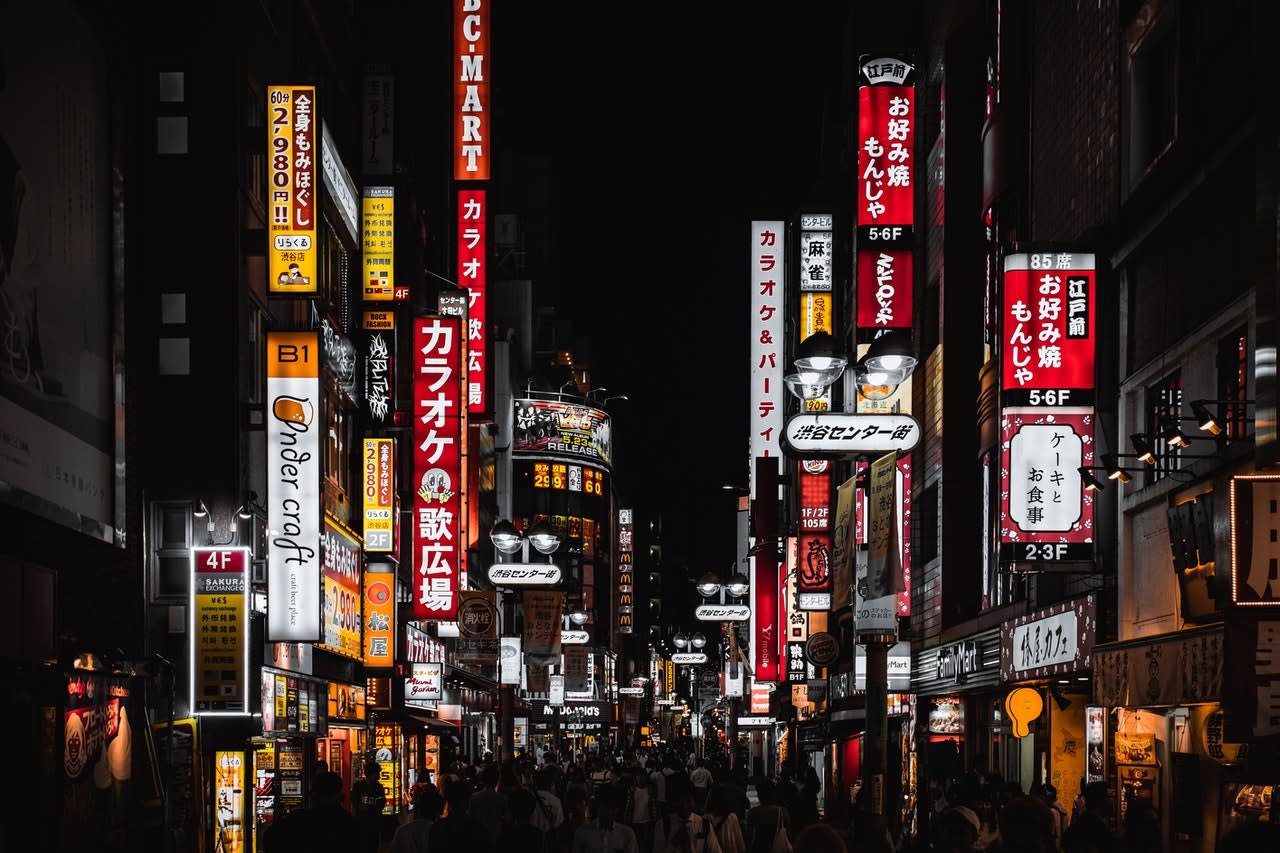 The act of taking the knee in solidarity with racial activist groups such as Black Lives Matter is set to be sanctioned at the upcoming Olympic Games in Tokyo after the International Olympic Committee (IOC) approved a recommendation to keep the field of play apolitical.

The Olympic Games' ruling body,  the IOC, agreed to maintain the ‘Rule 50’ of the IOC’s conditions which forbid the “demonstration or political, religious or racial propaganda” in Olympic proceedings. The IOC had run a survey asking a total of 3,547 athletes representing 185 countries if they agreed to a change in the rule in favour of protests, with two-thirds of responding that they did not feel such protests were appropriate.

Kirsty Coventry, the chair of the Athletes Commission, said:

“A very clear majority of athletes said that it's not appropriate to demonstrate or express their views on the field of play, at the official ceremonies, or on the podium, and so our recommendation is to preserve [those places] from any kind of protests and demonstrations or acts perceived as such.”

Ms Coventry affirmed that the recommendation would be passed to the IOC's Legal Affairs Commission to consider the range of potential sanctions against athletes who fail to adhere to the rule. A British Olympic Association spokesperson said the BOA would work closely with Team Great Britain athletes in accordance with the rule.

“We are appreciative of the broad, global consultation that took place through the IOC's Athletes' Commission and that British athletes were given the opportunity to engage through both the consultation and the IOC survey,” the spokesperson said.

“We understand that the survey showed overwhelming global support for maintaining the existing rule about political protests whilst providing increased clarity for athletes and fostering new opportunities for expression elsewhere. As we have recently reiterated, we also strongly believe that sport and politics should continue to remain separate. However, we also support the desire of athletes to be advocates for causes about which they feel strongly. We will work with our own Athletes' Commission to find a way to make this work for all parties.”

In the wake of last year's racial protests following the death of George Floyd, many football teams adopted the racial justice symbol of ‘taking the knee.’ The trend has proved controversial, with many fans asserting that teams would be chastised by match attendees if stadiums were not under the current COVID-19 restrictions banning large public gatherings.