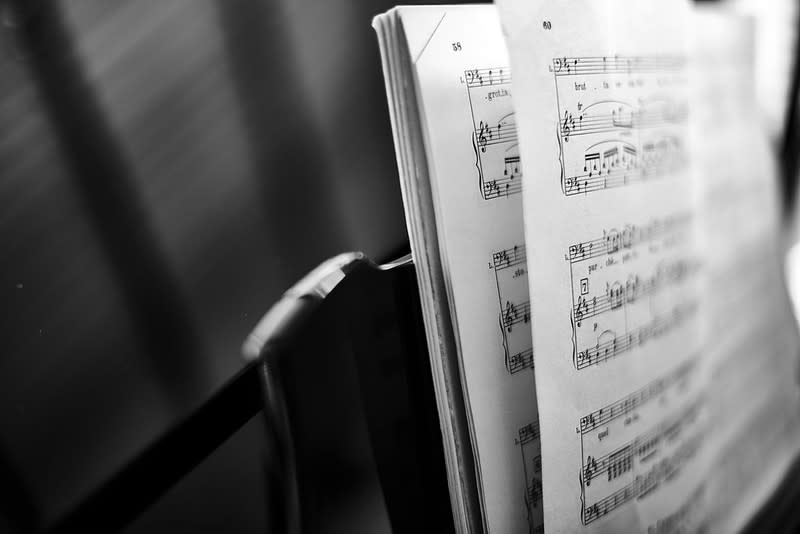 In the proposals, obtained by The Telegraph, professors stated that the current repertoire of classical works focussed largely on “white European music from the slave period.” They argued that teaching students “colonialist representational systems” such as musical notation would be a “slap in the face” for some students, and similar systems and topics that had not “shaken off [their] connections” to colonialism would require rebranding for further inclusivity.

The proposals also indicated that musical skills, such as learning certain musical instruments and conducting orchestras, would be made non-compulsory. According to The Telegraph, the academics highlighted that the “vast bulk of tutors are white men” and the musical pieces in the university’s repertoire - which include music by Beethoven and Mozart - were “structurally centred [around] white European music.” The academics argued that the state of the current curriculum caused "students of colour great distress,” and options in the curriculum focussing on French composer Machaut and Schubert could be changed to focus on “African and African Diasporic Musics”, “Global Musics”, and events in popular culture including “Dua Lipa’s Record-Breaking Livestream” and “Artists Demanding Trump Stop Using Their Songs.”