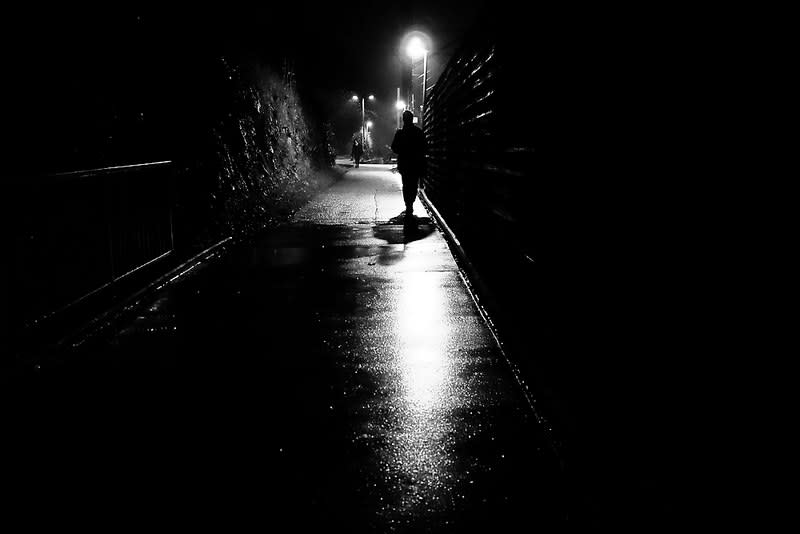 Below is the full text of an open letter by Dr Ella Hill (pseudonym), a Rotherham grooming gang survivor and an advocate for the victims of group-based sexual assault, to the representatives of the UK government; sent on the 19th of April, 2021.

Please accept this letter as a formal grievance.

I am a grooming gang survivor and a Christian. I represent people who have experienced anti-White hate crime, 'anti-Lack of belief' hate crime, or a combination of both.

My reason for writing is to again ask that the Home Office and the Government act to ensure that all Ministers of the Crown and public authorities act to carry out their public sector equality duty under Equality Act 2010 (149), to "have due regard to the need to achieve the objective to eliminate discrimination, harassment and victimisation," of grooming gang victims, on grounds of our race and religion. This is essential if you are to "foster good relations between persons who share our relevant protected characteristics and persons who do not share them".

As you will be aware, I have written to the Home Office three times over the past five years, and in December 2018 I attended The Home Office to speak to you in person. This year I asked you to officially define 'Grooming Gang Crime'. However the Home Office once again refused to acknowledge that this subtype of group-based CSE is a racial and religious hate crime, (letter 08/04/21, Ref TRO/0137082/21).

This practice of ignoring 'grooming gangs' hate crimes has put survivors at a disadvantage, by treating us less favourably than victims of racially and religiously-aggravated crimes, from other protected groups. This is racial and religious discrimination, as set out under the Equality Act 2010. The Home Office have not had "due regard to eliminate discrimination, harassment and victimisation" of girls in Rotherham. We feel like we're being unfairly discriminated against twice: Firstly by our perpetrators, and then again, by Government authorities. And on top of that we are being bullied whenever we complain about the double discrimination.

Outrageously, Home Office advisor, Dr Ella Cockbain, a 'human trafficking' researcher, who is cited several times in the Home Office Grooming Gang Review, victim-blames by accusing us of "racialising" our own abuse. She says that our "fixation with 'Asian sex gangs'" is "thinly veiled racism." In her publications she completely omits the fact that it's actually our rapists who are the racists. This is deliberate 'racism-blindness'. We have gone out of our way not to be 'racist', so it is extremely distressing and frightening when people like Dr Cockbain falsely accuse us of racism, which makes us even more vulnerable to attacks from the far-left.

Unfortunately this ignorant narrative has been adopted by the Home Office. Refusing to acknowledge racial and religious abuse in Grooming Gang Crime is tacit 'racism denial'. It is failing victims, and it is fuelling hate against us. I am not satisfied that the Home Office has taken reasonable steps to make their systems fair, by applying the law in a fair way, in relation to our protected characteristics. This has created a systemically anti-White racist environment that is very hostile towards our protected groups. It disadvantages all people referred to as White, and disadvantages all people referred to as having a 'lack of religion or belief'.

- And last year even though 3,089 anti-Muslim hate crimes were recorded, there were zero hate crimes recorded against 'unbelievers' perceived to have a 'lack of Islamic religion'. Note: The current hate crime category of 'no religion' is incorrect. The correct legal term is, 'lack of religion'.

Although anti-White hate crimes and 'anti-Lack of religion' hate crimes are unlawful, the Home Office has neither accurately recorded them, nor led specific campaigns against them. This is discrimination. We have the same legal right to protection from discrimination, harassment and victimisation as anyone else.

Hate crimes often have a disproportionate impact on the victim, because they are being targeted for a personal characteristic. Police recognise that hate crimes not only impact the individual victim but also the wider community. Hate crimes can send reverberations through communities, and can reinforce established patterns of prejudice and discrimination, which often leads to revenge attacks in retaliation. This is why it is so important for hate crime to be prosecuted effectively.

The Home Office's discriminatory practice has put me at a personal disadvantage, because as a direct result of Home Office practice I have faced Institutional racism at least fifteen times:

Like other victims, I have been severely adversely affected by this institutional racism and discrimination. It makes me feel like I'm not worth protecting. It has affected my sense of safety and security, my family life, my work and my health. The lack of Home Office provision for people referred to as White, and for people referred to as 'unbelievers', has put everyone in these two groups at a disadvantage. This important issue must be resolved as soon as possible. This direct and indirect discrimination cannot be objectively justified.

Q.1 Will the Home Office have due regard to specifically prevent anti-White hate crime (as defined below)... Or will the discrimination, harassment and victimisation of 'people referred to as White' continue to be ignored?

Q.2 Will the Home Office have due regard to correctly record 'anti-Lack of religion' hate crime (as defined below)... By changing the incorrect wording of the 'Hate Crime' category from 'No religion' to the correctly worded 'Lack of religion'?

Q.3 Will the Home Office have due regard to specifically prevent 'anti-Lack of religion' hate crime (as defined below)... Or is the abuse, discrimination, harassment and victimisation of people referred to as 'unbelievers' permitted?

I look forward to receiving your response within 14 days from the date of receiving this letter.

'Anti-Lack of religion' hate crimes are any crimes (including assault, burglary, arson, etc) that are perceived to be motivated by hostility towards people with a perceived lack of religious belief. Anti-'Lack of religion' hate crimes are religiously-aggravated offences, and so they have a bigger emotional and social impact than comparable non-aggravated offences. They include discrimination, harassment and victimisation, fuelled by stereotyping, scapegoating, and demonisation of so-called 'unbelievers'. This can include hateful expression through religious slurs or 'grossly offensive' malicious communications. It can include violence, and threats of violence towards people who choose not to dress or act in a so-called 'religious' way. It includes degrading and misogynistic sexual assaults on women and girls who don't follow certain religious ideas on virginity, purity, modesty, obedience and marriage. It also includes crimes towards people within a religious group who refuse to hate 'non-believers', as an attempt to achieve control of their behaviour, thoughts, and emotions. Exposure to hate crimes can lead to victims feeling fear, shame, anger, and humiliation. Anti-'Lack of religion' hate crimes often cause significant alarm and distress, and there is a risk of group retaliation if they are not properly addressed.

Anti-White hate crimes are any crimes (including assault, burglary, arson, etc) that are perceived to be motivated by hostility towards people referred to as White, including 'non-White' people accused of 'Whiteness'. Anti-white hate crimes are racially-aggravated offences, and so they have a bigger emotional and social impact than than comparable non-aggravated offences. They include acts of violence, threats of violence, mobbing, and false accusations of 'racist' 'fascist' and 'Nazi'. They can include 'grossly offensive' malicious communications, with racial slurs like 'gammon' and 'cracker'. Anti-White hate crimes are often fuelled by the stereotyping and scapegoating of White people based on the colour of their skin, a biased focus on 'white sins', and a denial that anti-White racism exists (racism-blindness). Anti-White hate crime also includes discrimination, harassment and victimisation towards non-White people, who are called racial slurs like 'coconut' and 'Uncle Tom' and 'bounty' if they refuse to hate White people. Exposure to hate crimes can lead to victims feeling fear, shame, anger, and humiliation. These emotions are what some people disparagingly call 'White fragility', but they are actually a normal range of reactions to racist abuse. Anti-White hate crimes often cause significant alarm and distress, and there is a risk of group retaliation if they are not properly addressed. 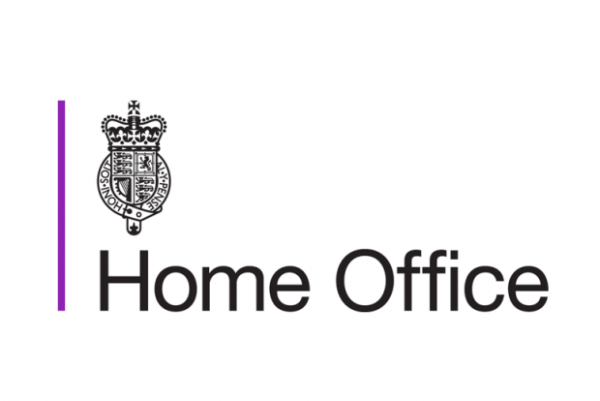 Dr Ella Hill is a medical doctor and mother. When she was a teenager she met a much older Pakistani Muslim man from Rotherham who became her ‘boyfriend’. Over the course of a year he beat and raped her over 100 times, and took her to houses and flats above take aways in the North of England to be raped and gang-raped. When she tried to escape he carried out an attempted ‘honour killing’, which she survived, with multiple fractures and lacerations. Her main perpetrator was part of a larger network of offenders who did the same thing to many more teenage girls in Rotherham. Ella has recovered and now campaigns to get acknowledgment of the racist and religious aspects of the abuse she, and others, had to endure.