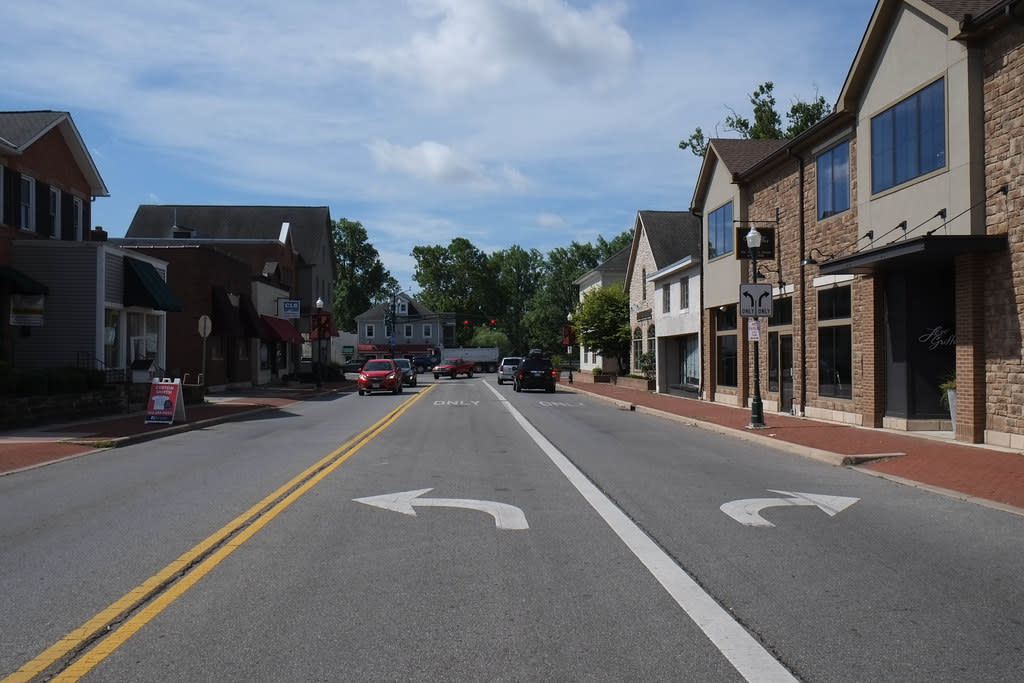 Several children at the Columbus Academy in Gahanna, OH, have been expelled after their mothers violated the school’s “Enrollment Agreement” by leading a public campaign against the “indoctrination” of students with far left-wing ideology by teachers.

Speaking to Fox and Friends First, Andrea Gross and Amy Gonzalez, whose children were enrolled at the school, noted that they had “tried, in the best way possible, to represent and speak up not only for our children but also our teachers.”

Gonzalez and Gross are co-organizers of the Pro CA Coalition, a parent association at the school formed to push against, what they alleged, was the teaching of Western-Marxist thought, including Critical Race Theory (CRT).

Columbus Academy is a selective, independent college-preparatory school for students from pre-kindergarten to twelfth grade charging between $20,000 to $30,900 per year for tuition.

In recent months, states including Florida, Idaho, Iowa, Oklahoma, Tennessee and Texas have passed bills targeting the teaching of CRT, with Idaho’s House Bill No. 377, for example, arguing that CRT “exacerbates and inflames divisions on the basis of sex, race, ethnicity, religion, color, national origins, or other criteria in ways contrary to the unity of the nation.”

In a statement, a spokesperson for the Gahanna school declined to comment on Gonzalez and Gross’ case but affirmed that the school did not tolerate “attacks” by parents.

“Columbus Academy does not comment on the circumstances of any student or family. However, any parent who waged a public campaign of false and misleading statements and inflammatory attacks harmful to the employees, the reputation, or the financial stability of Columbus Academy would be in clear violation of the Enrollment Agreement and would be denied re-enrollment for the following school year.”