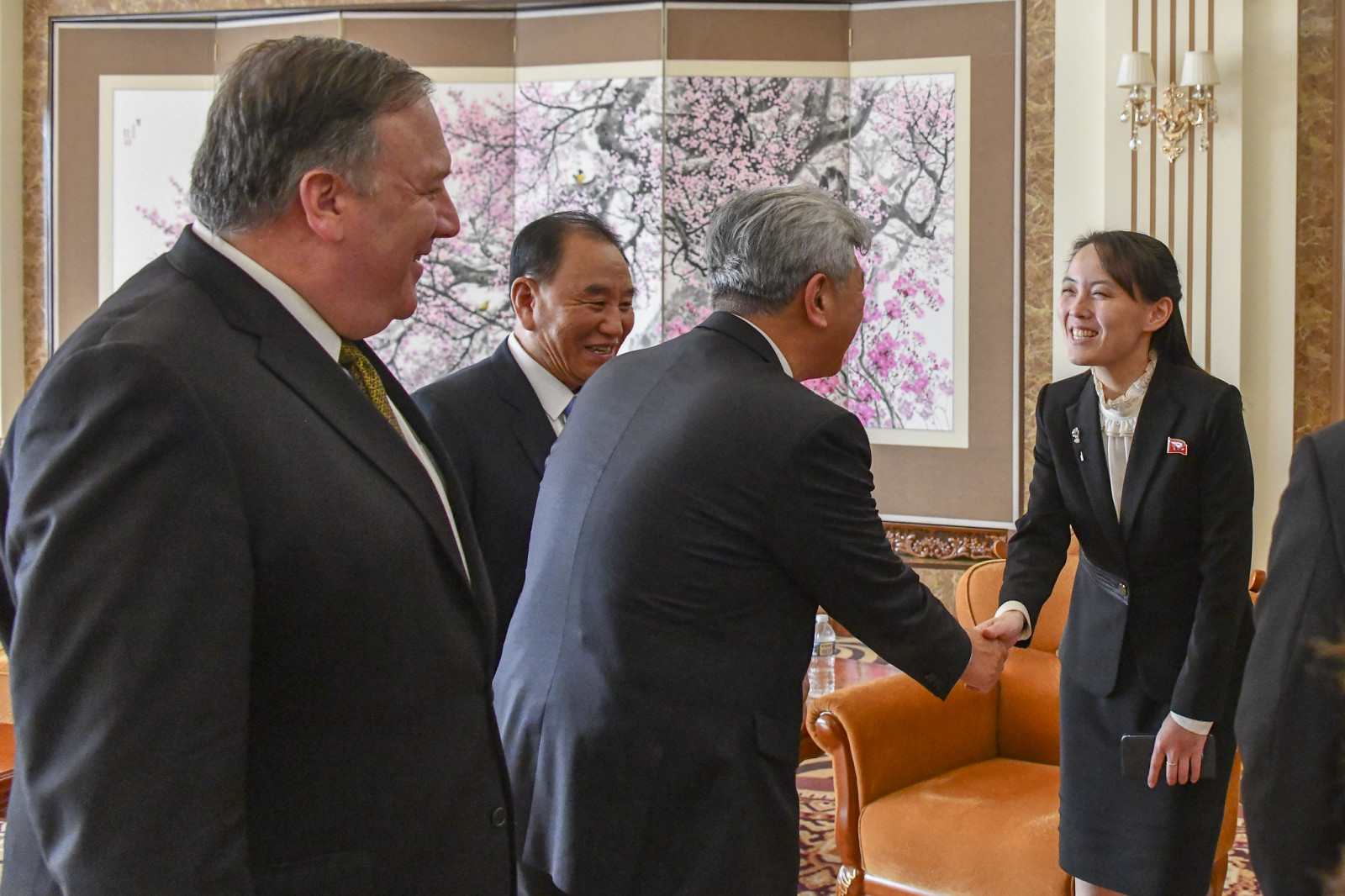 Kim Jong Un’s sister, Kim Yo-Jong, has made North Korea’s first comments towards the Joe Biden administration, warning him against “giv[ing] off a smell of gunpowder in our land from across the ocean.”

Kim Yo-Jong, Deputy Director of the United Front Department of the Workers' Party of Korea, made the caution after the Biden administration attempted dialogue with the insular East Asian state. According to a US government official, the US “reached out to the North Korean government through several channels starting in mid-February”, hoping to “reduce the risks of escalation.” Pyongyang remained unresponsive until today when Kim Yo-Jong published a statement in the North Korean state newspaper Rodong Sinmun.

The statement, reprimanding current joint South Korean-American military drills, stated that “war rehearsals cannot coexist with dialogue [and] hostility cannot coexist with cooperation.” Yo-Jong continued, asserting that “we [North Korea] will keep an eye on the South’s attitude and behaviour, and if they become more provocative, we could take exceptional measures … I would also like to take this opportunity to issue a word of advice to the new US administration, which is so eager to give off a smell of gunpowder in our land from across the ocean.”

Kim Yo Jong later said that Pyongyang would consider abandoning a Trump-era bilateral agreement on reducing military tensions. The North would also abolish a decades-old ruling party unit tasked to handle inter-Korean relations if it no longer had to cooperate with Seoul.

The South Korean and US militaries began an annual military exercise on the 8th of March that will continue until Thursday. The joint military exercise between the United States and South Korea has been scaled back over the past three years and is only conducted by computer simulation. However, this is still a source of contention for the North, who perceive the exercises as a direct aggravation.

In the statement today, Kim Yo Jong made a threat towards the US, warning that “if they [America] want to have a good night's sleep for the next four years, it would be good for them not to do things that would prevent them from sleeping properly from the start."