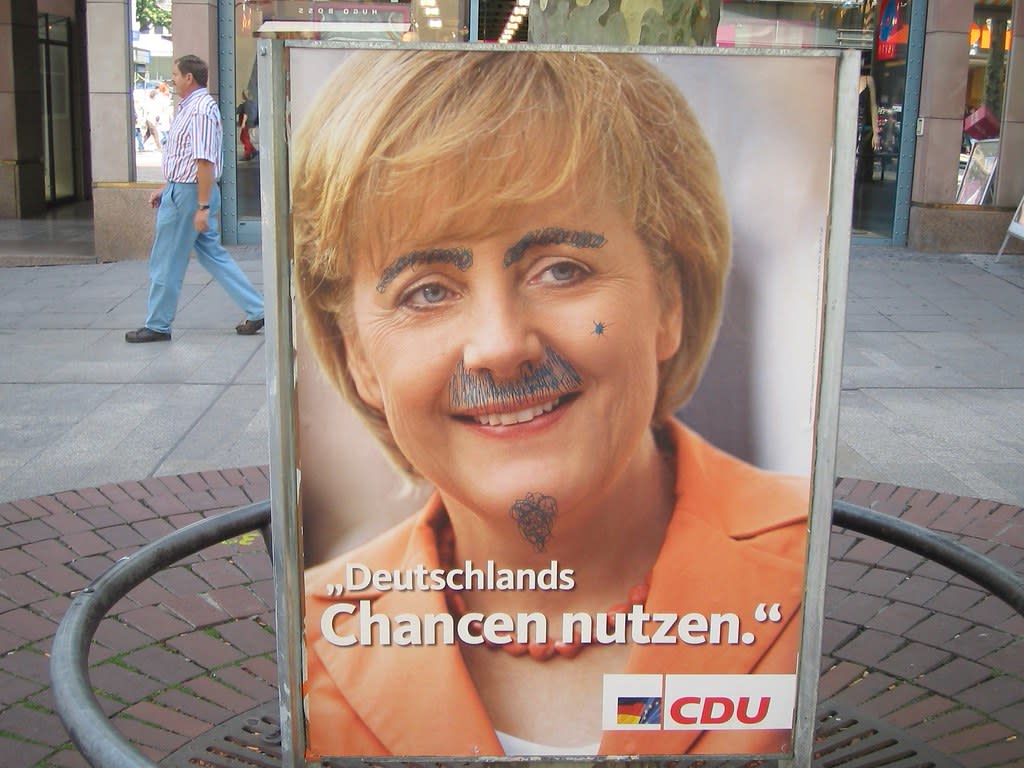 The German Chancellor is to attempt today to push a blanket ban on both vaccinated and unvaccinated British travellers from entering European Union member states.

Under the plans, which highlight the prevalence of the ‘Delta’ variant of the SARS-CoV-2 virus, the UK will be designated as a “country of concern” and Britons arriving in EU member states will be subject to a mandatory 14-day quarantine.

According to The Times, the plans will be discussed by senior European and national officials on the EU’s integrated political crisis response committee. It is expected that Merkel’s proposals will be resisted by Greece, Spain, Cyprus, Malta and Portugal, while President Macron of France has indicated his approval of mandatory quarantines for unvaccinated travellers. A British government source said that the German Chancellor looked “increasingly isolated” in her rhetoric, arguing that countries would “think it’s their own decision and not one to be decided in Berlin.”

“We must remain vigilant on this point, on the necessary coordination. This coordination also requires that our rules harmonise on the matter of opening to [non-EU] countries. It’s the key for the European green pass [vaccine passport]. We [are] in concert and perfectly aligned with Angela Merkel. Vigilance with the emergence of this new variant, and of an absolutely indispensable European coordination.”