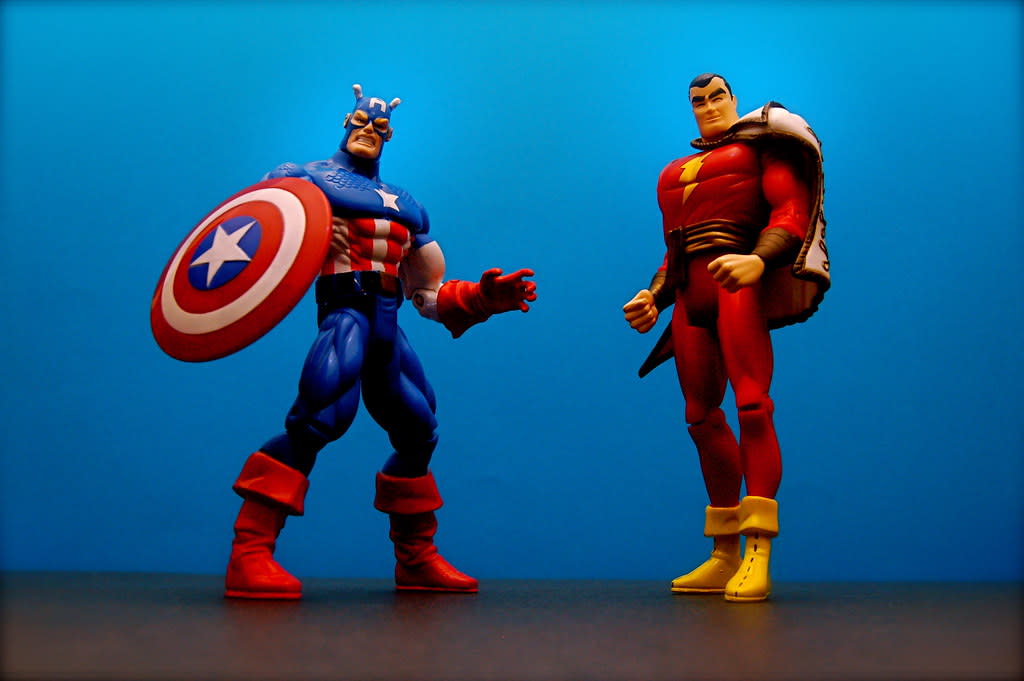 Marvel Comics will celebrate the 80th anniversary of the Captain America series by introducing Aaron Fischer, an LGBTQ+ “Captain America of the Railways,” a “fearless teen” who protects the oppressed.

Marvel’s new Captain America series, titled “The United States of Captain America,” will celebrate the 80-year anniversary of Captain America Comics first edition in 1941. Set to release on June the 2nd to honour the first week of Pride Month, the series will introduce a new character who, according to his creator, is inspired by “heroes of the queer community: activists, leaders, and everyday folks pushing for a better life.”

As stated in Marvel’s reveal, the series will introduce several new characters who are encountered by Steve Rogers, John Walker, Sam Wilson, and Bucky Barnes as they team up to retrieve the stolen shield of Captain America. The first issue of the five-part series will contain a back-up story introducing Aaron Fischer, created by writer Joshua Trujillo and artist Jan Bazaldua. According to Bazaldua, a trans-woman herself:

“I am happy to be able to present an openly gay person who admires Captain America and fights against evil to help those who are almost invisible to society ... while I was drawing him, I thought, well, Cap fights against super-powerful beings and saves the world almost always, but Aaron helps those who walk alone in the street with problems that they face every day. I hope people like the end result!”

Aaron Fischer is described as “the Captain America of the Railways,” standing for the oppressed and the forgotten, and is part of a “diverse lineup” of new characters which will feature in each issue of the 5 part series “exploring Captain America’s impact.” Series writer Christopher Cantwell said:

“It’s an incredible gift and definitely a creative challenge to take on the character of Captain America, especially during these unprecedented times in our country’s history," Cantwell said in a statement announcing the series. "With this miniseries, we're hoping to explore what the idea of Captain America means at this precise moment - not just on the grand stage of the world - but to every day and often overlooked communities throughout the United States.”