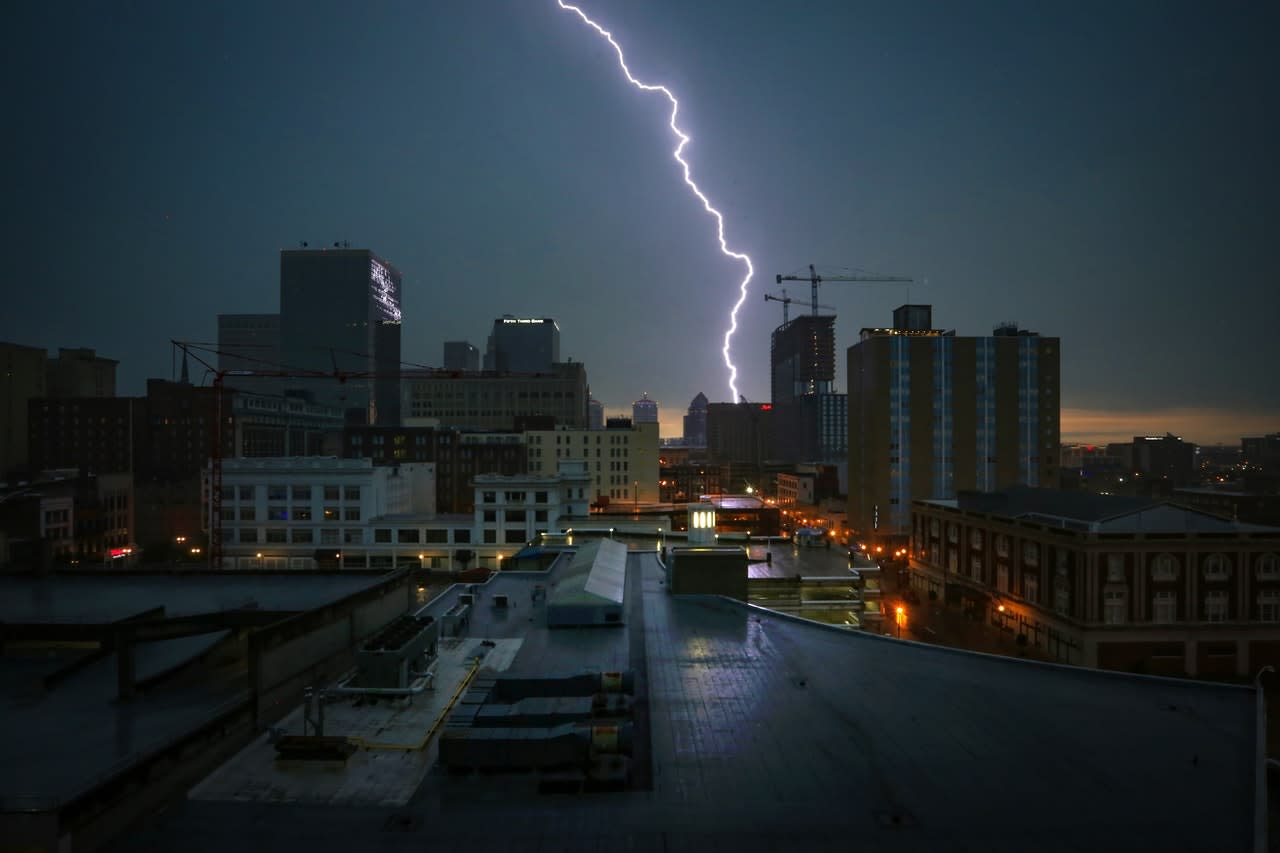 On Tuesday, the press secretary for the Louisville Metro Police Department spoke of an unprecedented drop in law enforcement manpower, warning that the city was in “dire straits.”

Louisville, the hometown of Breonna Taylor, who was killed last year in a botched police ‘no-knock’ search warrant execution, saw nearly 190 police officers leave the city’s police department in 2020. In 2021, additional 43 officers chose to retire or resign, and the department is having difficulties recruiting new officers. Dave Mutchler, the River City Fraternal Order of Police press secretary, told Fox News on Tuesday that the police department’s manpower was “critically low.”

“I would say that we’re in dire straits; our manpower is critically low. One thing we have to consider when we're talking about recruiting is that in the climate that we currently find ourselves, the pool of people wanting to become officers is shrinking every day. We're obviously losing a lot more officers than we are gaining. If that continues, at what point can we not operate appropriately?”

Statistics given by the Louisville police department to Fox News revealed that the department had hired just 26 new members in 2021, with the 1,069-person department having fallen by 255 people - short of the department’s “authorized strength” level of 1,324 officers.

Mutchler noted that his department’s most recent recruitment class consisted of 15 new hires - a stark figure when considering that the class is designed to accommodate 48 recruits. He said approximately 70 of the 188 people who left LMPD last year retired while the rest chose to resign. The press secretary asserted:

“We can't emphasize enough how critically and dangerously low our manpower is, and interestingly enough, those who would break the law are paying attention to that. Our homicide rates and our violent crime rates are through the roof.”

Louisville Police Department’s 2021 homicide report showed a marked difference in the rate of crime as opposed to previous years. There had been 84 per cent more non-fatal shootings so far this year than a year ago, and a 75 per cent increase in murders.

On Monday, US Attorney General Merrick Garland announced that the Justice Department would launch a “pattern or practice” investigation into the Louisville Police Department in response to the shooting of Breonna Taylor.