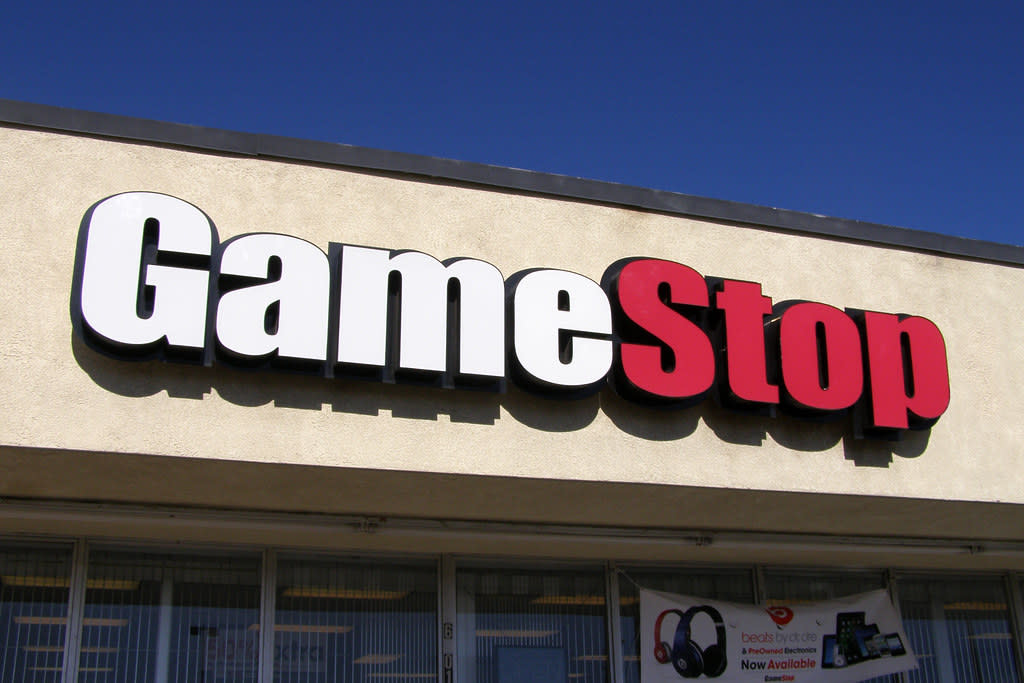 A London-based hedge fund which at its peak managed $440m in assets has closed down following a review of its business model.

White Square Capital, along with several other hedge funds, had employed the tactic of ‘short-selling’ against Gamestop and suffered double-digit per cent losses after the stock’s price rocketed.

In January, r/WallStreetBets was the springboard for an extensive exploitation of the short-selling hedge funds and traders when members of the group rallied to inflate the price of Gamestop’s share price.

Short-selling is a method of trading where traders bet that the stock price will go either up or down over time, selling stocks borrowed from a lender while the stock was at a high price and then buying the stock again to return to the lender when the stock is cheaper, or vice-versa, with the short-seller keeping the difference.

r/WallStreetBets, led by Reddit user DFV, exploited the short sellers by artificially inflating Gamestop’s share price through mass media coordinated buying, attempting to trigger a ‘short squeeze’ where short-sellers begin closing their positions at higher and higher prices in order to return them to the initial lender.

Gamestop’s share price was able to reach $347 on the 27th of January and $265 on the 12th of March, allowing early buyers of the stock - which rose from its price of $17 at the beginning of January - to make unprecedented gains. The so-called ‘meme-stock’ has steadily risen in its value over recent months, with the company raising $1.1 billion in cash after it sold 5 million of its common shares on Tuesday.

At the time of writing, GameStop’s stock price was $213.