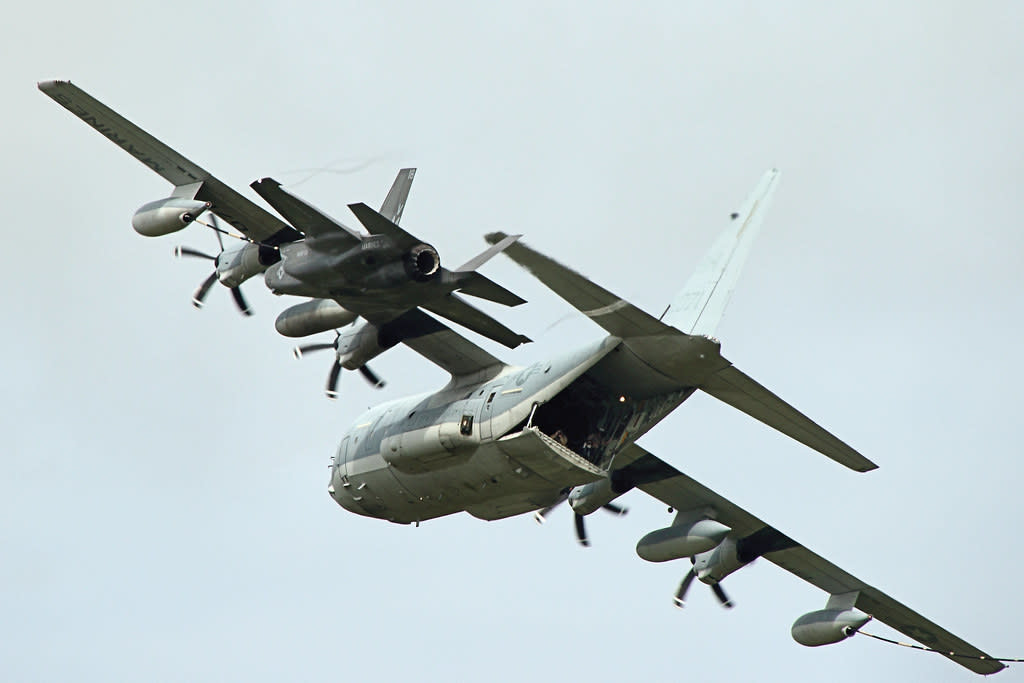 The program was hosted on Zoom by White Men As Full Diversity Partners, a diversity-consultancy firm “leading changes in behaviour and improved workplace retention and morale.” The firm, which has provided its services to other giants including Coca-Cola, Boeing, BAE Systems, Exxon Mobil and NASA, specializes in helping white males “awaken together” to produce “transformative change” in allowing “dominant group leaders to understand their impact and see the value of bringing outsiders in.”

According to documents obtained by Christopher Rufo of City Journal, the program undertaken  by the Lockheed executives involved a “free association” exercise that required both the trainers and the trainees to list the connotations for the term “white men,” which included words and phrases such as “old,” “racist,” “privileged,” “anti-women,” “angry,” “Aryan Nation,” “KKK,” “Founding fathers,” “guns,” “guilty,” and “can’t jump.”

According to the documents, the executives noted that these connotations led to “assumptions about white men and diversity,” creating the feeling that white men “don’t care about diversity,” “have a classical perspective on history and colonialism,” and “don’t want to give away our power.”

The documents, which framed the purpose of the training session as providing a benefit for white men who embrace the diversity and inclusion philosophy, prompted the participants to contemplate “what’s in it for white men.” The participants listed benefits such as: “I won’t get replaced by someone who is a better full diversity partner,” “[I will] improve the brand, image, reputation of white men,” and “I [will] have a less nagging sense of guilt that I am the problem.” The diversity firm proceeded to establish its theory of “privilege,” arguing that white males must “work hard to understand” their “white privilege,” “male privilege,” and “heterosexual privilege,” which affords them unearned benefits. As noted by the firm’s founders, Welp and Bill Proudman, the training programs are designed to assist white men in discovering the “roots of white male culture” which consist of facets including “rugged individualism,” “a can-do attitude,” “hard work,” “operating from principles,” and “striving towards success” - characteristics the founders asserted were superficially positive in their “devastating” effects to women and minorities.

As indicated by the documents, which included a “hearts and minds” section, the participants were directed to deconstruct their “white male privilege” through a series of “privilege statements” before rebuilding their identities as “agent[s] of change.” The program outlined a list of 156 “white privilege statements,” “male privilege statements,” and “heterosexual privilege statements” which included: “My culture teaches me to minimize the perspectives and powers of people of other races”; “I can commit acts of terrorism, violence or crime and not have it attributed to my race”; “My earning potential is 15-33% higher than a woman’s”; “My reproductive organs are not seen as the property of other men, the government, and/or even strangers because of my gender”; “I am not asked to think about why I am straight” and “I can have friendships with or workaround children without being accused of recruiting or molesting them.”

Defence contractors other than Lockheed Martin have followed the teaching of critical race theory in their drive for “diversity and inclusion.” In October 2020, Lotuseaters.com reported on aerospace multinational Northrop Grumman’s production of internal documents addressing the issues of race, gender, and sexual orientation. The materials, produced by the worlds third-largest weapons manufacturer, were justified as “alleviating racial bias and discrimination” and included the book White Fragility by Robin DiAngelo.