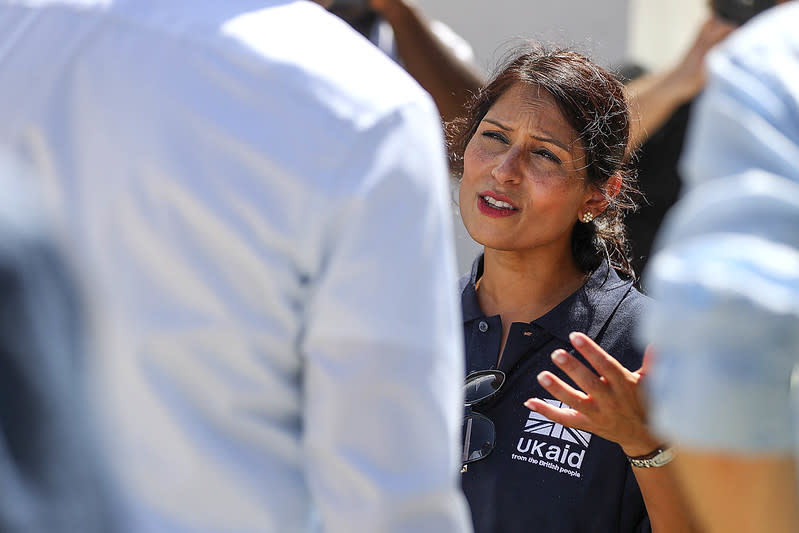 The Labour Party has accused the government and the Home Secretary of a “comprehensive failure” on the issue of migrant crossings in the English Channel.

Speaking to the BBC, Shadow Home Secretary Nick Thomas-Symonds described the Home Secretary’s “incompetence” as “dangerous,” noting that Patel’s failings in preventing the crossings of small boats from northern France were putting “thousands of lives at risk on a day to day basis.”

More than 24,700 people have made illegal crossings from France to the UK by boat so far this year. Last month, more than 1,000 migrants, all of which are seeking to immigrate to Britain or be granted asylum, arrived in a single day.

Speaking to the BBC’s Andrew Marr Show in response to Labour’s charges against Patel, however, the former-Home Secretary Sajid Javid said that his successor was doing all she could:

“You have to ask the question if you are a genuine asylum seeker, why have you not claimed asylum already if you're in a safe country [like France]?”

Last week, the French government said that Britain is in no position to “give lessons” on the ongoing Channel migrant crisis after it became clear that British aid workers and NGOs were impeding efforts by French police to prevent migrants from reaching the UK. Imploring the UK to “stop using [France] as a punch ball in domestic politics,” Gerald Darmanin, France’s interior minister, “reminded” the Home Secretary Priti Patel that “the NGOs that prevent the police and the gendarmerie [the French rural police force] from working are largely British NGOs with British citizens who are on French soil.”

Darmanin had pledged in July to intercept Channel migrant crossings from France in return for £54 million of UK funds for extra patrols and surveillance.