Labour Proposes New Offences for Crimes against Women and Girls 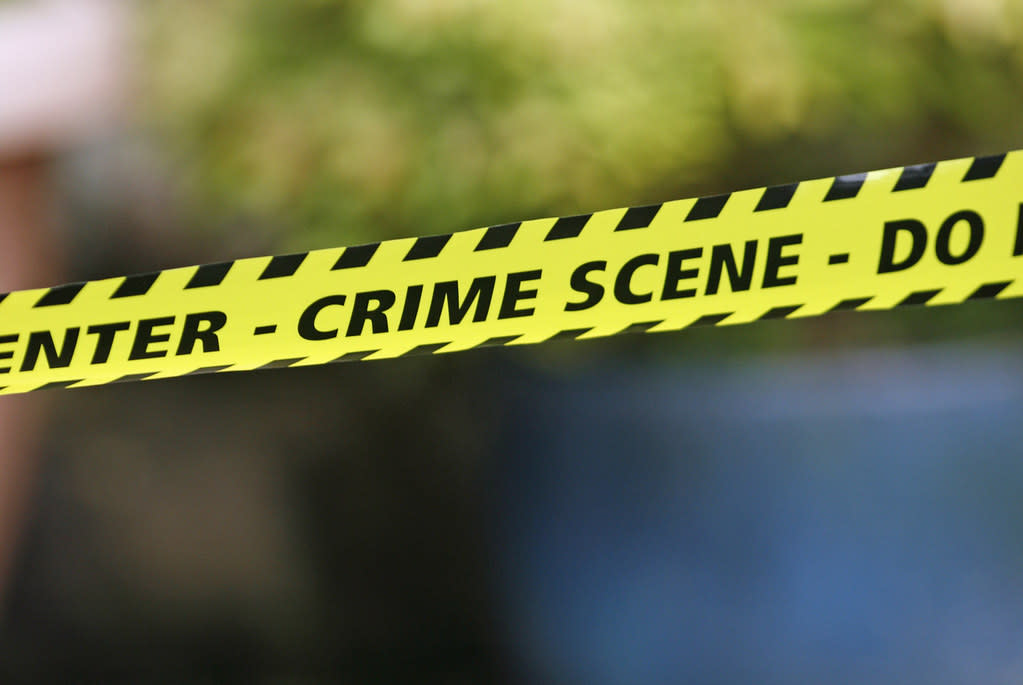 A new green paper published by the Labour Party has proposed the introduction of new offences for crimes against women and girls, including the prohibition of street harassment, the classification of misogyny as a hate crime and the banning of sex-for-rent.

According to The Guardian, the Party introduced a parallel version of the government’s green paper to address inadequacies in the Police, Crime, Sentencing and Courts Bill.

The proposals outlined in the Labour green paper include tougher sentences for rape, stalking and domestic murder and custodial sentences for those who name victims of rape and sexual assault. Moreover, teacher training would be introduced to help teachers identify and support child victims of domestic abuse and the five-week wait for universal credit would be scrapped.

The paper also proposes the introduction of criminal sanctions for tech platforms that do not remove misogynistic rhetoric from their platforms in a timely fashion.

The shadow justice secretary, David Lammy, accused the Conservative Party of “failing to protect women and girls from violent criminals, which should be one of the first duties of any government.” Speaking about the proposals, Jess Phillips, the shadow domestic violence and safeguarding minister said:

“The violence that women and girls face is endemic, and no matter how much the government want to paint a picture of it being a rare crime, the figures tell a different story.”

Under the proposals, the controversial child tax credit ‘rape clause’ would also be removed with the Labour Party aiming to preserve the tax credit system without requiring women to undergo a justification process. In 2015, the Cameron-Osbourne government said it wanted to limit child tax credit to the first two children to encourage “people on benefits to make the same choices as those supporting themselves solely through work.” However, the child tax credit system included an exception for women claiming for a third or subsequent child born out of “non-consensual conception” who were able to justify their claim to the government Department for Work and Pensions (DWP). A campaign group, Scrap the Rape Clause, was set up following the implementation of the system with Scottish National Party MP Alison Thewliss writing:

“I believe that women having to prove that they had been raped to DWP employees in order to receive social security payments is morally wrong and would cause needless additional trauma, as well as being completely unworkable in practice.”

In an announcement on its website, the Labour Party said in reference to the green paper:

“The wide-ranging, cross-departmental approach sets out a long-term response to tackling the misogyny that underpins the abuse women and girls face at home, in the street, at school, college and university, in the workplace, and online.”