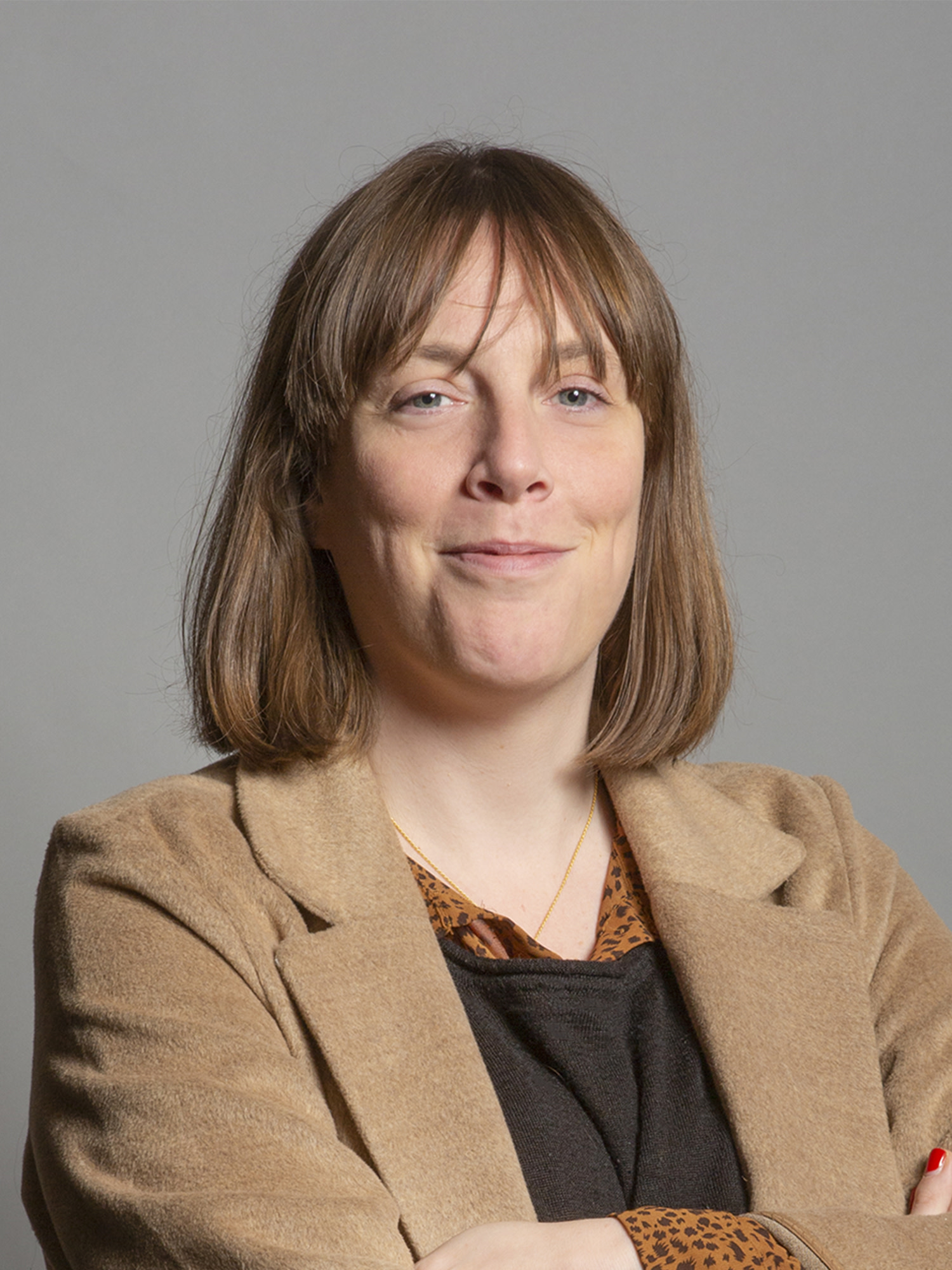 Labour frontbencher and MP for Yardley Jess Phillips was paid £15,000 for presenting an episode of BBC1’s Have I Got News For You, it has emerged.

Phillips, who has in the past chastised high earners with “no discernible skills,” received the sum a month after the Labour Party filed a parliamentary motion proposing for MPs to be banned from holding a second job outside of parliament.

Phillips, who has previously described herself as a “staunch socialist,” earns £81,932 per year for her role as MP for Yardley.

“Obviously I think it’s a lot of money,” the Labour MP said of her £15,000 payment. “I believe it’s the standard fee. I didn’t negotiate it. The shoot is about three hours, but as a presenter you are there all day running through, rehearsing with the autocue. I’m not sure if this was because I am a novice or if it is standard.”