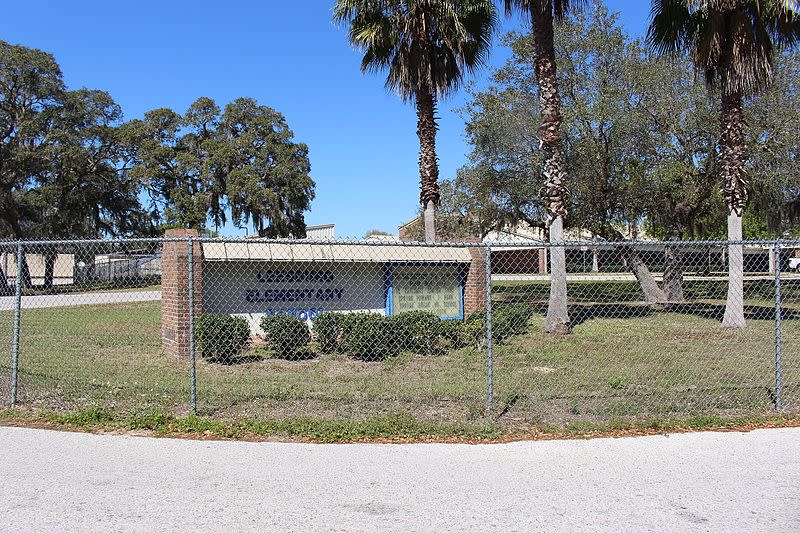 The previously suspended teacher, Byron Cross, was originally suspended after voicing his belief that addressing transgender children by their preferred pronouns would be “abuse of a child” and “sinning.”

“Staff shall allow gender expansive or transgender students to use their chosen name and gender pronouns that reflect their gender identity without any substantiating evidence.”

Cross objected to the proposal on the basis that it is against his religious beliefs to call a child by pronouns not associated with their biological sex:

“We condemn school policies like [the one above] because it would damage children and defile the holy image of God … I love all of my students, but I would never lie to them, regardless of the consequences. I am a teacher, but I serve God first, and I will not affirm that a biological boy can be a girl, and vice versa, because it is against my religion, it’s lying to a child, it’s abuse to a child and it’s sinning against our God.”

The court concluded that the voicing of Cross’ views is protected under his rights to free speech and religious liberty and pointed to the fact that the school was unable to identify any significant disruption to operations as a result of his comments. He is now free to return to work.

A parent of a child at the school said of the suspension:

“I’m outraged, I’m furious, that a teacher who loves his job and his students is not teaching.”