Journalists of Colour and Society of Editors Clash over Racism Claims 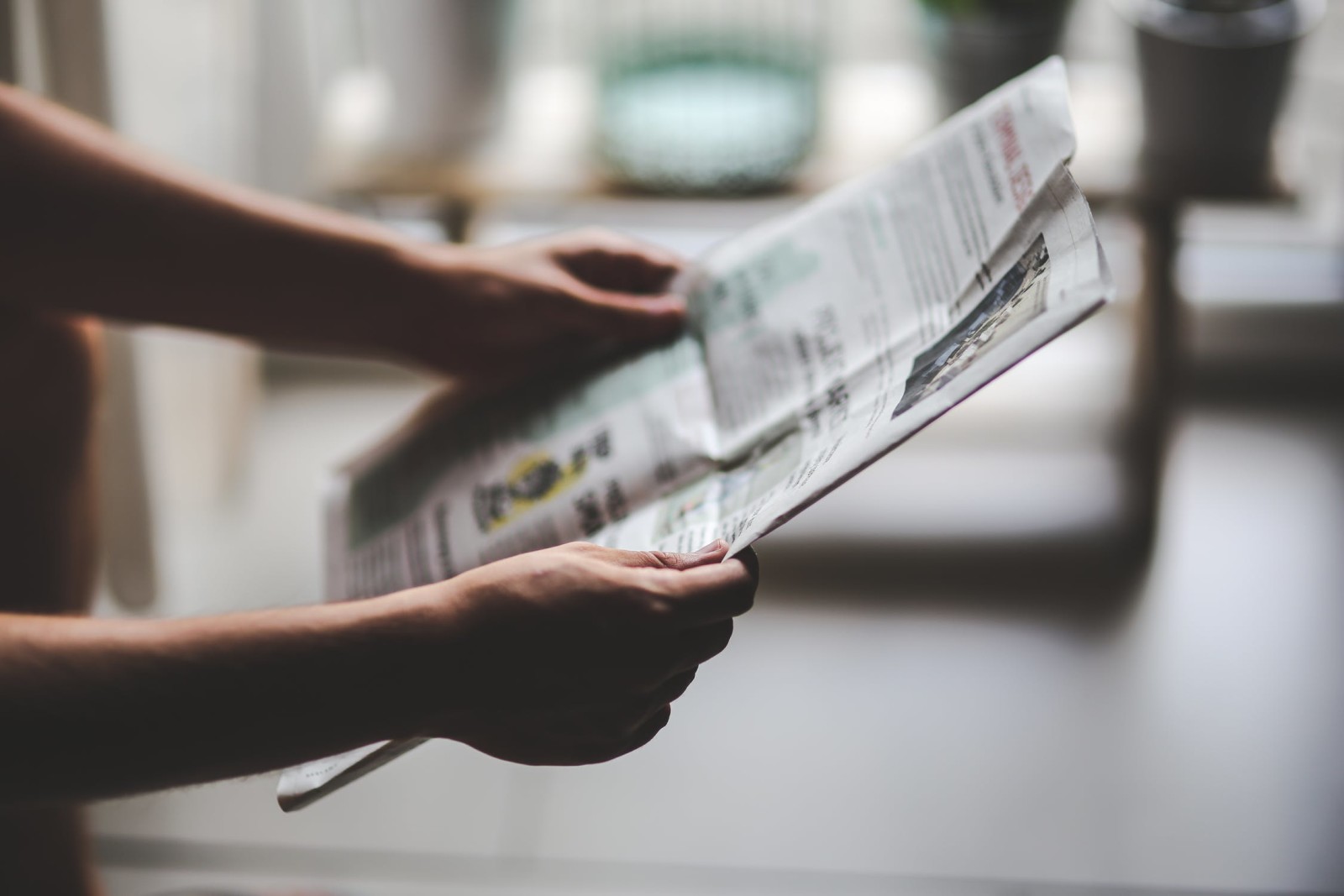 A coalition of 238 journalists of colour has signed a letter criticising the British Society of Editors (SoE).

The SoE released a statement in opposition to claims made by the Duke and Duchess of Sussex that tabloid press racism had created a “toxic environment” and “control of fear”. According to Meghan and Harry, racism from the “bigoted” tabloid press was a “large” factor in their decision to leave the UK.

The allegations made by the Duke and Duchess of Sussex were rebuked by SoE’s assertion that “the UK media is not bigoted”. The SoE stated that it will not “be swayed from its vital role [of] holding the rich and powerful to account” and Ian Murray, executive director of the SoE, said the allegations made by Meghan and Harry were untrue:

“It is not acceptable for the Duke and Duchess to make such claims without providing any supporting evidence. If it is simply the case the Sussexes feel that the press by questioning their actions and commenting on their roles when working as Royals funded by the taxpayer was being racist then they are mistaken”.

“In the case of Meghan Markle and her engagement and marriage to Prince Harry, there was universal supporting coverage in the UK media which reflected the warmth shown to the couple by the British people. But that warmth could not and should not mean the press should be expected to refuse to report, investigate and comment on the couple’s lifestyle and actions”.

The executive director went on to state that “the UK media has a proud record of calling out racism” and has been “at the forefront of campaigns to support mental health awareness”, an issue raised by the couple during the interview.

The response from the 238 journalists of colour, released on Haroon Siddique’s medium.com profile, “deplor[ed]” and “reject[ed]” the statement issued by the Society of Editors. The letter noted that Meghan’s “comments [had] shone a light on her own personal experiences of discriminatory treatment” whilst “reflect[ing] the depressingly familiar reality of how people from Black, Asian and minority ethnic backgrounds are portrayed by the UK press on a daily basis”.

The letter lists three examples that highlight perceived racism committed by the British media, with the journalists affirming that “there is plenty more evidence”. The letter then made several accusations against the SoE, stating that:

“In the wake of the Black Lives Matter protests, we believe it would be a better use of the Society of Editors’ time to reflect on the lack of diversity, particularly at senior levels within the UK media, which contribute to the negative narratives in the UK media which have been highlighted”.

The letter went on to note that “the Society of Editors has a poor record on diversity in relation to its awards - often nominating the same people year after year and producing many all-male, all-white shortlists”.

Update as of Wednesday 10th March

The Society of Editors has released a follow-up statement of “clarification” today after members of its board were said to be “deeply angered” by Monday’s statement. The statement of clarification reads:

“The Society of Editors has a proud history of campaigning for freedom of speech and the vital work that journalists do in a democracy to hold power to account. Our statement on Meghan and Harry was made in that spirit but did not reflect what we all know: that there is a lot of work to be done in the media to improve diversity and inclusion. We will reflect on the reaction our statement prompted and work towards being part of the solution.”