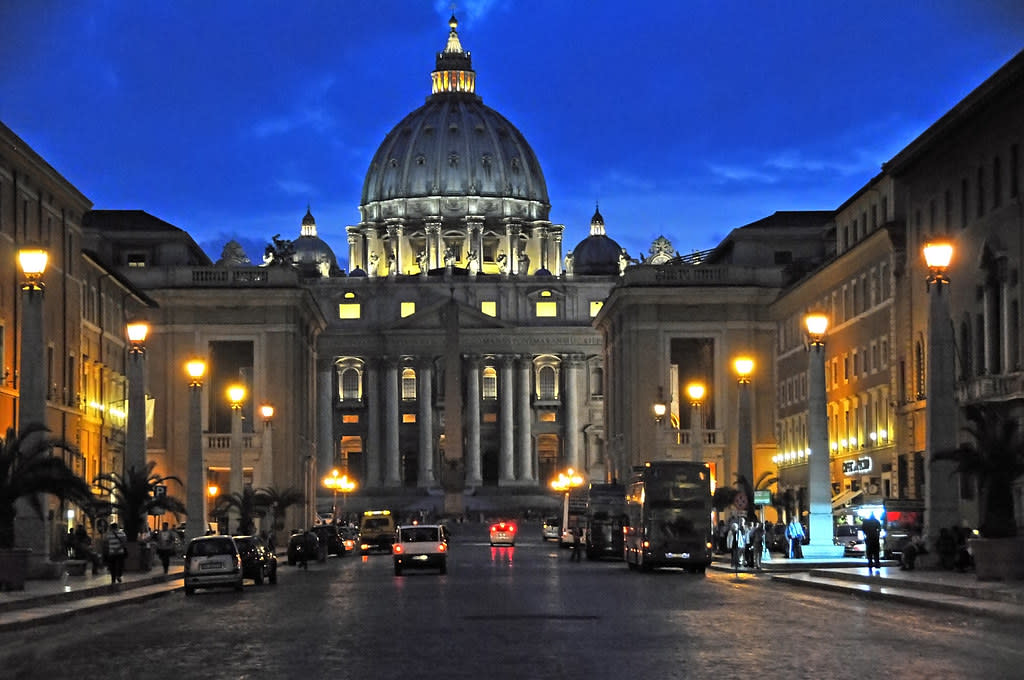 A new bill proposing the outright ban on groups, organizations, movements, associations and parties “which pursue undemocratic purposes typical of totalitarian communist ideologies or those of extremist Islamic religious origin,” has been filed by the Italian conservative party Fratelli d'Italia (Brothers of Italy, FDI), the magazine il Giornale reports.

The bill, which comes in the wake of a 2019 European Parliament resolution that called for the acknowledgement of totalitarian crimes and condemnation of Nazi and communist propaganda, asserted that “the time had come to equate the communist regime with the fascist one.”

Filed by politician Edmondo Cirielli, the legislation implored Prime Minister Mario Draghi’s government to build upon existing laws that ban fascism and extend the measures to propaganda in favour of regimes under the “Soviet, Cuban and Venezuelan totalitarian models.”

According to Fratelli d'Italia, the national conservative party headed by the President of the eurosceptic European Conservatives and Reformists Party Giorgia Meloni, Italy exhibits an excessively good-natured policy allowing the tolerance of, gestures, slogans and symbols that draw their inspiration from communist dictatorial regimes that claimed “millions of victims.” Moreover, the bill lambasted the “crazy ideas of the centre-left” and alleged that increasingly uncontrolled migration policies had left “settlements in our territory” vulnerable to those “inspired by Islamic extremist ideology.”