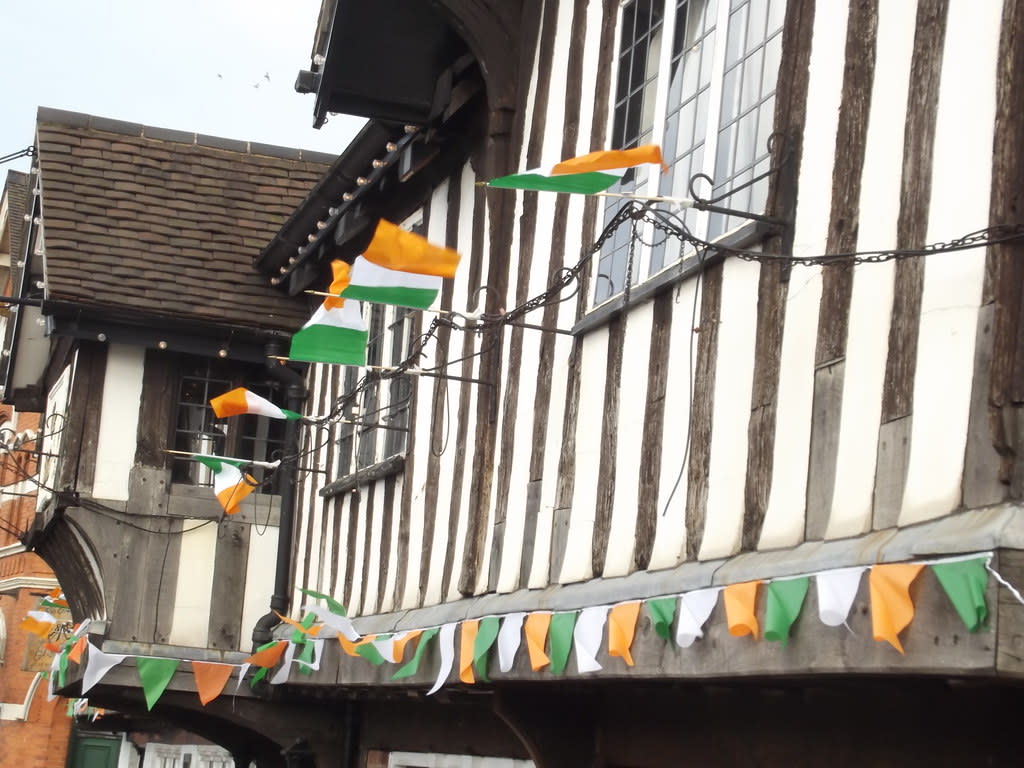 Speaking to Sky News on Wednesday, Donohue affirmed his “significant reservations” in regards to plans introduced by US President Joe Biden to encourage countries to implement a minimum corporate tax rate aimed at preventing companies from making use of tax havens to minimise tax payments.

“We do have really significant reservations regarding a global minimum effective tax rate status at such a level that it means only certain countries, and certain size economies can benefit from that base - we have a really significant concern about that.”

During his presidential campaign, Joe Biden promised to address the issue of supposed corporate tax evasion by planning to raise the United States’ corporate tax rate from 21% to 28%. An initial plan for a 21% global minimum tax rate to disincentivise American corporations from moving overseas was reduced to 15% this week. This would still represent a 2.5% increase in Ireland’s current rate, which Donohue does not support.

“I absolutely support and will be making the case for our 12.5% tax rate. I believe a rate like that - a low rate - should be a feature of an agreement in the future. Our friends and partners in the United States understand our concerns in these matters, but the best kinds of partnerships - the best kinds of friendships - are ones in which you can talk about these matters openly and engage with each other, professionally, and that's what we're going to be doing. I do anticipate that there will continue to be a place for a rate such as this and for low rates. I'm proud of the part that it has played in our economic development. That for a country of our scale and size, that we were able to grow our economy, that we were able to grow for many decades, but I always make the case when debating our 12.5% rate, that it is now only part of the competitive offering for an economy like Ireland's. The Irish economic model has many many many foundations now, it has many different pillars of strength, and I'm proud of all of them.”

Donohue’s comments come in the wake of reports that the G7 nations (Canada, France, Germany, Italy, Japan, the UK, the US, and the EU) are nearing an agreement on Biden’s taxation scheme. The plans, which will be debated at an Organisation for Economic Co-operation and Development (OECD) summit in the coming months, still await clarification on how taxes will be assigned to given countries. Michael Devereux, a professor of tax at Oxford University's Said Business School, said the current tax system is “completely broken, set up in the 1920s for a completely different world.”

“We make all kinds of very complicated and arcane decisions about how to allocate taxing rights for profit from one country to another in ways which really have no economic meaning. So I think there is a real case of fundamental reform. A minimum tax rate would solve some of those problems but it wouldn't really get to the real problems of the international tax system, which are complexity: nobody really knows exactly why we have the system that we do. It's just that we've always had it, and it creates a lot of problems, including economic efficiencies, but also profit shifting.”

The UK’s Chancellor of the Exchequer Rishi Sunak confirmed he was “open” to the proposals but conceded “the devil will be in the details.”