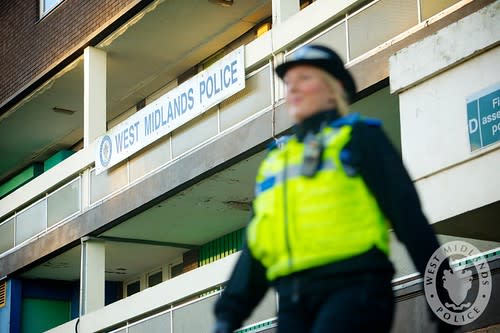 Two Dudley residents have been given suspended prison sentences after they racially abused and attacked a council worker who was attempting to give out fines for throwing cigarette butts on the floor.

Raja Malik, 30, and Mohammed Nawaz, 50, were charged in Wolverhampton Crown Court on May 27th for assault, racially aggravated assault, and possession of a deadly weapon after they attacked the council worker with a wooden mop pole on August 12th, 2020.

The assault, which was captured on video, exhibited the victim who pleaded to be left alone as he attempted to leave the scene. The council worker had approached three women in a car about the discarding of cigarette butts from a car window when he was confronted by Malik, who said: “Everybody throws cigarettes. Where does it say that you can’t throw cigarettes outside?”

Nawaz then snapped a wooden broom pole against the council worker as he tried to get away from the men.

On August 30th, officers from West Midlands arrested Malik and Nawaz, kicking the door in to gain access to the house. Wolverhampton Crown Court ordered both men to pay £500 in compensation and handed them both nine-month prison sentences, suspended for two years.