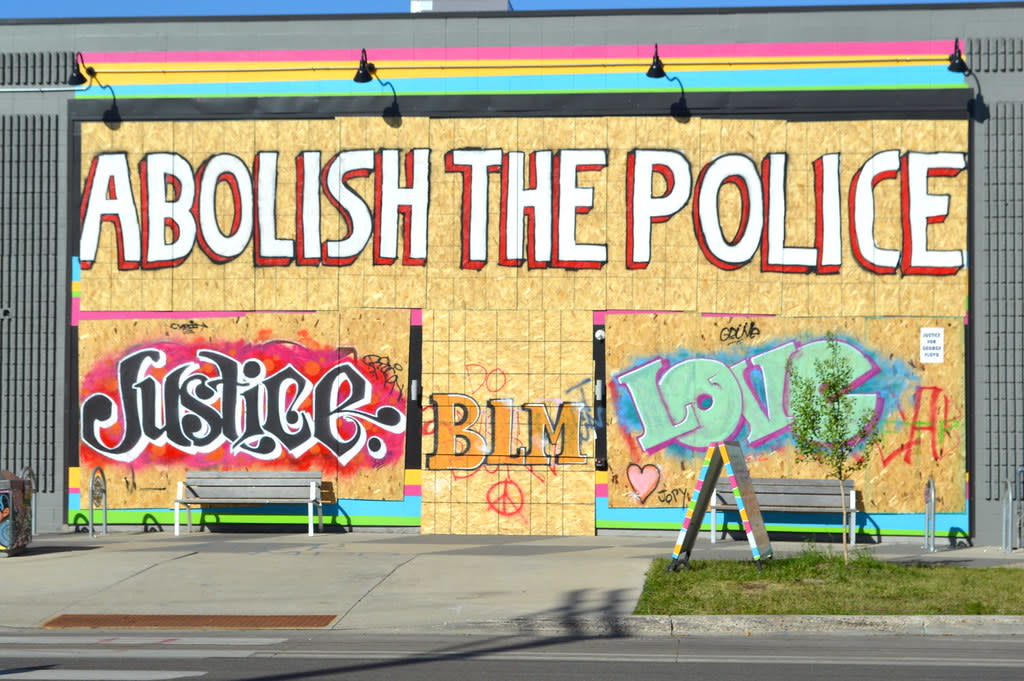 On direct questioning from the prosecution, Ms Ross recalled her 3-year-long relationship with Mr Floyd, noting that their first meeting was her “favourite story to tell.” According to Ms Ross, she and Mr Floyd had met in the lobby of a homeless shelter as she was visiting the father of her child, Mr Floyd asking to pray with her before exchanging numbers. Ms Ross then elaborated on a number of personal details about George Floyd, noting his “grief over his mother’s death” and describing him as “a momma’s boy.”

The prosecution proceeded to ask Ms Ross about the couple’s drug usage. Ms Ross confirmed that regular drug use was a part of the relationship, noting that “Floyd and I both suffered from opioid addiction” due to chronic pain. According to Ms Ross, their drug usage continued on and off throughout their 3-year relationship, with Mr Floyd typically using “oxycontin and oxycodone” in pill form. She noted that Mr Floyd was “an active person physically”:

“[He] liked to workout every day, lifting weights far beyond anything I could lift every single day. He would go running, biking, he always played sports. He was the type of person to just run to the door - he never complained of shortness of breath or difficulty breathing.”

Derek Chauvin’s attorney, Eric Nelson, then took to the stand to begin the cross-examination of Ms Ross. Mr Nelson indicated that he would draw upon transcripts from meetings between Ms Ross, the FBI, the prosecution, and other law enforcement agencies throughout his questioning.

Ms Ross confirmed that she and Mr Floyd would, at times, buy pills from “unknown” sources, stating that Mr Floyd’s lifelong friend, Morries Lester Hall, was “the person they would buy controlled substances from.” Notably, Mr Hall, a key witness in the case who had been in the car with Mr Floyd on the day of his death, refused to testify in court on Wednesday, citing the Fifth Amendment.

Mr Nelson proceeded to ask Ms Ross questions relating to an “incident” on March 6, 2020, which “required Mr Floyd to be hospitalised” for five days. The incident, which Ms Ross later confirmed to be a case of overdose:

Referring to the FBI statement, Mr Nelson noted that Mr Floyd and Ms Ross had obtained and consumed pills from Morries Hall which “weren’t uniform in their size” and had a different effect to the usual prescription drugs. Ms Ross noted that the pills “seemed like [they were] a really strong stimulant,” saying she “couldn’t sleep that night” and “felt very jittery.” Ms Ross confirmed that “when desperate,” she and Mr Floyd would buy pills from Mr Hall, noting that Floyd would “spend time” with him and she “did not like [him] very much.”

The defence then, again referring to the FBI statement, noted that Mr Floyd had obtained pills in May “approximately a week before Floyd’s passing.” Ms Ross stated that the pills had given her a “similar experience” to the pills the couple had been taking in March prior to Mr Floyd’s overdose, noting that she “felt like she was going to die.” She noted that Mr Floyd’s behaviour had changed in the weeks prior to his death, and told the FBI that there would be “times [in those two weeks] when he would be up and bouncing around and other times when he would be unintelligible.”

Both the prosecution and defence noted that Ms Ross was saved in Mr Floyd’s phone as “mama.”