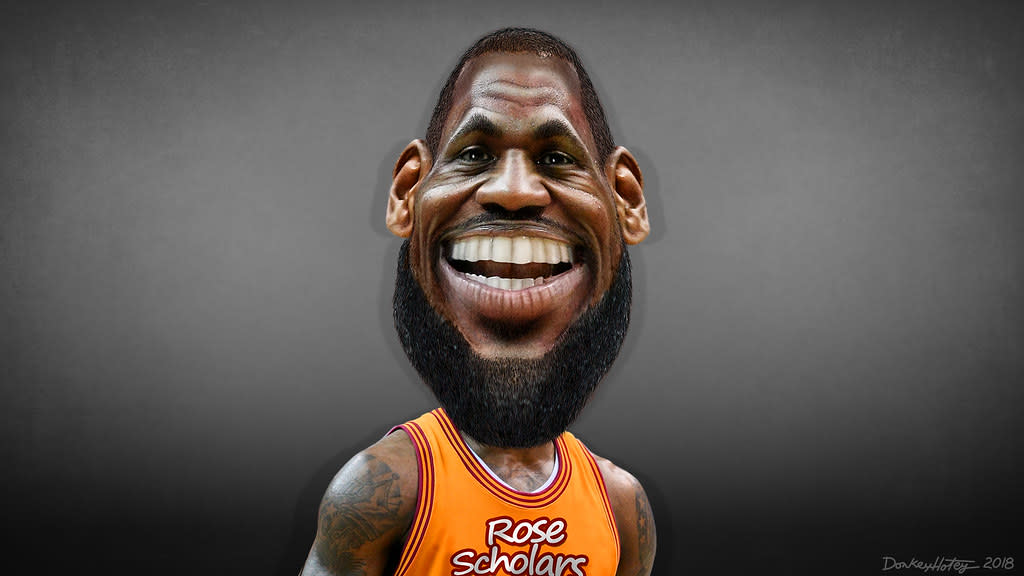 In the wake of the conviction of former Minneapolis Police officer Derek Chauvin, Mr James tweeted “ACCOUNTABILITY” before releasing a series of tweets hours later inspired by the shooting of sixteen-year-old Ma’Khia Bryant in Columbus, Ohio.

On Tuesday, Ms Bryant was shot dead by a police officer in a confrontation in which she attempted to stab another teenage girl. The incident occurred hours after Derek Chauvin’s conviction and sparked outrage from supporters of racial activist groups.

In response to Ms Bryant’s shooting, LeBron had tweeted a photo of the white police officer said to have killed Bryant along with a message reading: “YOU’RE NEXT #ACCOUNTABILITY” and an hourglass emoji. However, the NBA star later deleted the tweet, stating:

“I’m so damn tired of seeing Black people killed by police. I took the tweet down because it's being used to create more hate -This isn’t about one officer. It’s about the entire system and they always use our words to create more racism. I am so desperate for more ACCOUNTABILITY.”

Earlier, James tweeted about his “anger” over the officer’s actions against Ms Bryant, who was heard shouting “I’m going to stab the f**k out of you b***h” as she attacked another girl with a knife. The NBA star encouraged the gathering of “facts” and self “education,” and forwarded his sympathies to Ms Bryant’s family.

“LeBron James should focus on basketball rather than presiding over the destruction of the NBA, which has just recorded the lowest television RATINGS, by far, in the long and distinguished history of the League. His RACIST rants are divisive, nasty, insulting, and demeaning. He may be a great basketball player, but he is doing nothing to bring our Country together!”

As of Friday, LeBron James has not commented on Mr Trump’s statement.