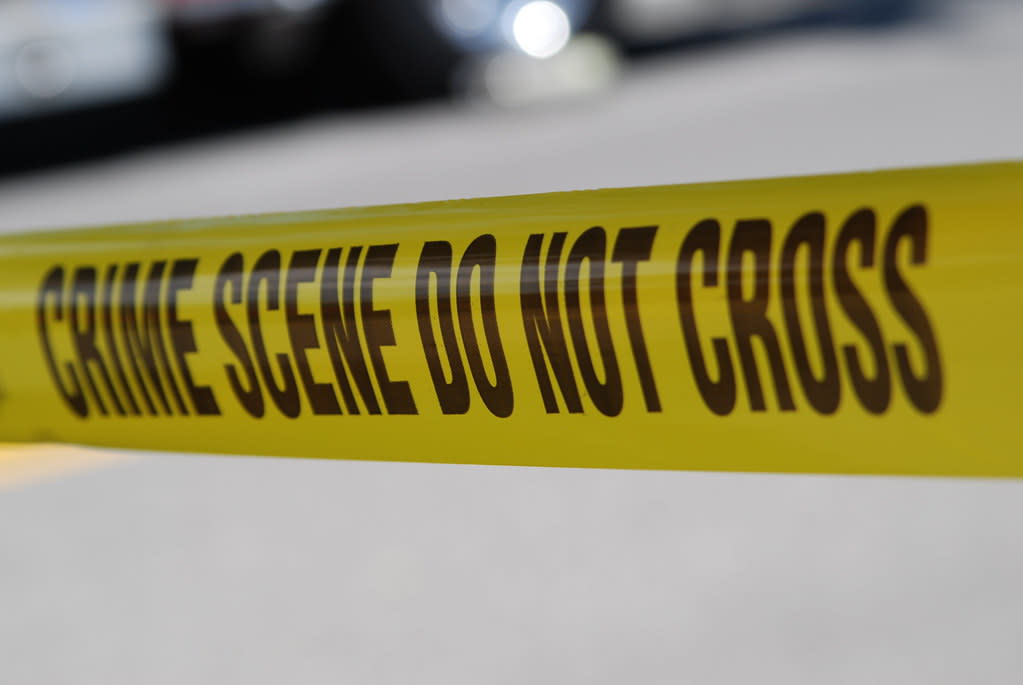 Five men have been arrested in connection with the shooting of Sasha Johnson, a prominent UK racial activist, in London on Sunday.

According to the Metropolitan Police, five males between the ages of 17 and 28 have been arrested on suspicion of attempted murder. A 17-year-old boy, who was arrested on Tuesday afternoon following a stop and search order was arrested on the suspicion of possessing an offensive weapon and the possession with intent to supply class A drugs. Later, three men, aged 18,19 and 28, were arrested in Peckham on suspicion of affray and possession with intent to supply class B drugs. A 25-year-old man was also detained later that evening.

As of Wednesday, Sasha Johnson remains in critical condition in hospital after she was hit in the head with a bullet intended for a rival gang at a house party in Peckham, south London.

Johnson is a self-styled “Black Panther” and has a record of controversial racial activism. In July 2020, she was captured calling a black interviewer a “coon” after he referred to Derek Chauvin’s arrest of George Floyd as a “legal hold.” Later, in August 2020, she was banned from Twitter after she warned that “the white man” would become the “slave” in the future. In March of 2021, the Black Lives Matter activist castigated the black and ethnic minority members of the Commission on Race and Ethnic Disparities as “house ne****s” who needed “hanging” after a report named the UK as a “model for other white-majority countries” for race relations.

Superintendent Kris Wright of the Central South Command Unit said the arrests connected to Sunday’s events had been “the result of instinctive local police work, combined with fast-time intelligence gathering,” confirming that “local officers, supported by specialist teams, will continue to be in and around the Peckham area in the coming days.”