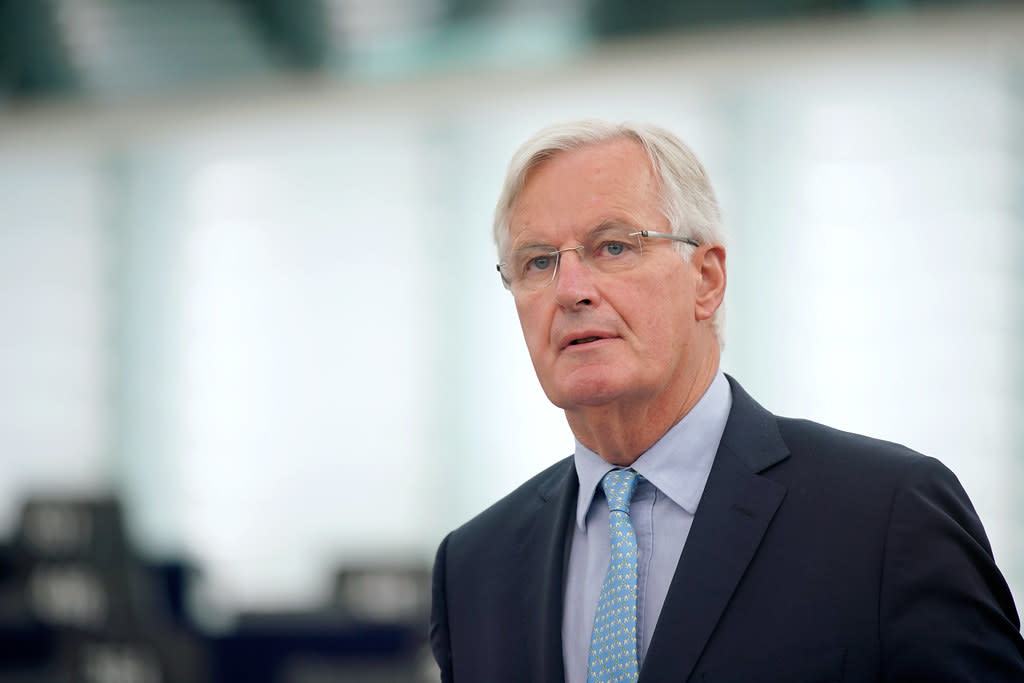 Whitehall staffers have reportedly reacted with incredulity to reports that Michel Barnier, the EU’s chief Brexit negotiator who infamously warned Britain against “cherry-picking” during negotiations, said that France needs to “regain” its sovereignty over the EU.

Barnier, who is running as one of the five Republican party challengers to the current President Emmanuel Macron in next April’s elections, spoke at a party gathering in Nîmes and asserted that France should “no longer be subjected to the judgments of the European Court of Justice (ECJ) or the European Court of Human Rights.” The politician and former EU bureaucrat then pledged to hold a referendum in September 2022 to impose a five-year moratorium on immigration to France from outside the EU.

Barnier’s proposed imposition of a moratorium would break France’s current commitments under EU law. However, the former Brexit negotiator said the referendum would also approve a “constitutional shield” protecting France from the Luxembourg-based ECJ.

According to The Times, Barnier’s Brexit-esque stance on EU immigration and sovereignty sent waves through Whitehall with one unnamed government staffer noting “it is good to see that he found our arguments so compelling.”