Dominic Raab Warns That Global “Democracy Is in Retreat”, Declaring Britain Will Be a “Force for Good” in the World 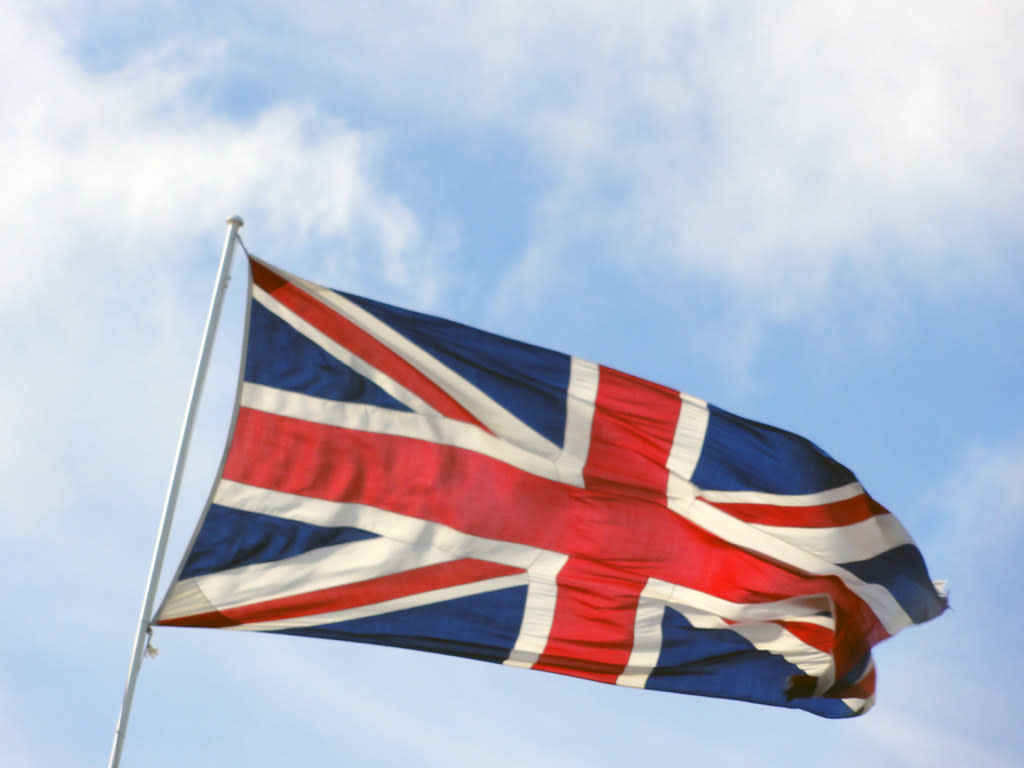 The UK foreign secretary, Dominic Raab, has warned that “democracy is in retreat” due to the rise of autocratic regimes, affirming that Britain would be a “force for good” in the world.

Speaking at the Aspen Security Conference on Wednesday, Mr Raab asserted that the UK has a “central role” to play in the world, reflecting on wider issues relating to the UK’s nuclear weapons policy and the relationship with the US, China, and Russia.

The government’s Integrated Foreign Policy review was published on Tuesday, addressing the “challenges and opportunities the UK faces in a more competitive world” and committing to a shift in the United Kingdom’s foreign policy towards countries such as India, Japan, China, and Australia.

At Wednesday’s conference, Mr Raab warned of “three dangerous and dominating trends” in the world, namely the “retreat” of democracy, the rise of asymmetrical warfare and global threats such as climate change. The foreign secretary cited the projection that the combined GDP of autocratic regimes will exceed the combined GDP of the world’s democracies in the next decade, declaring that “tyranny is richer than freedom” and, consequently, “democracy is in retreat.”

In light of this, Mr Raab affirmed that the UK would act as a “force for good” in the world through the means of “cultural clout” and economic, military and diplomatic power. Alluding to Brexit, the foreign secretary declared that the UK is a “proud, independent nation,” and the commitment to free trade and the UK’s “historic ties with all corners of the world” allows for a “uniquely international perspective.”

In a subsequent interview, NBC news’s Andrea Mitchell questioned Mr Raab on the UK’s approaches to China, Russia, and the future of British foreign policy. When asked about the UK’s view on China’s “coercive and aggressive” activities, Mr Raab stated that “China is here to stay”, affirming the need for “a calibrated approach” in collaboration with the UK’s “American and Indo-Pacific friends.” Echoing Tuesday’s Integrated Review, Mr Raab rejected the idea of “harking back to an old Cold War mentality paradigm”, affirming the government’s policy to “look for areas of constructive engagement” in business and trade with China. However, the foreign secretary asserted that the UK would be “absolutely resolute about standing up robustly and rigorously” against China to protect British interests, exhibiting “the lead taken on Hong Kong and also diplomatically on Xinjiang.”

In regards to President Joe Biden’s recent threat of retaliation for apparent Russian interference in the US election, Mr Raab told Mrs Mitchell that the UK shares many of the same concerns and “stand’s shoulder to shoulder with the US” against the “outlandish behaviour” of the Kremlin. Raab asserted that Russia’s actions “breach all international norms,” and the UK would “need to incentivise better behaviour and [show] a willingness to engage where Russia does improve its behaviour.”

On the UK’s increase in the cap of nuclear weapons from 180 to 260 warheads, Mr Raab commented that “we’re making sure we can maintain [a] minimal credible deterrent ... given the diversifying threat we face undoubtedly face.”