Dominic Cummings: Matt Hancock Should Have Been “Sacked for Lying” 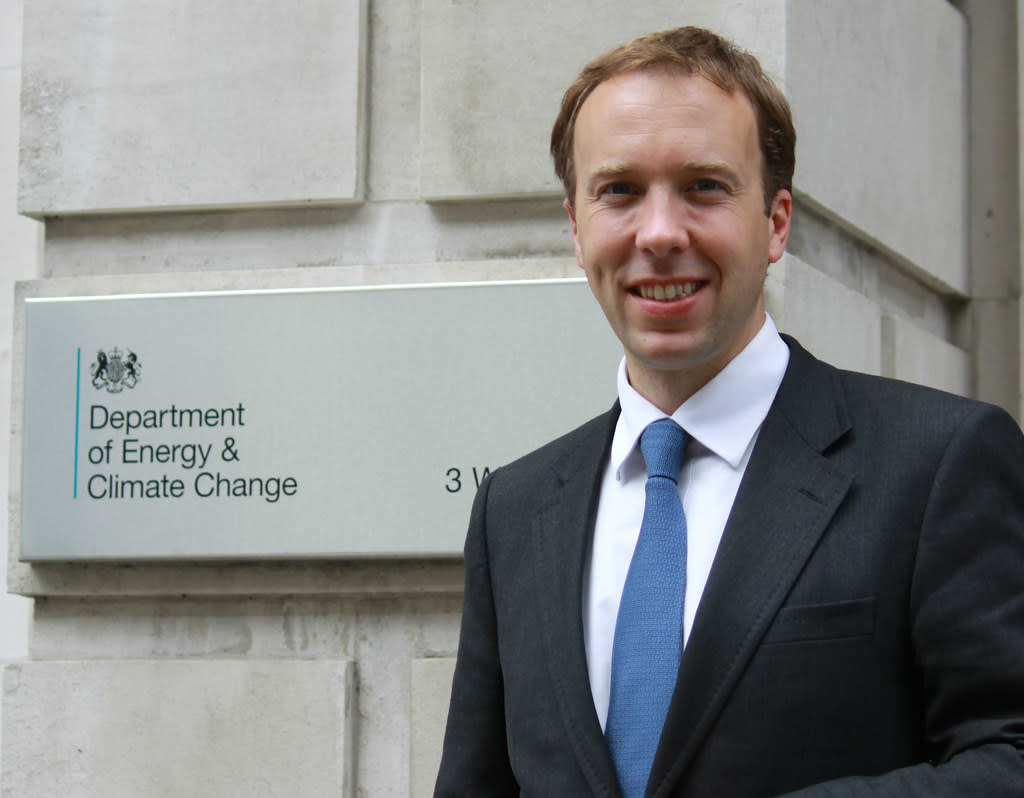 In a parliamentary inquiry into the UK government’s handling of the coronavirus on Wednesday, Dominic Cummings, the former adviser to UK Prime Minister Boris Johnson, accused the British Health Secretary Matt Hancock of lying repeatedly and said he should have been sacked over his “criminal, disgraceful behaviour.”

Appearing in the first of several parliamentary select committee evidence sessions, Cummings castigated Hancock for his “constant, repeated lying” to Boris Johnson and other government ministers about the procurement of personal protective equipment during the pandemic. Cummings, who previously described Hancock’s department as a “smoking ruin,” noted that there was “no doubt at all that many people performed far, far disastrously below the standards which the country has a right to expect.” He asserted that the “secretary of state for health should’ve been fired for at least 15, 20 things,” including lying to cabinet ministers and officials in “meeting after meeting,” both privately and publicly.

Among his lambasting of the Health Secretary, Cummings accused Hancock of attempting to shift the blame for shortfalls in the procurement of protective equipment to Sir Simon Stevens, the head of the NHS, and Rishi Sunak, the Chancellor of the Exchequer. The former adviser to the Prime Minister went further to reveal that top figures in the government had “repeatedly” told Boris Johnson to fire Hancock from his position in leading the response to the pandemic but Johnson “just fundamentally wouldn’t do it.” As noted by a senior Conservative Party source speaking to The Telegraph, Hancock has now “got the safest role in government - Boris won’t sack him now … He won’t admit Cummings is right. It would show weakness if Boris did it now. Hancock is the shield for the boss.”

Proceeding, Cummings recalled a meeting in March 2020, in which he was told by officials that Hancock’s department had been turning down ventilators due to a price increase. Noting the action “beggars belief,” the former adviser said he was told in meetings that vital masks and gloves were being sent by sea because it is “what we always do.”

“Hang on, we are going to have a peak in the NHS around about mid-April, and you are shipping things from China that are going to arrive in months and all the aeroplanes are not flying? Leave this meeting, commandeer the planes, fly them to China, drop them at the nearest airfield, pick up our stuff, fly it back. At this point, you had Trump sending the CIA round trying to gazump everybody on PPE. The whole system was just like wading through treacle.”

When questioned on his claims that Hancock had lied by committee chair Greg Clark, Cummings affirmed: “there are numerous examples.”

“In the summer he said that everybody who needed treatment got the treatment they required. He knew that that was a lie because he had been briefed by the chief scientific adviser and the chief medical officer himself about the first peak. We were told explicitly people did not get the treatment they deserved, many people were left to die in horrific circumstances.”

Cummings also criticised Hancock’s public promise to deliver 100,000 tests a day by the end of April as “incredibly stupid.”

“In my opinion, he should’ve been fired for that thing alone, and that itself meant the whole of April was hugely disrupted by different parts of Whitehall fundamentally trying to operate in different ways completely because Hancock wanted to be able to go on TV and say ‘look at me and my 100k target.’ It was criminal, disgraceful behaviour that caused serious harm.”