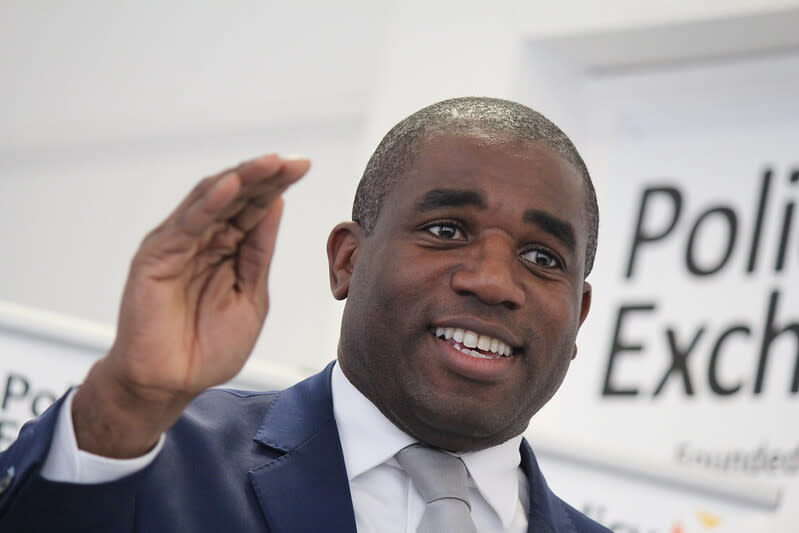 The Shadow Foreign Secretary, David Lammy, has revealed that he “never believed” Jeremy Corbyn would become the leader of the Labour Party in 2015, saying his vote for the former-Labour leader was “a mistake.”

Speaking online to 300 members of the Jewish community in attendance of the Limmud Festival, Lammy, who was one of 35 Labour MPs who helped Corbyn in his rise from the backbenches to the helm of the Labour Party, said that he regretted nominating the socialist MP.

Among other complaints, Lammy said that he was “staggered” by both Corbyn and current Labour leader, Sir Kier Starmer, for allowing anti-Semitic individuals to remain in the party. Along with Mr Corbyn’s legacy of hardline left-wing policy, Labour’s recent history of anti-Semitism has been largely blamed for making the party unelectable, with Starmer struggling to maintain Labour’s relationship with both traditional and metropolitan voter bases.

“I regret nominating Jeremy Corbyn and if I knew what I do now I never would have nominated him,” said Lammy. “I never believed he would become leader. That was a mistake and I am sorry for that. I’ve met some of these individuals and am frankly staggered some are still in the party. But as a lawyer I understand that people appeal and go to court. There is a process, which can feel slow and tortuous sometimes, but it must be undertaken.”

Lammy’s sentiment echoed those of other prominent Labour figures who have issued harsh scrutiny of Mr Corbyn. In July 2015, Dame Margaret Beckett, the Labour MP for Derby South since 1983 and the former secretary for a number of cabinet departments under the Blair and Brown governments, labelled herself as a “moron” in agreement with ex-Blair adviser John McTernan, who issued the insult against MPs who “lent” their support to Corbyn with the aim of “broadening the debate.”